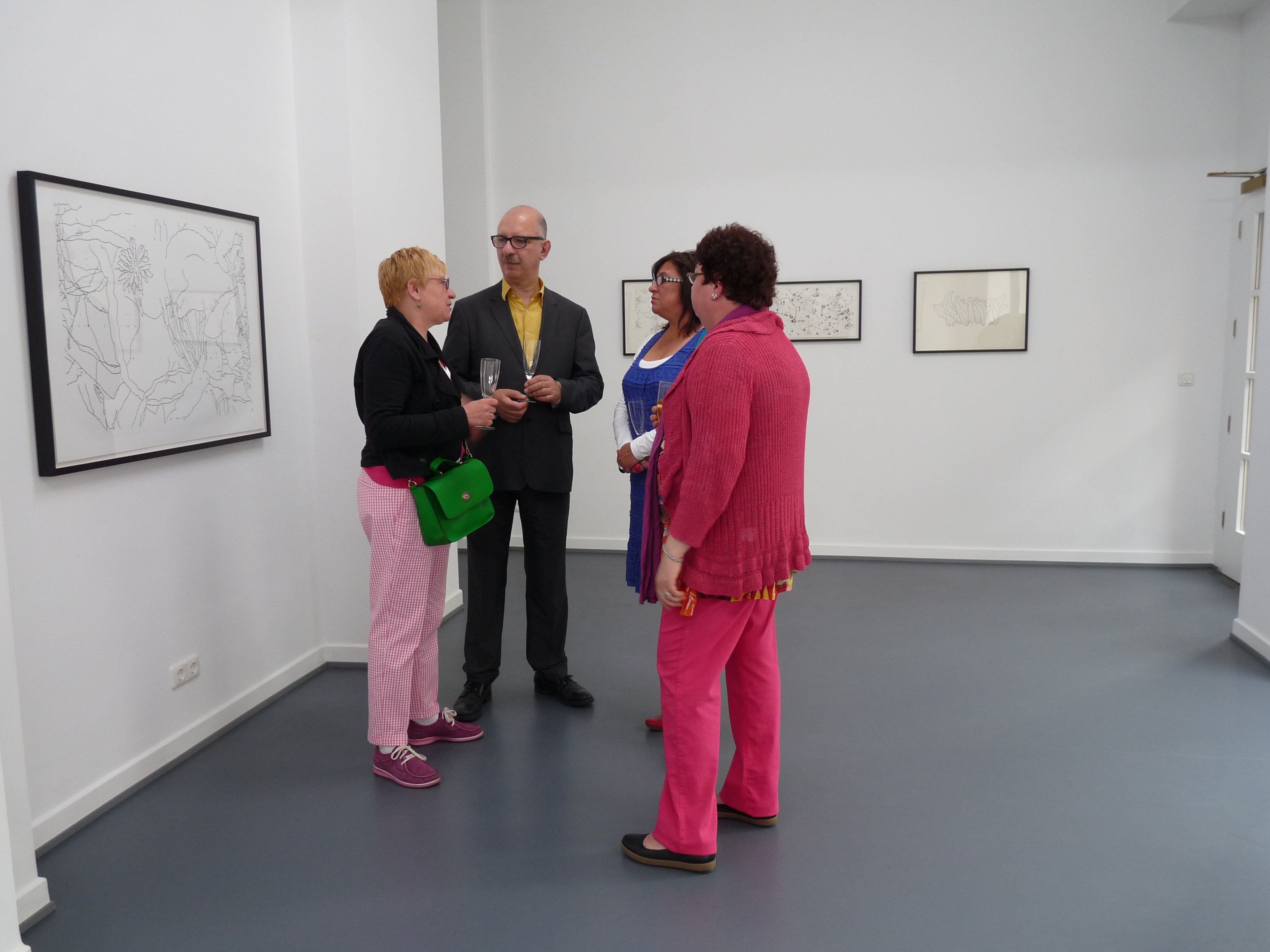 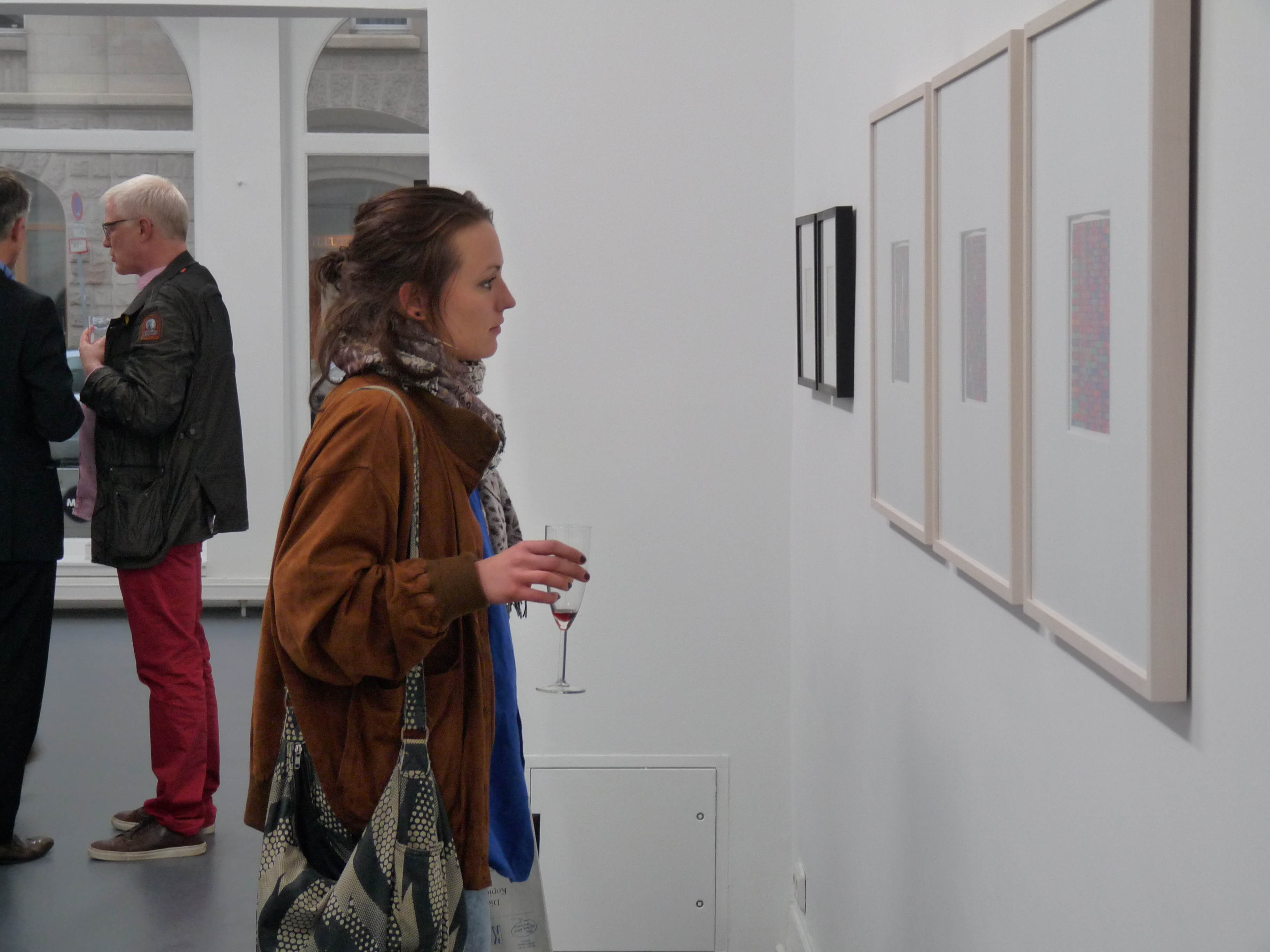 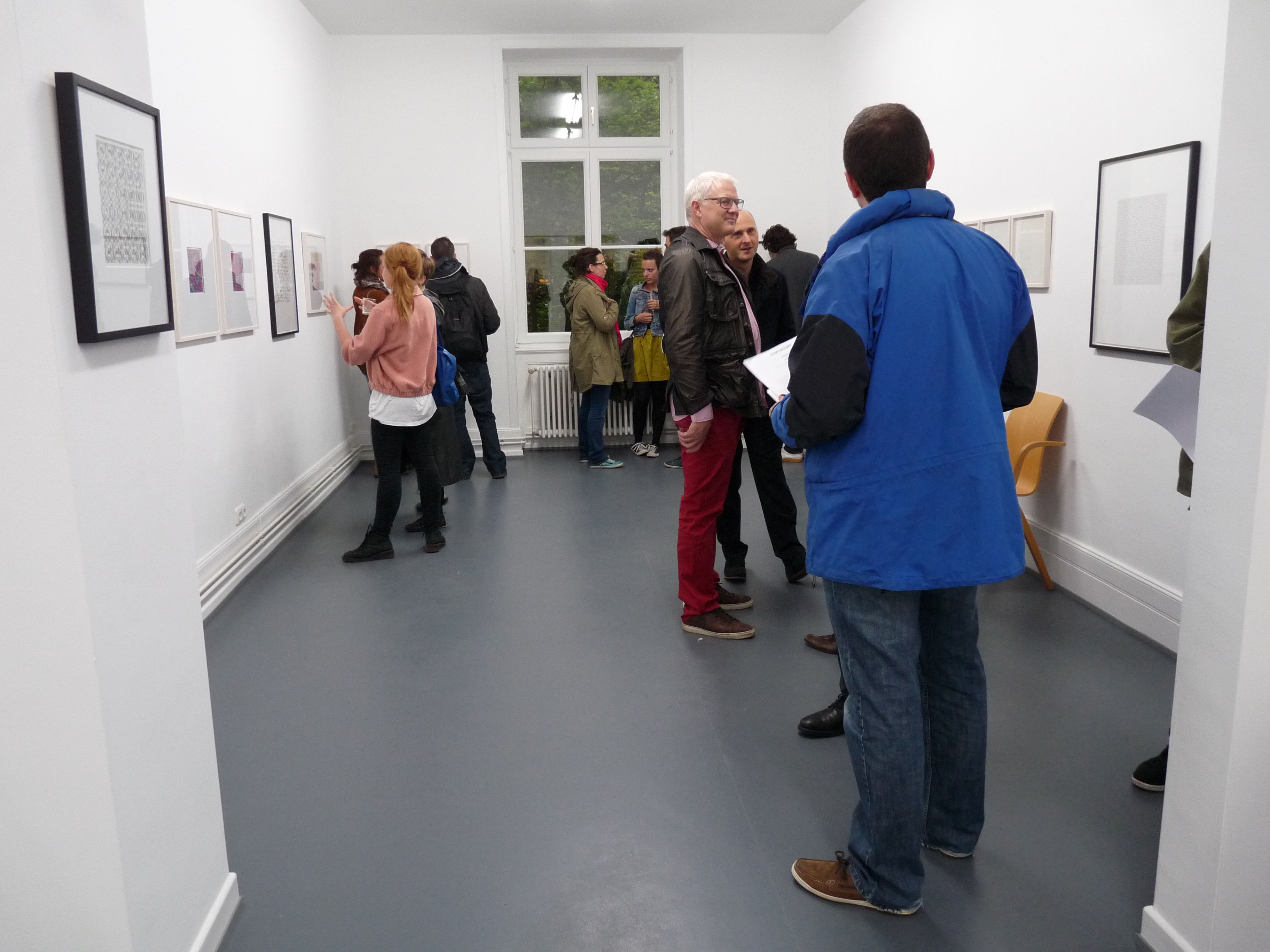 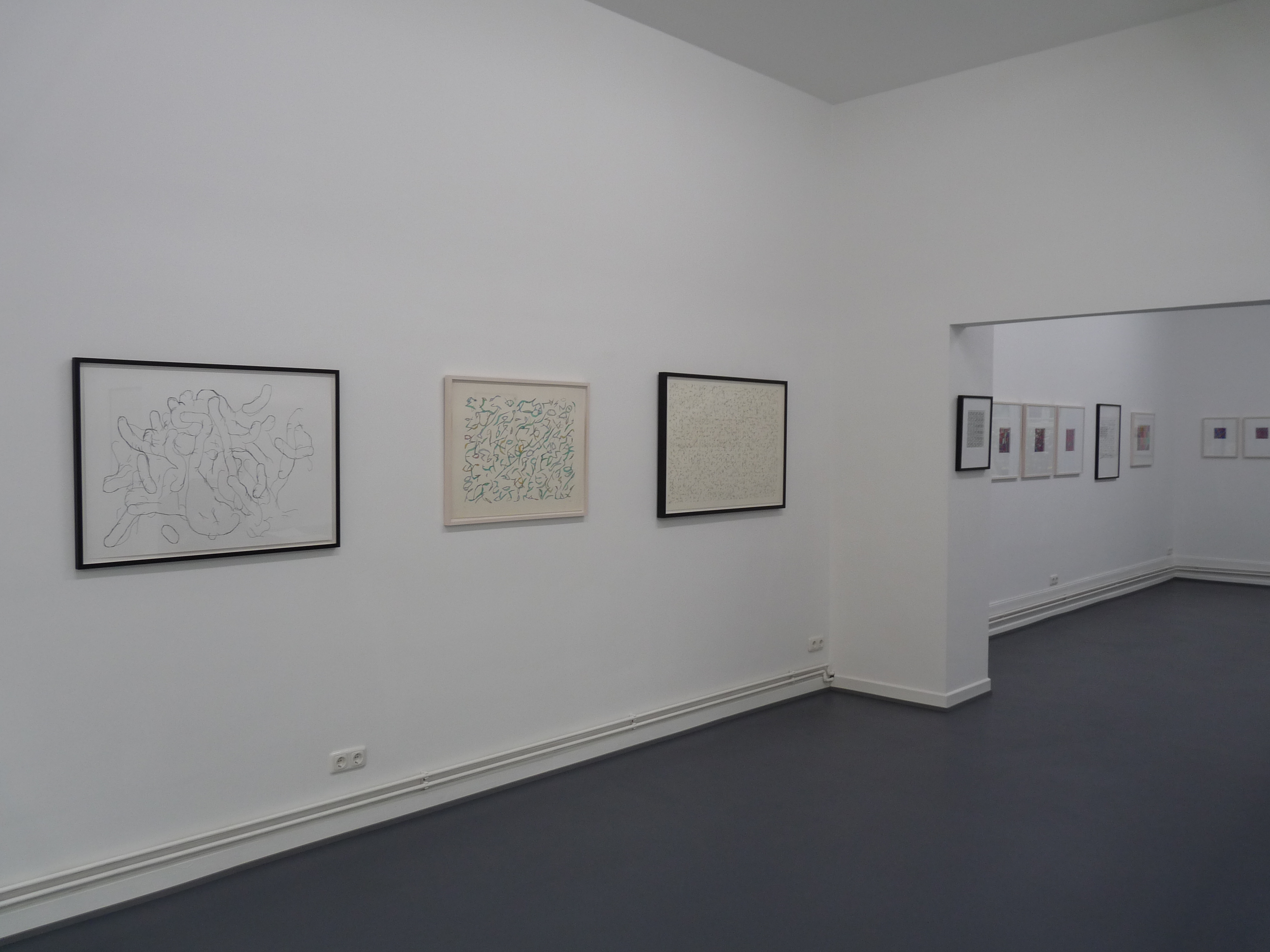 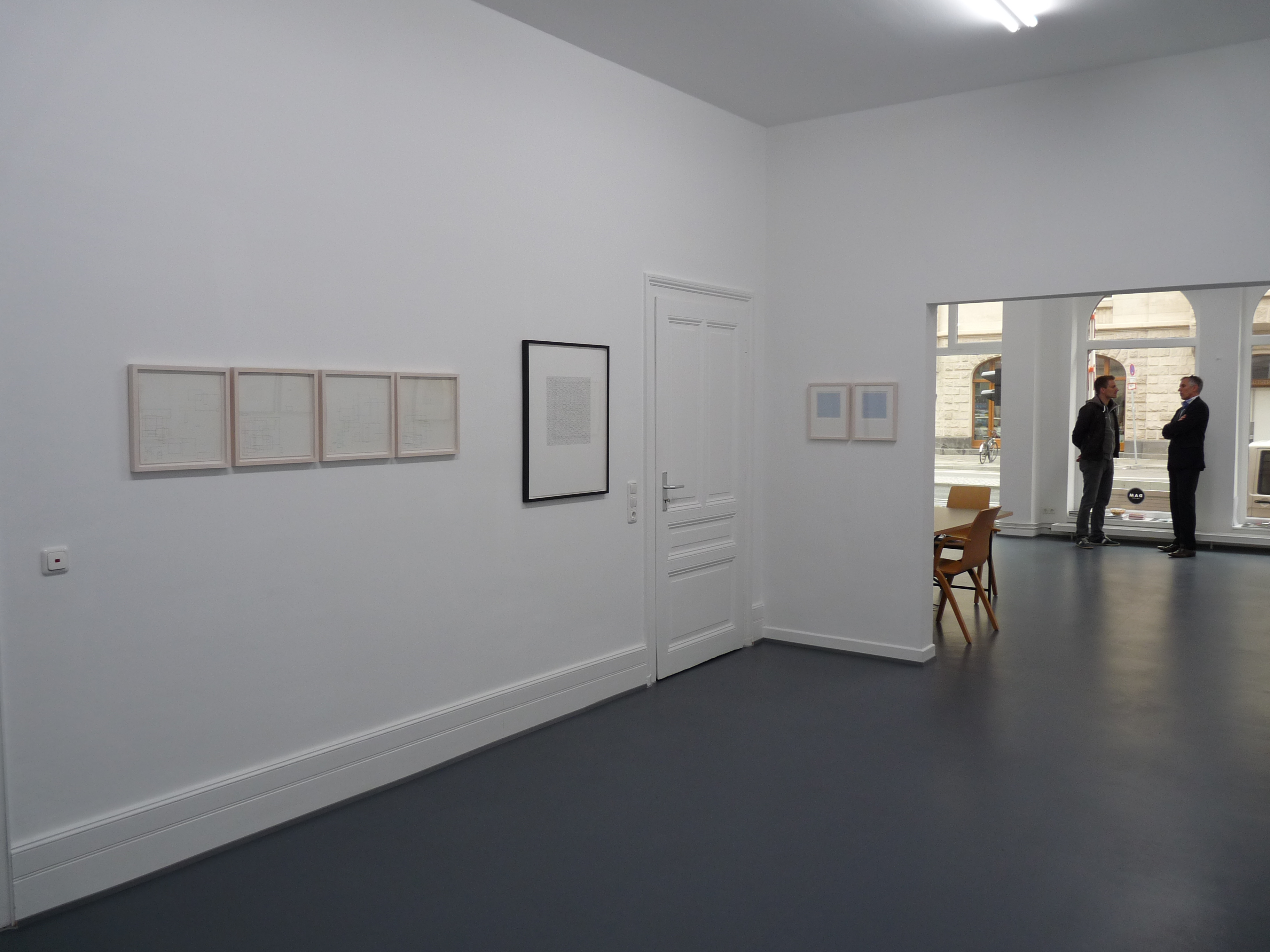 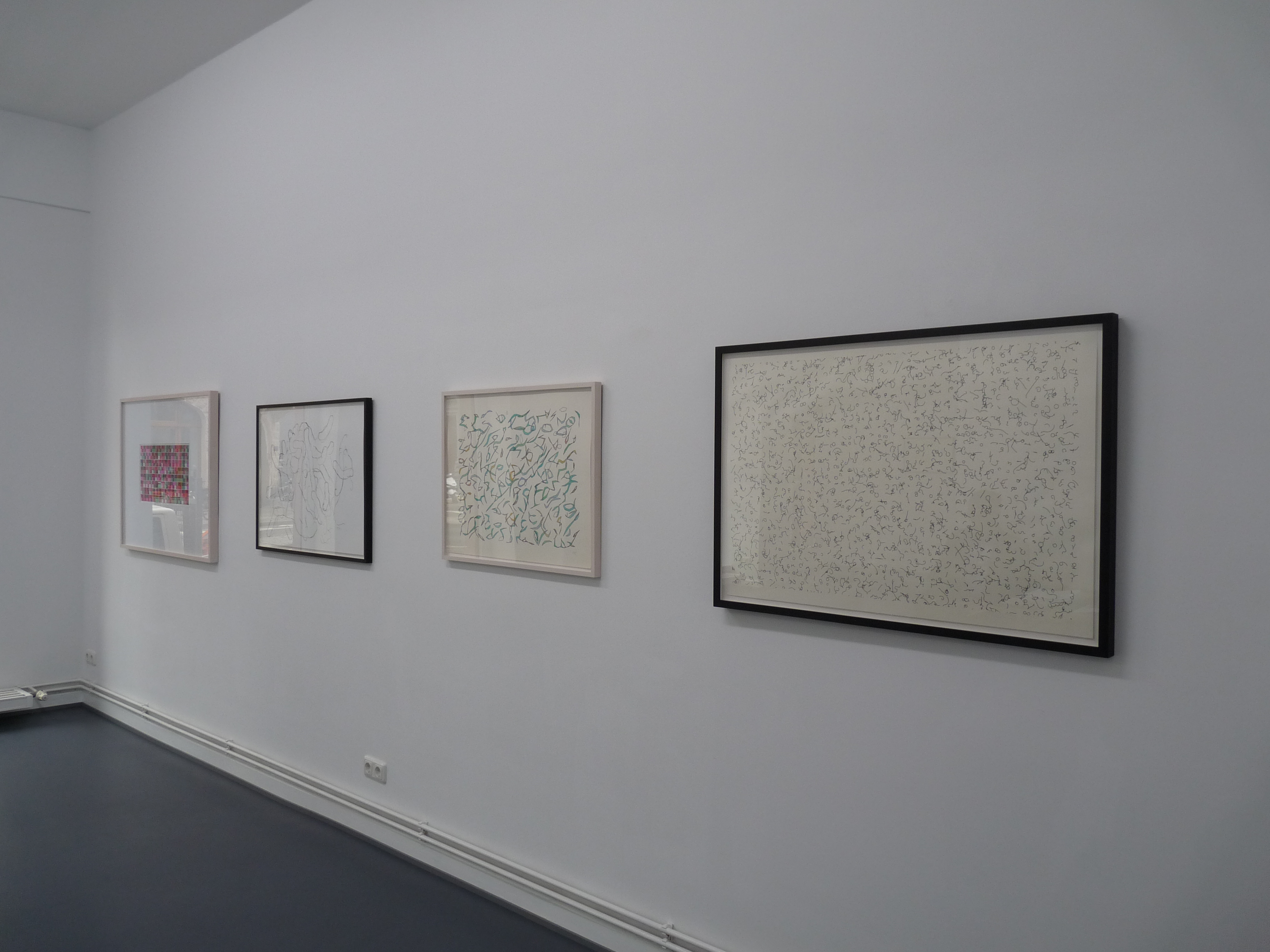 The exhibition “Bit by Bit” is the first time that the DAM GALLERY in Frankfurt has shown a comprehensive overview of the plotter drawings created by the Belgian artist Peter Beyls (*1950). Beyls began to write computer programs in the early 1970s, setting out from his work with electronic music. Inspired by the notion of conceptual art, he uses electronic tools as partners for his ideas, partners that provide him with creative feedback during the process of implementing his concepts. After 40 years of programming, Beyls’ plotter drawings take in a broad spectrum of algorithmic thought. The works to be seen in the exhibition are sometimes geometric in form and sometimes free, with some coloured by hand after production.

Wolf Lieser, extract from his introduction to the catalogue:

„I have been dealing with artists using old pen plotter machines to produce drawings for over twenty years (…). Each of them developed their own aesthetics and typical style by which they could be identified. (…)

This is however different with Peter Beyls: even though he has produced a wide range of drawings with the plotter machine for nearly 40 years, he has also always worked in other media such as video, sound and even hand drawings. The plotter is only one tool amongst others that intrigued him enough to want to discover its possibilities (…).“

The basic ideas behind Beyls’ works include the poles of intelligence and intuition, autonomy and identity and, finally, exploration and discovery. New works arise from the random ideas emanating from a conceptual machinery that, once set in motion, produces itself. This approach is generally described as generative. Beyls’ machine drawings reflect the complexity of the underlying software, while the software itself realises the cognitive path taken by the artist.

A large number of the works were done in series in order to investigate the generative potential of particular algorithms. Two further aspects especially characterise Beyls’ works: first, a profound engagement with the material implementation of given ideas as a physical experience and, secondly, a fascination with the question of potential connections between the language of machines and the undefined depths of human nature.

An English-language catalogue, Bit by Bit, with an introduction by Wolf Lieser (DAM GALLERY) and an essay by Edith Doove (author and curator, Plymouth College of Art) will be published by the DAM GALLERY Berlin | Frankfurt to accompany the exhibition.