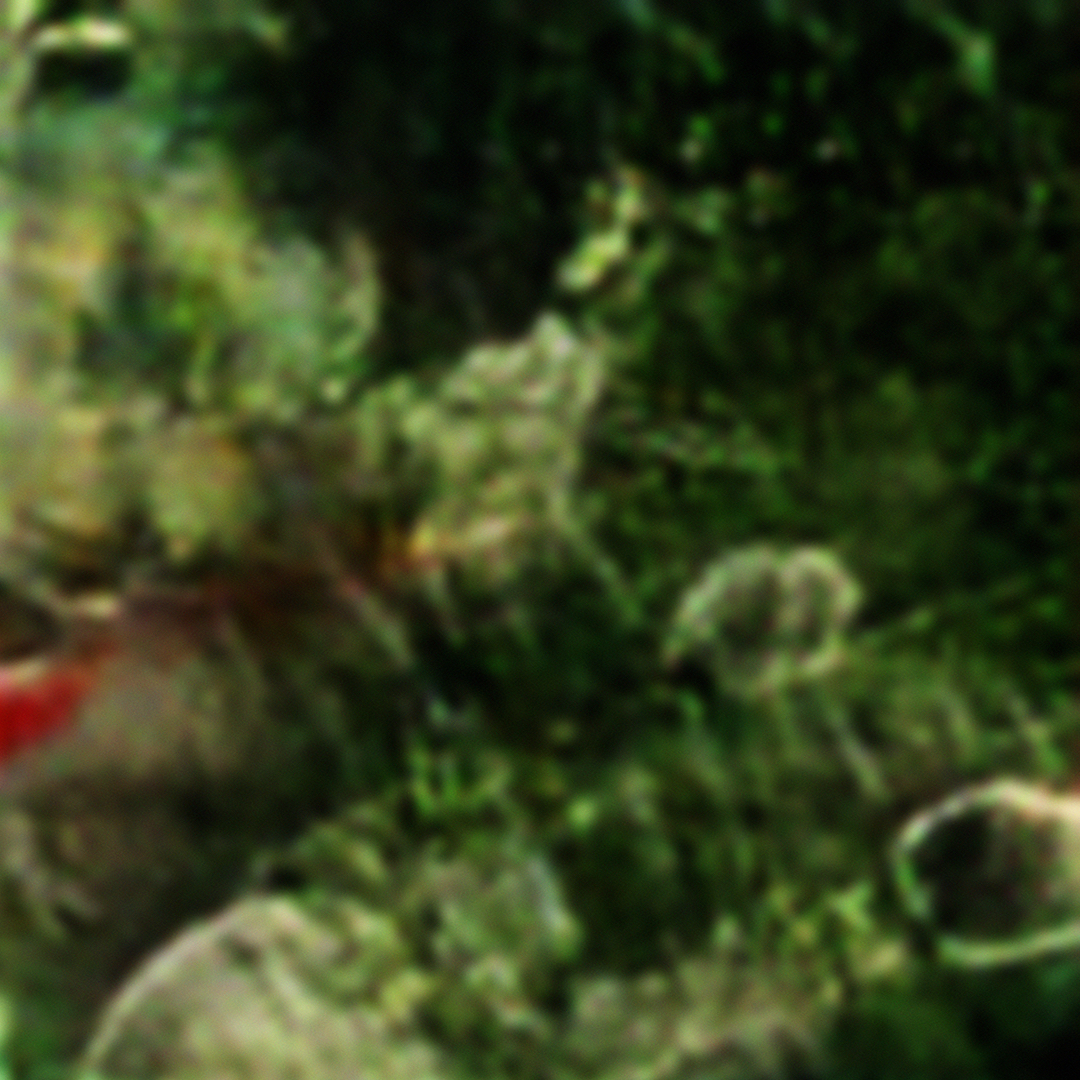 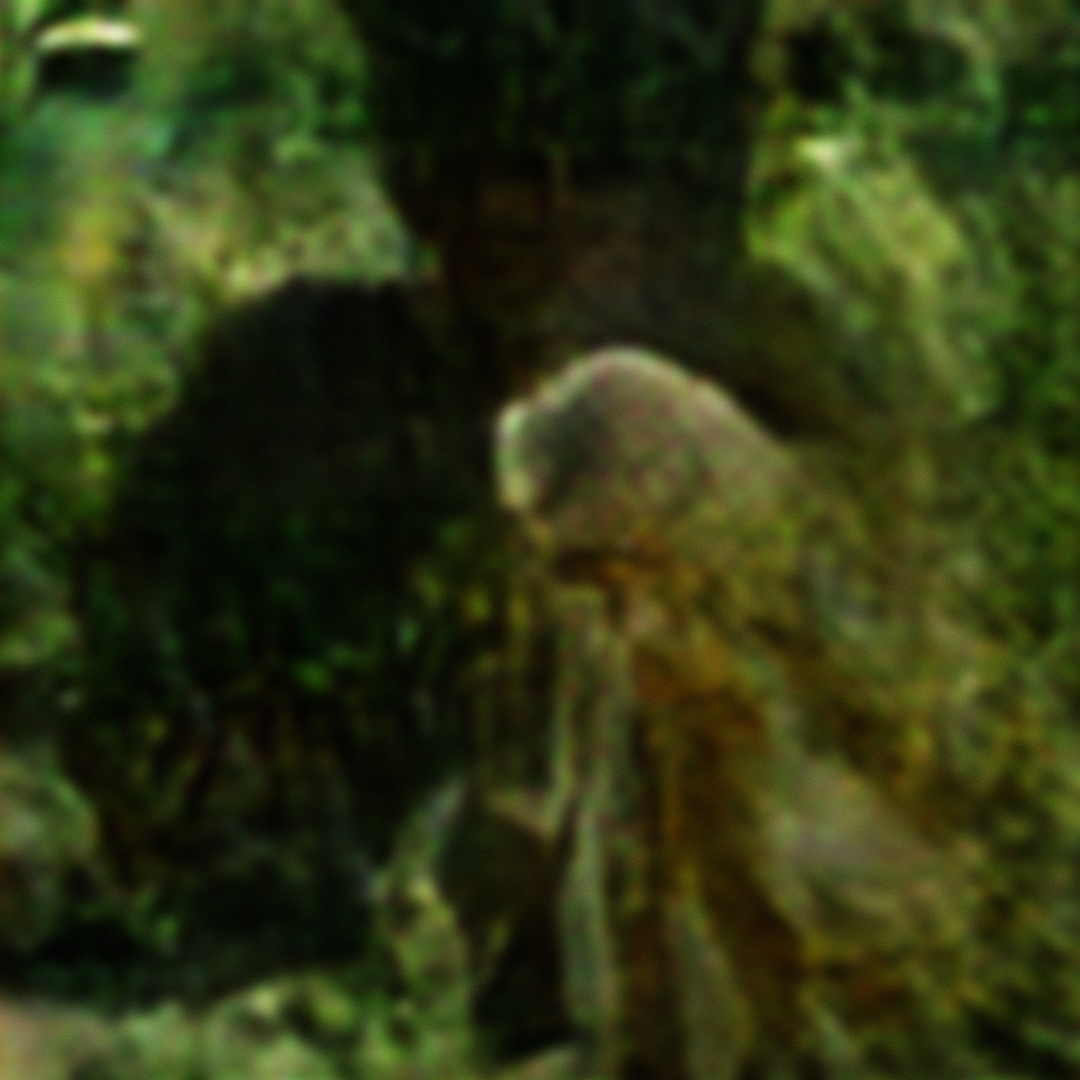 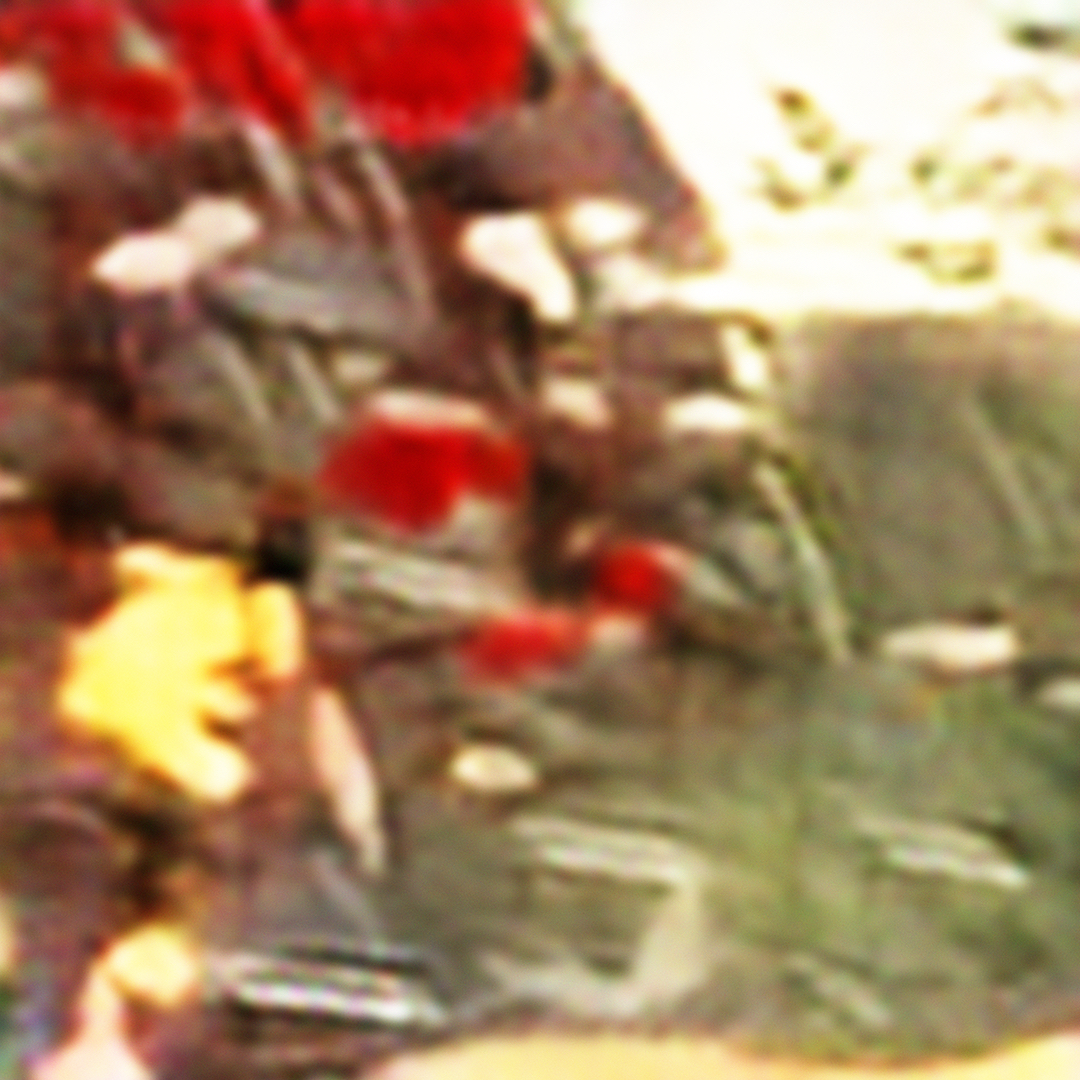 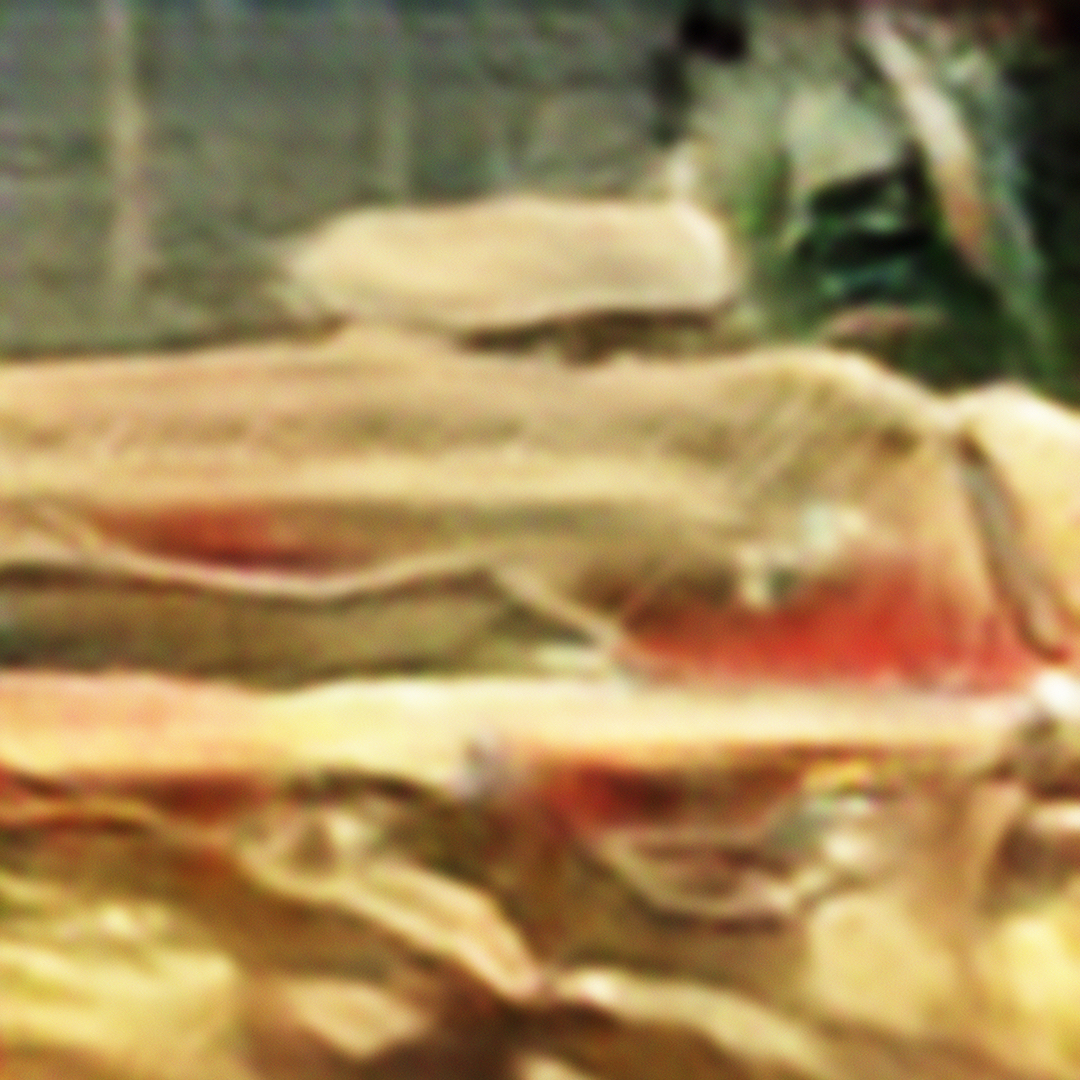 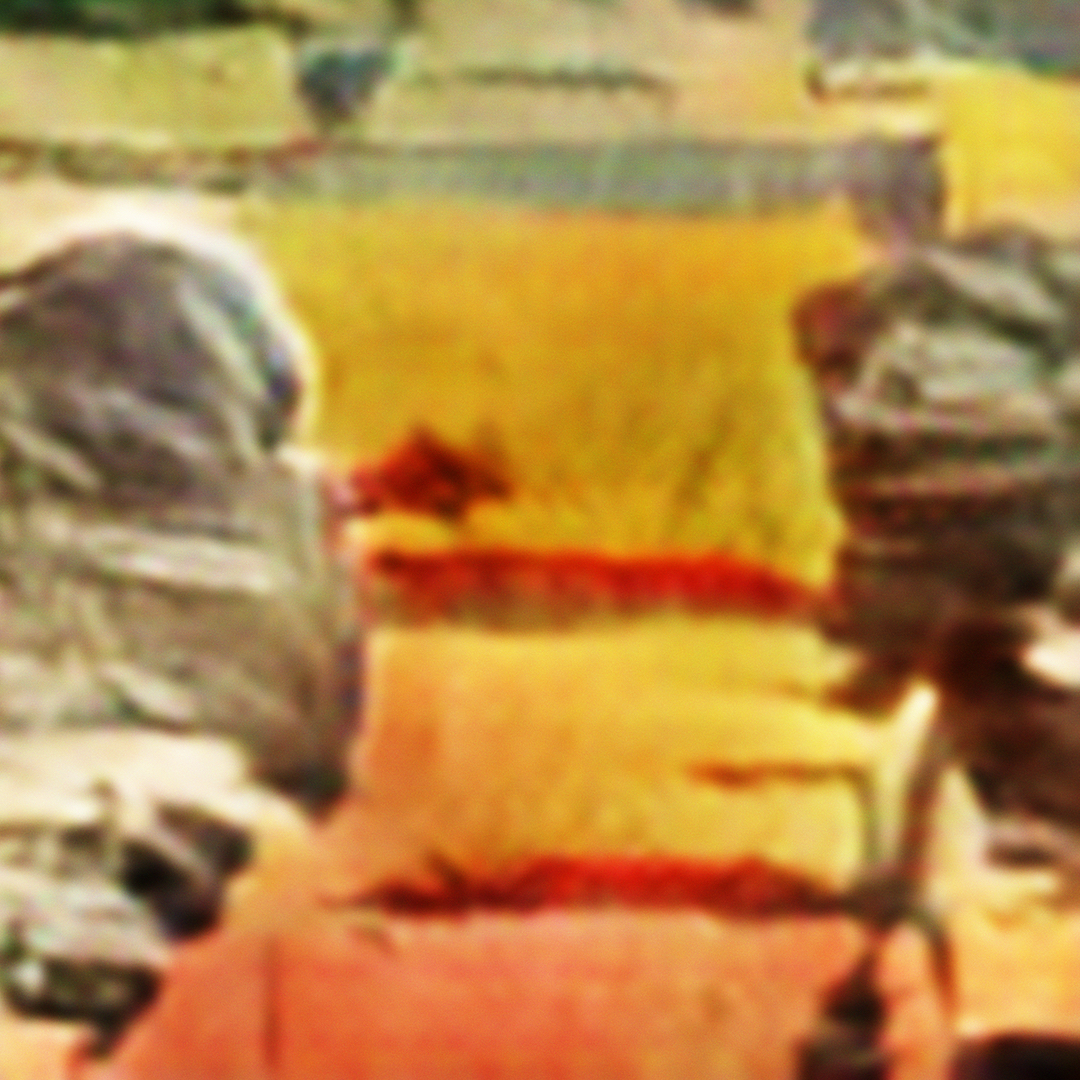 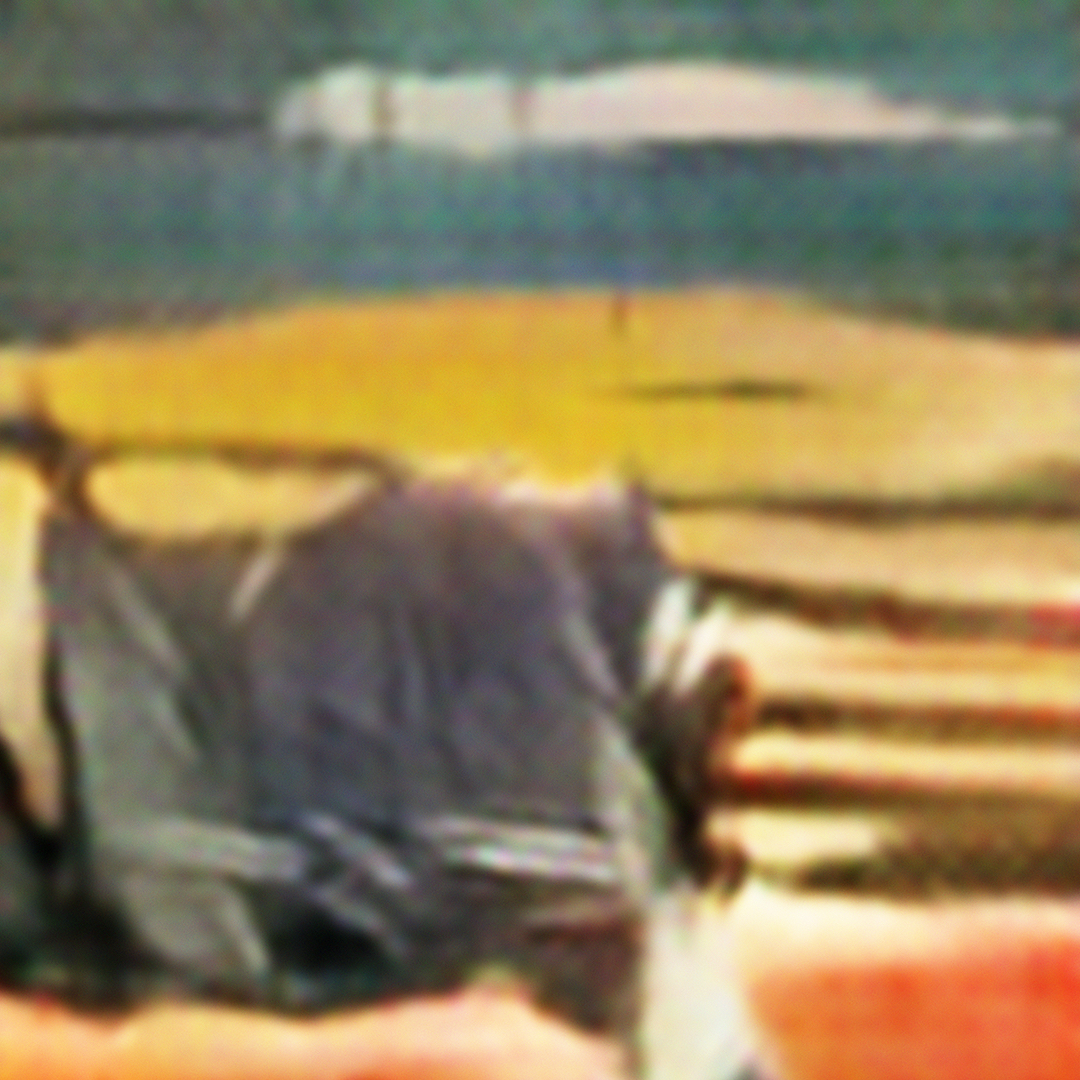 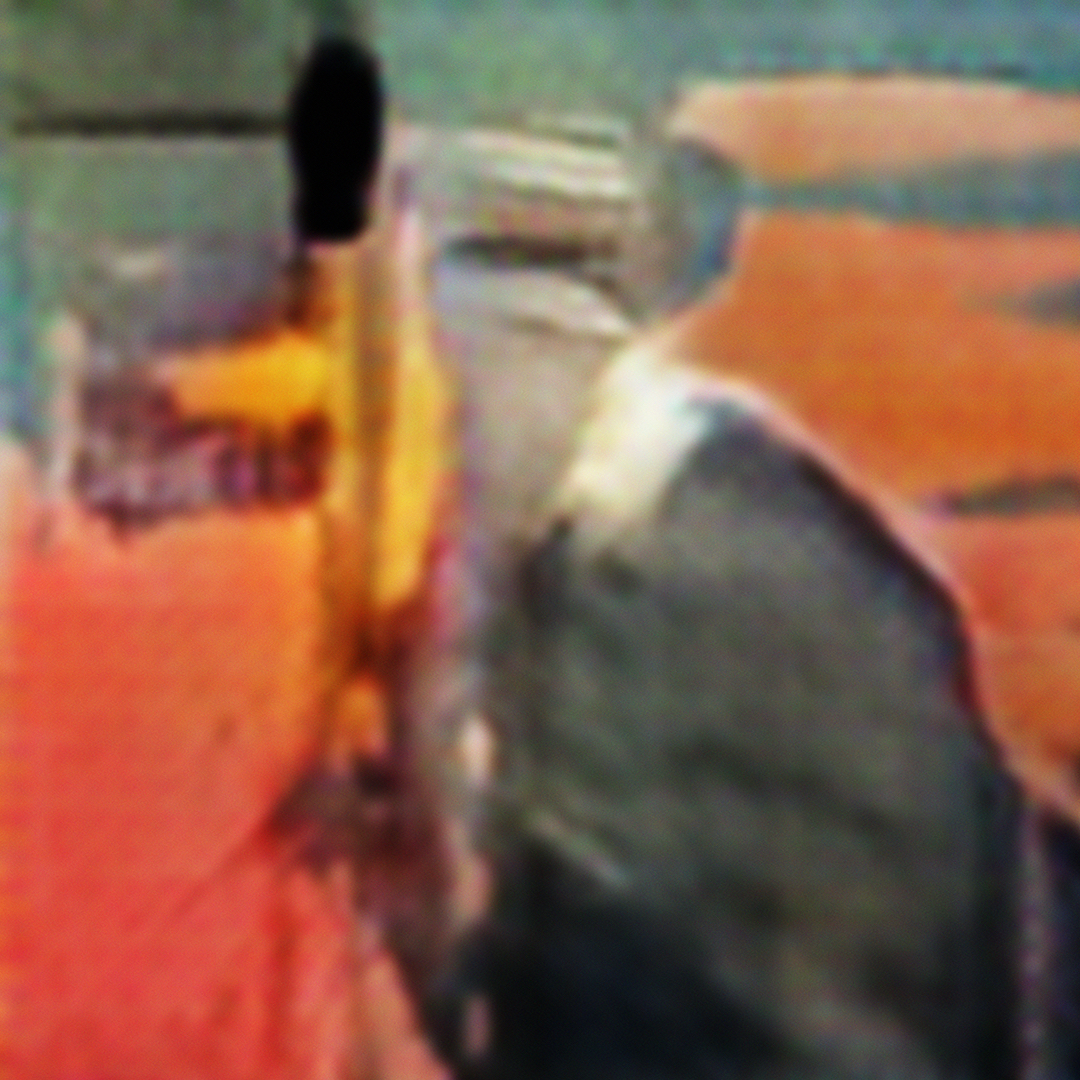 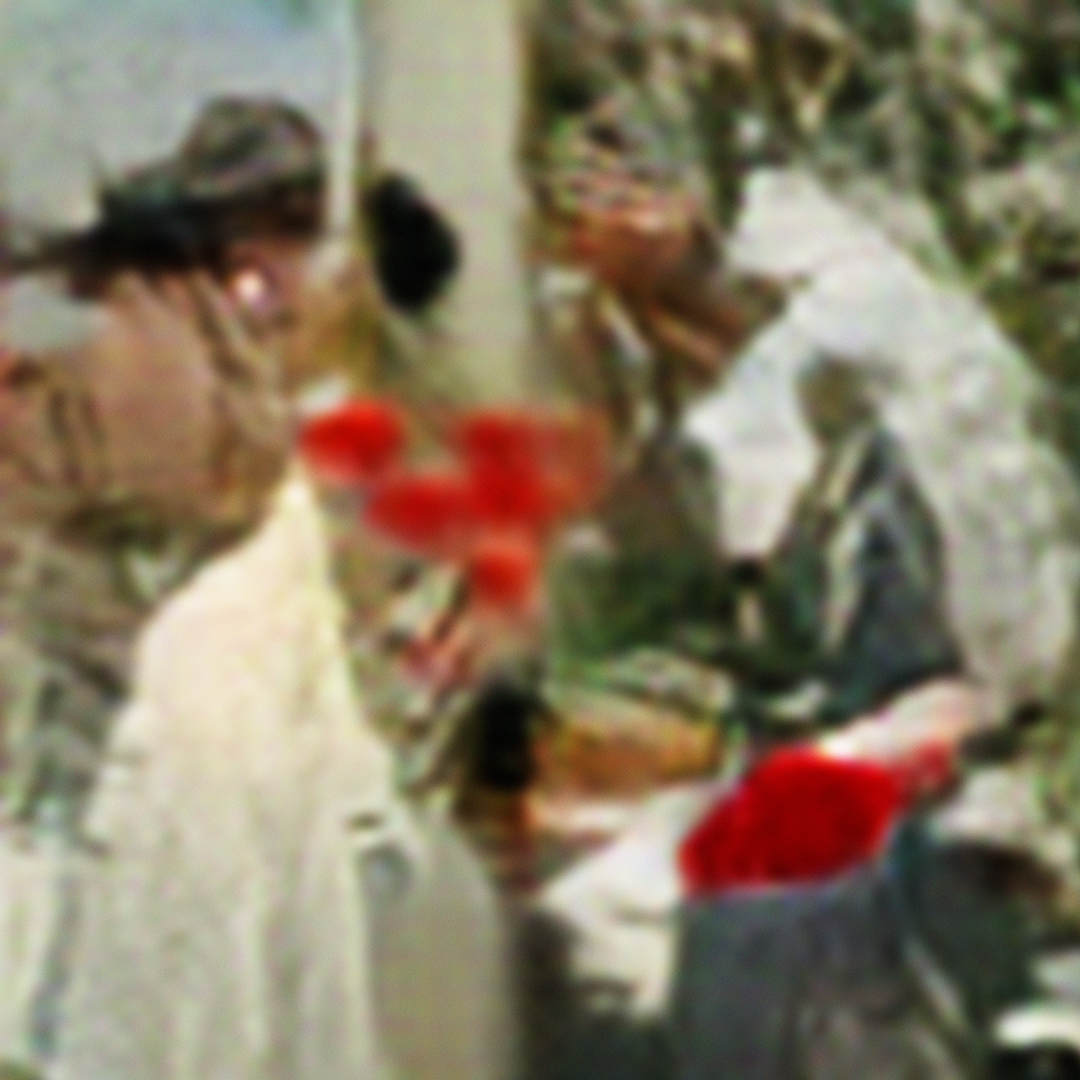 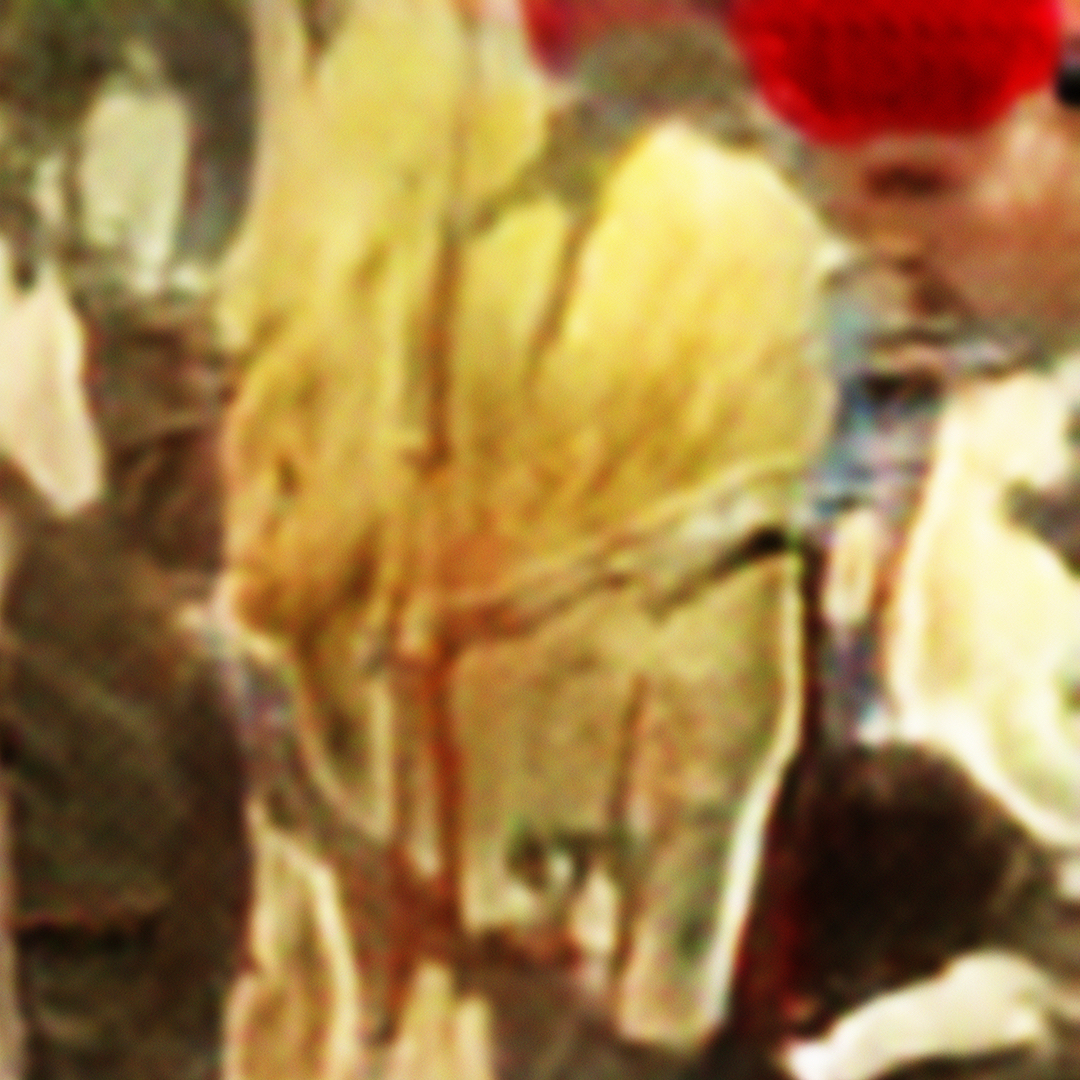 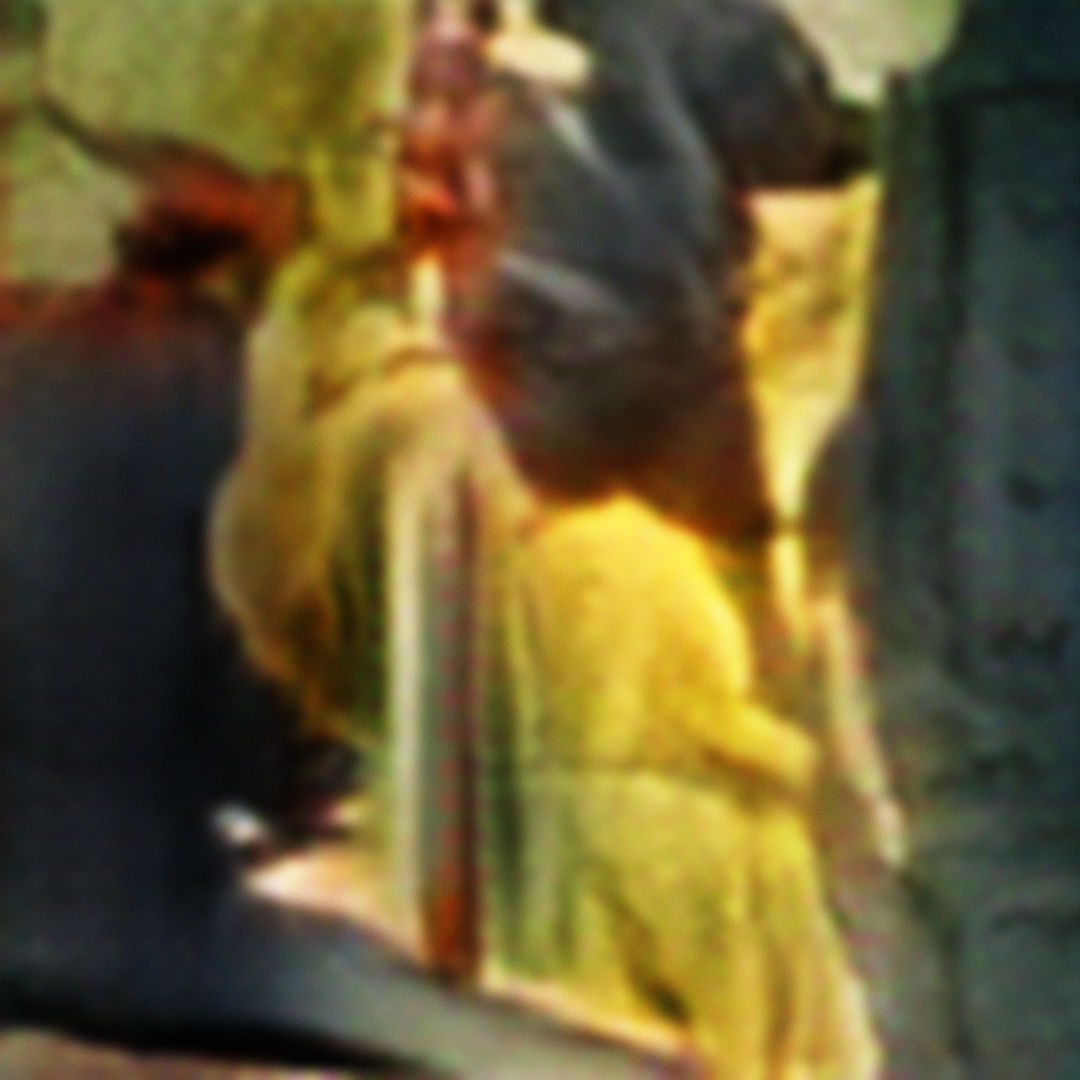 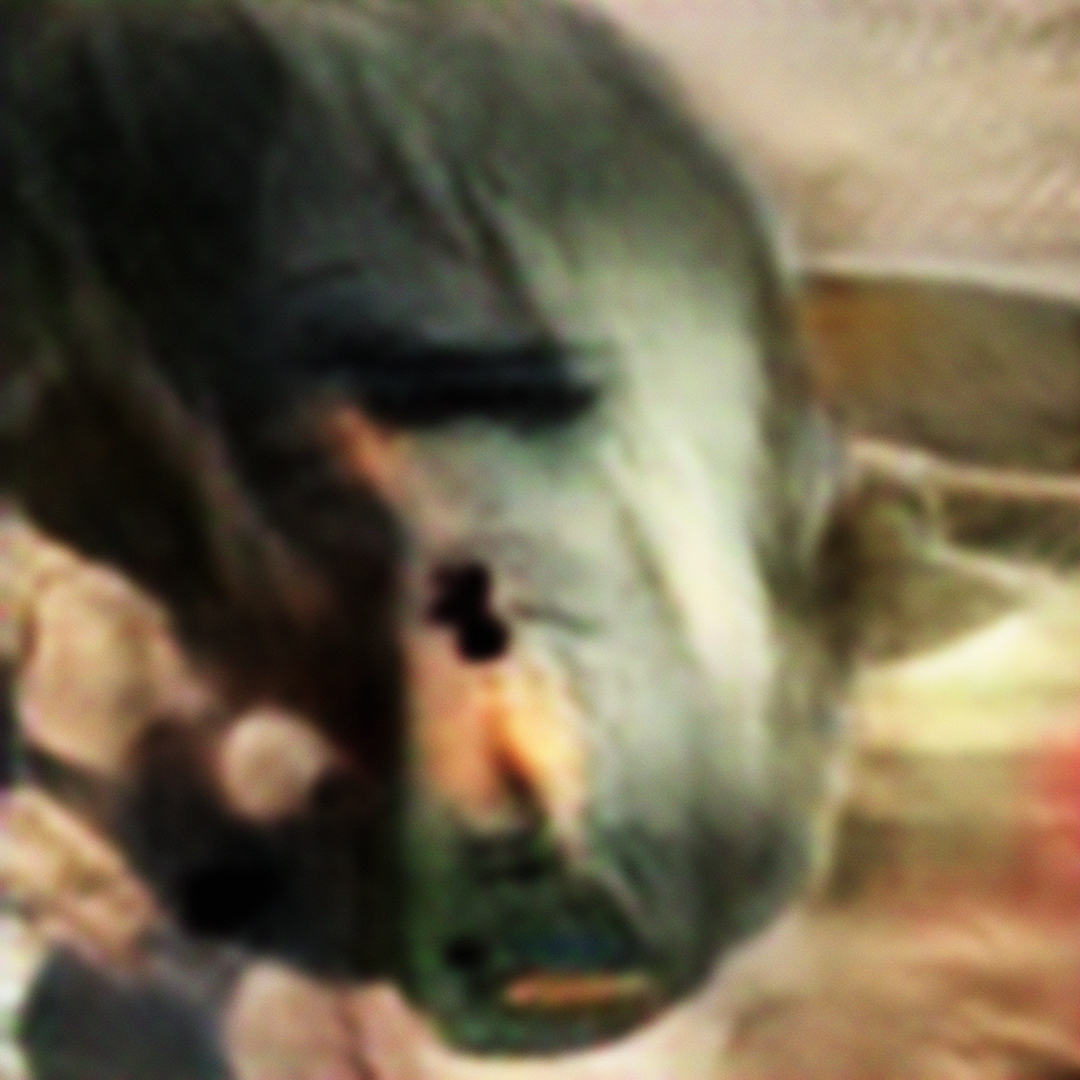 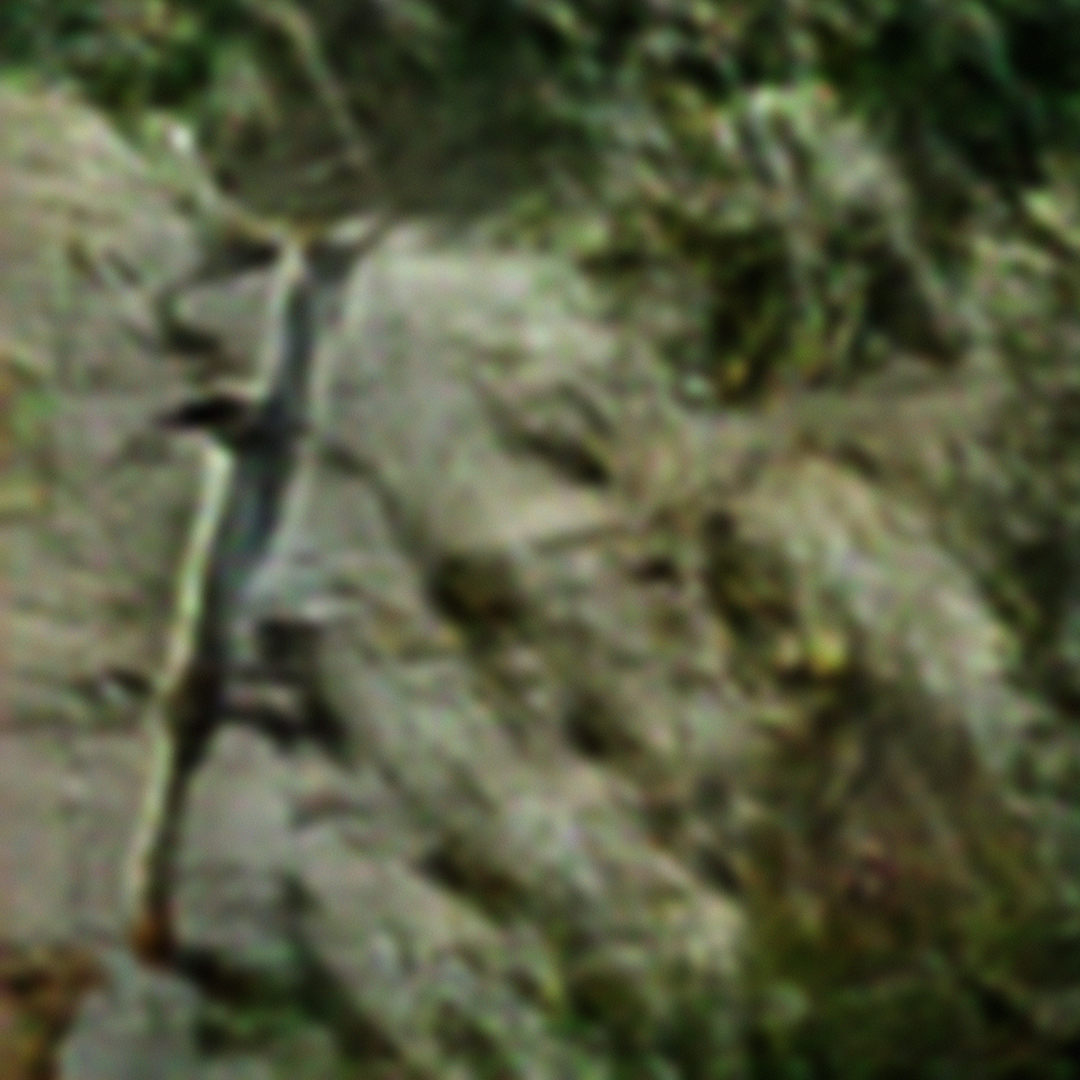 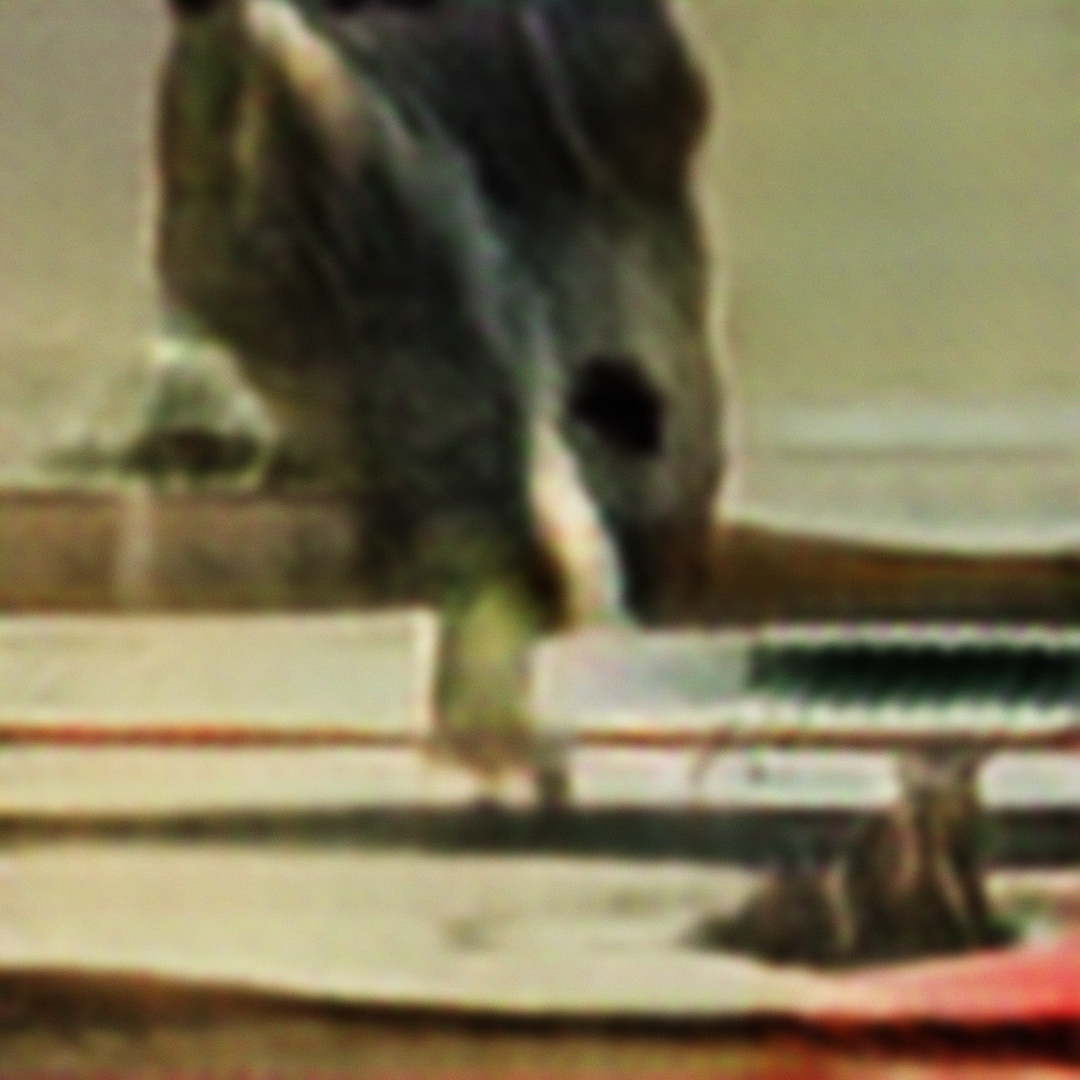 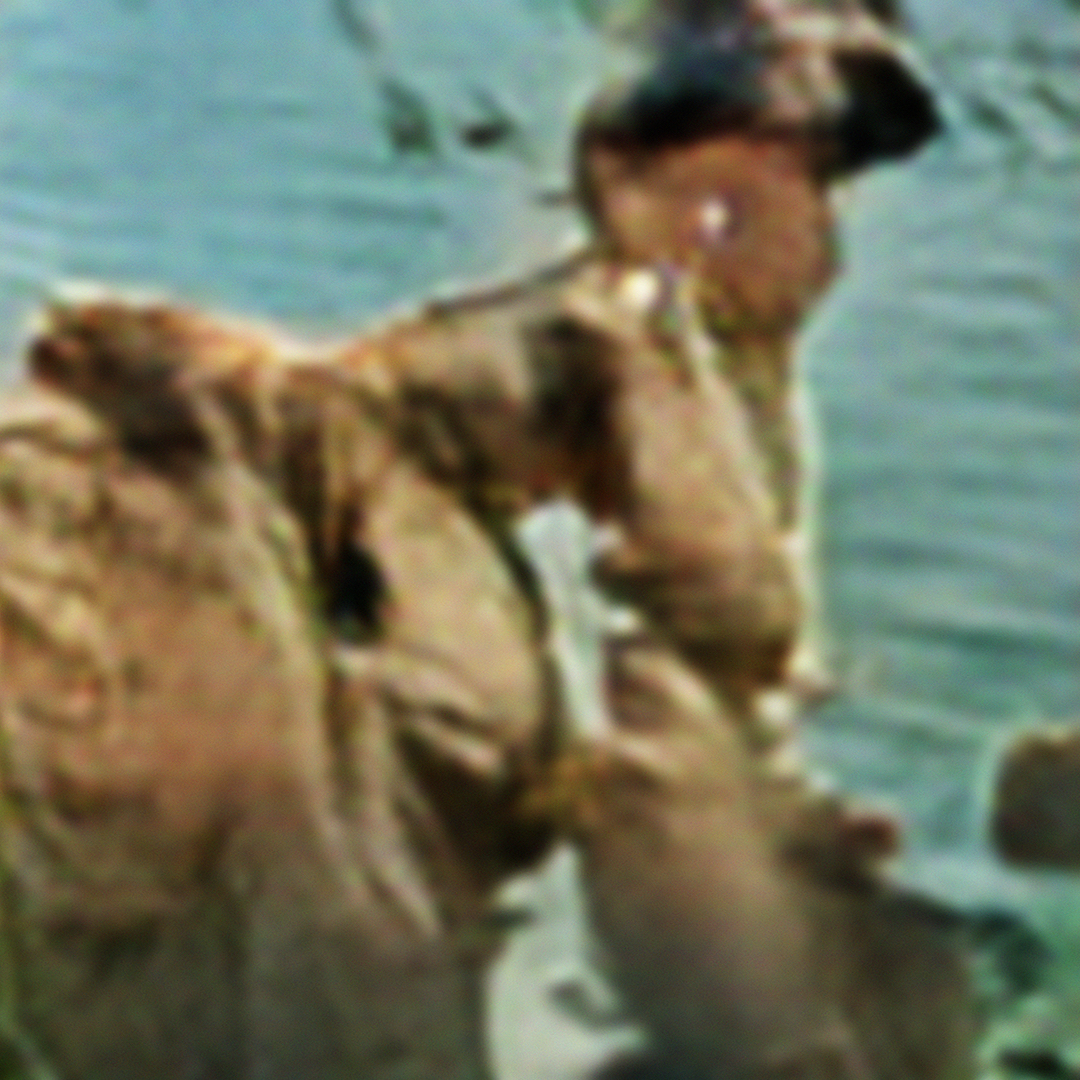 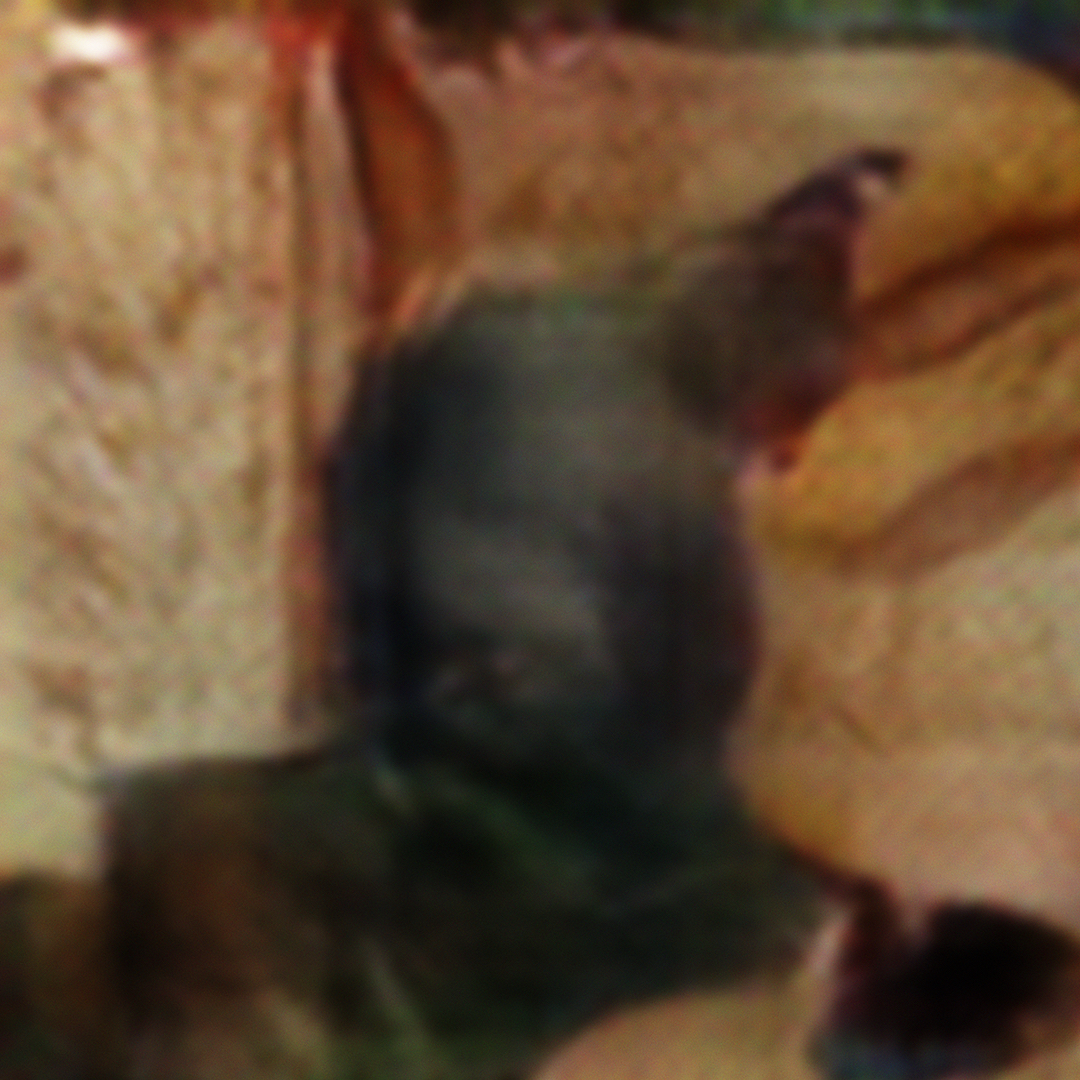 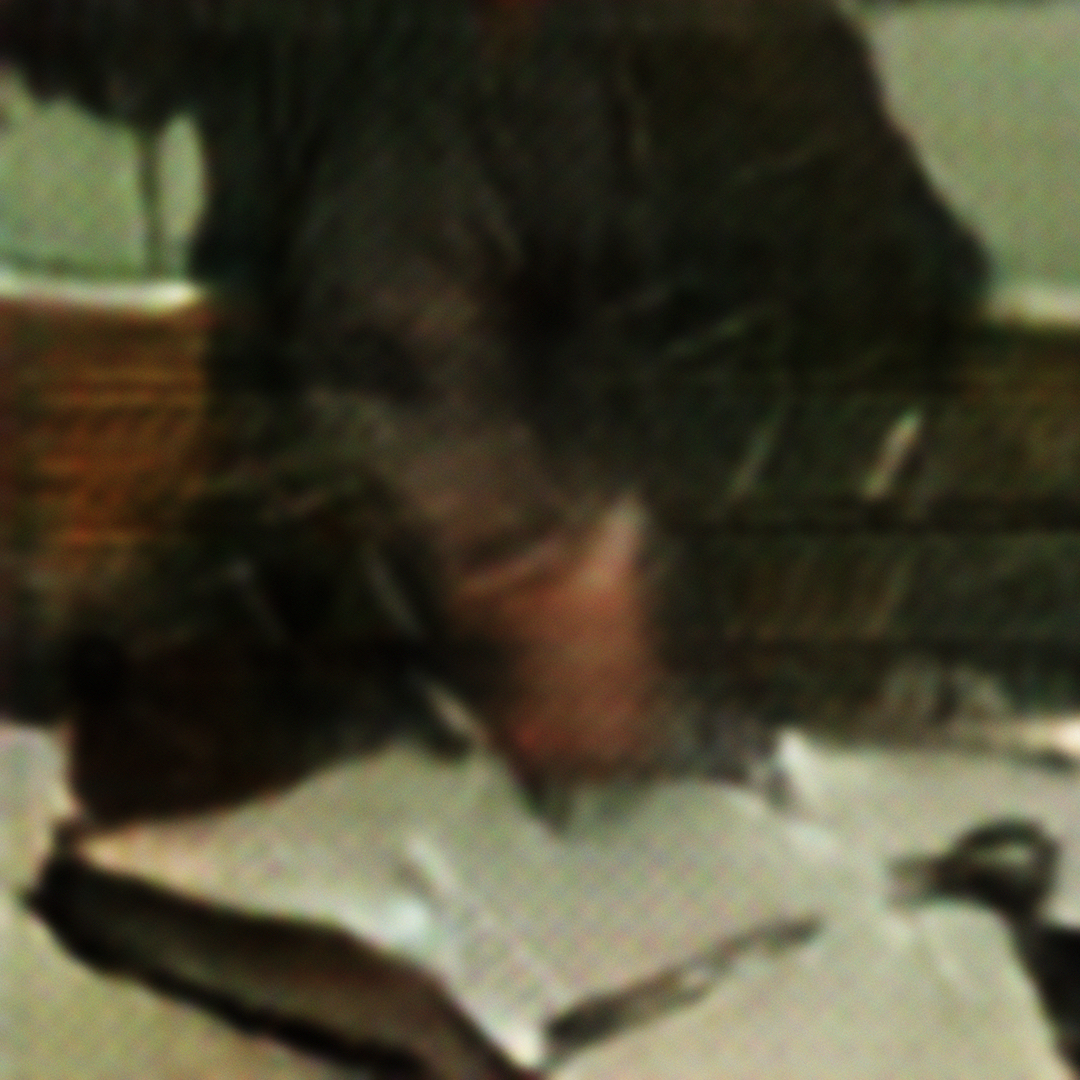 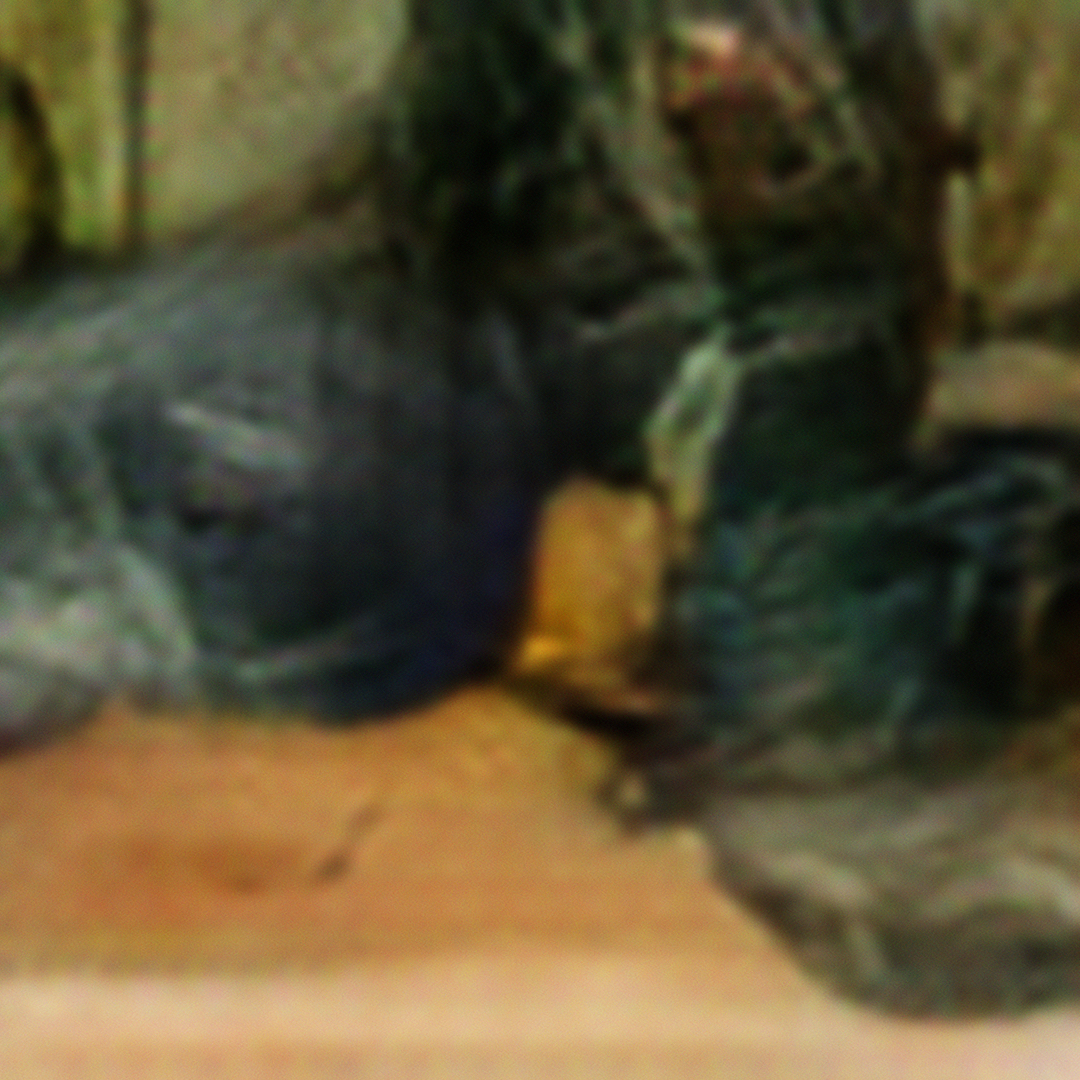 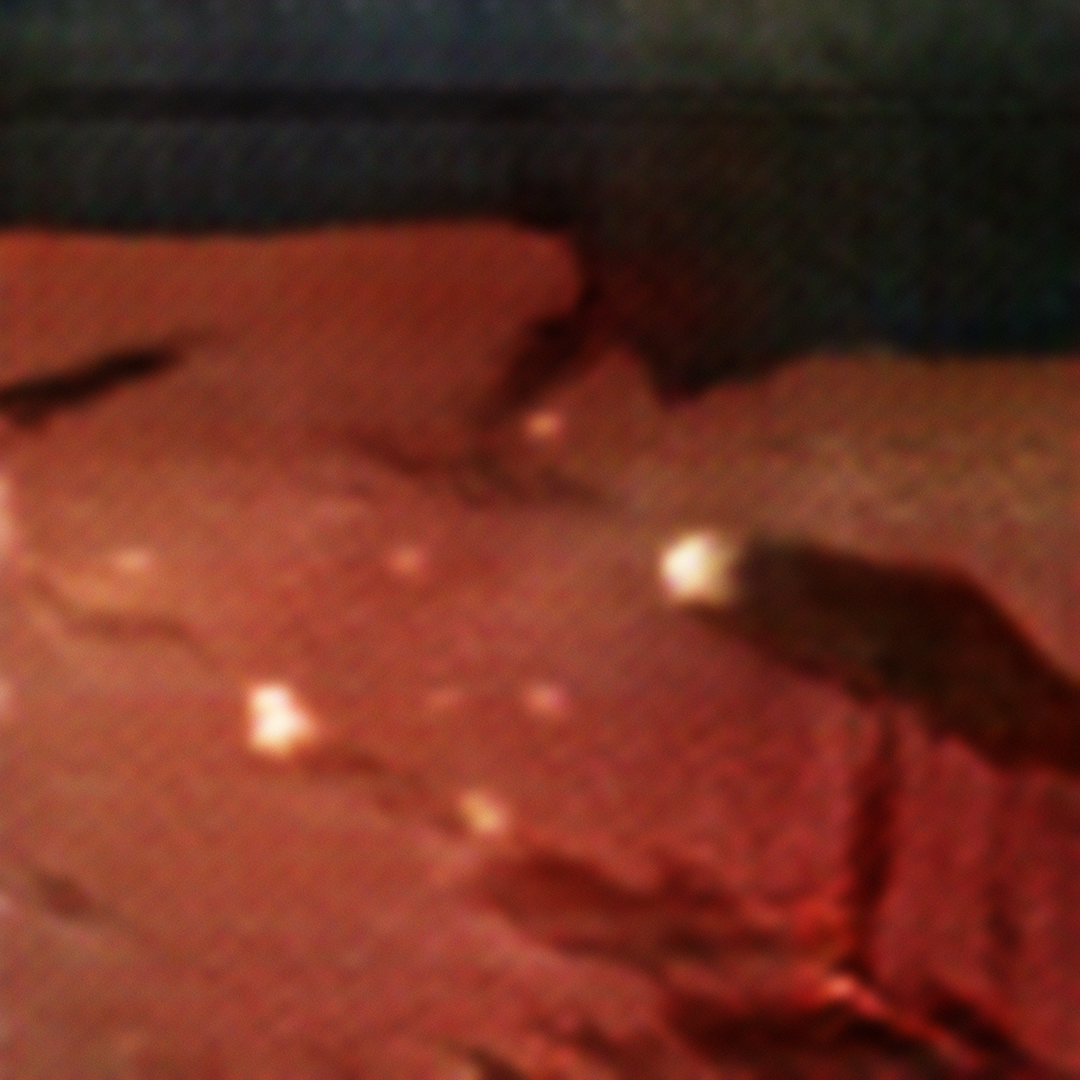 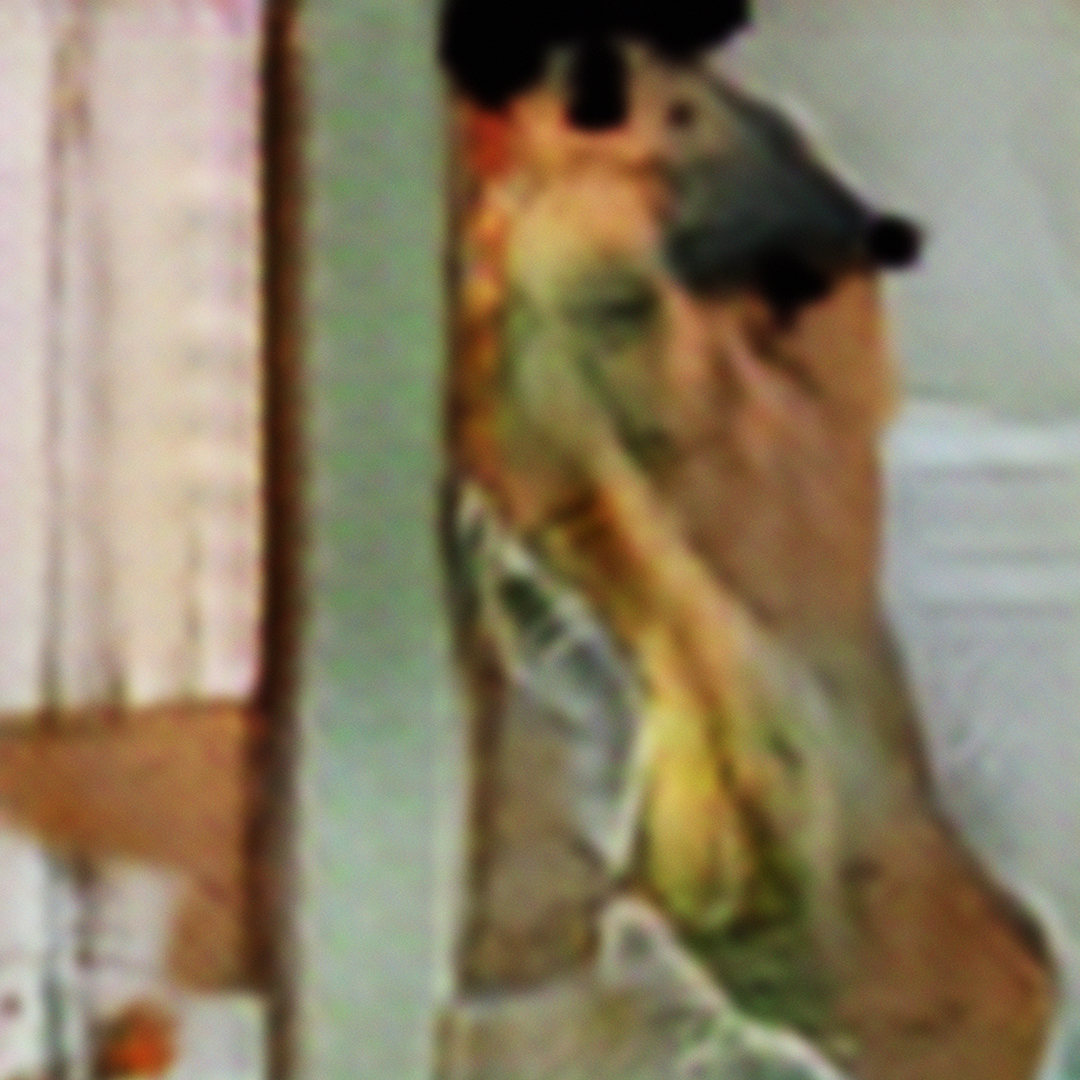 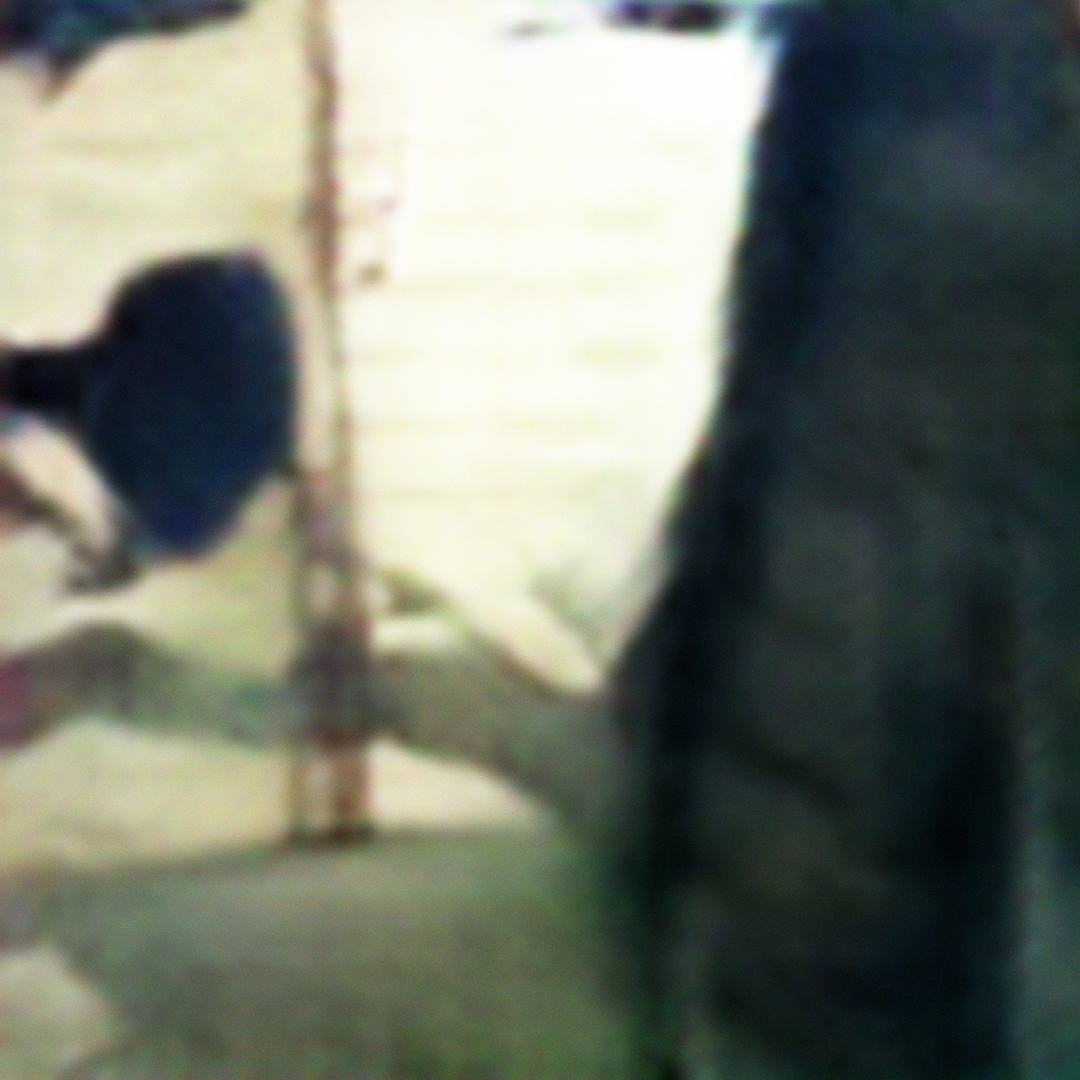 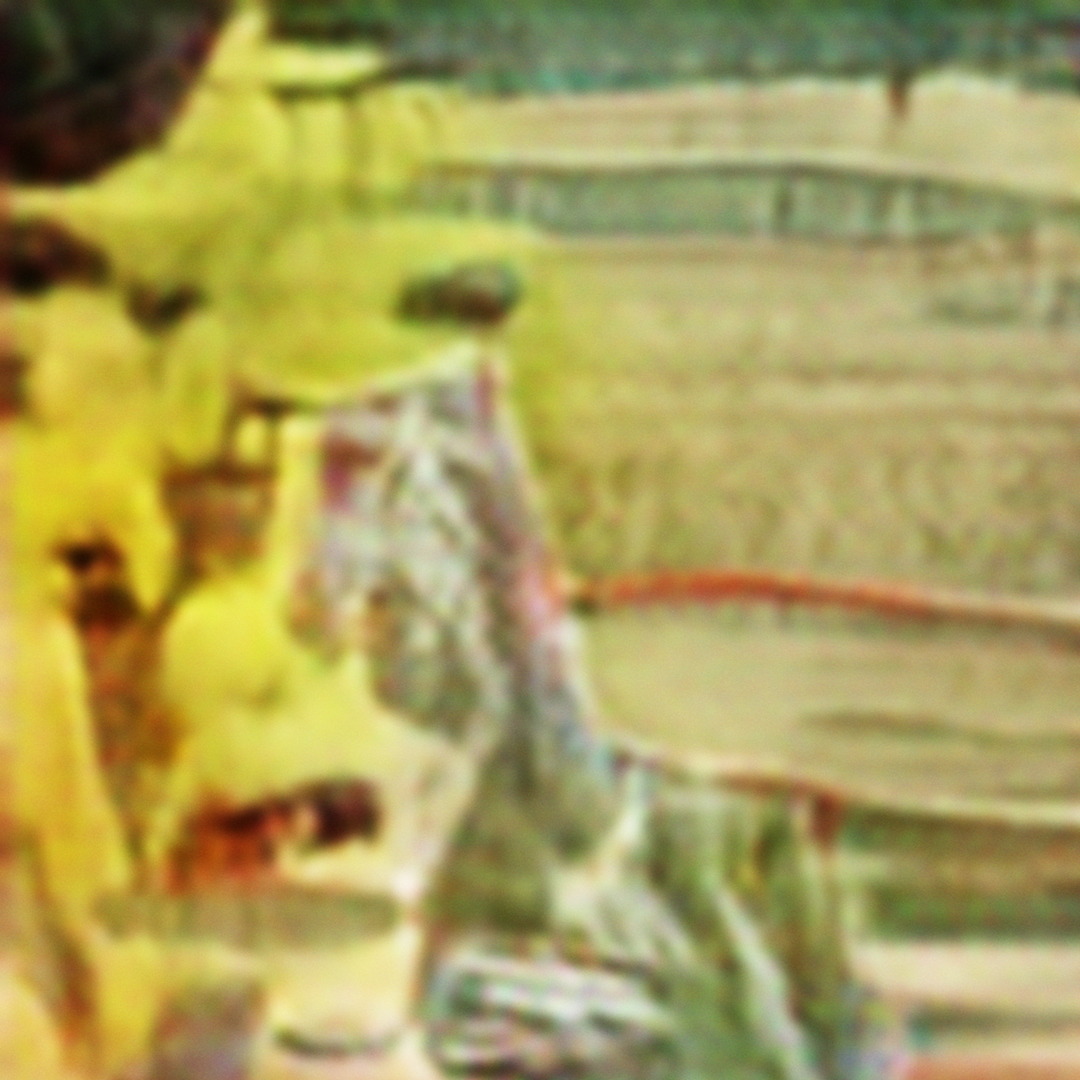 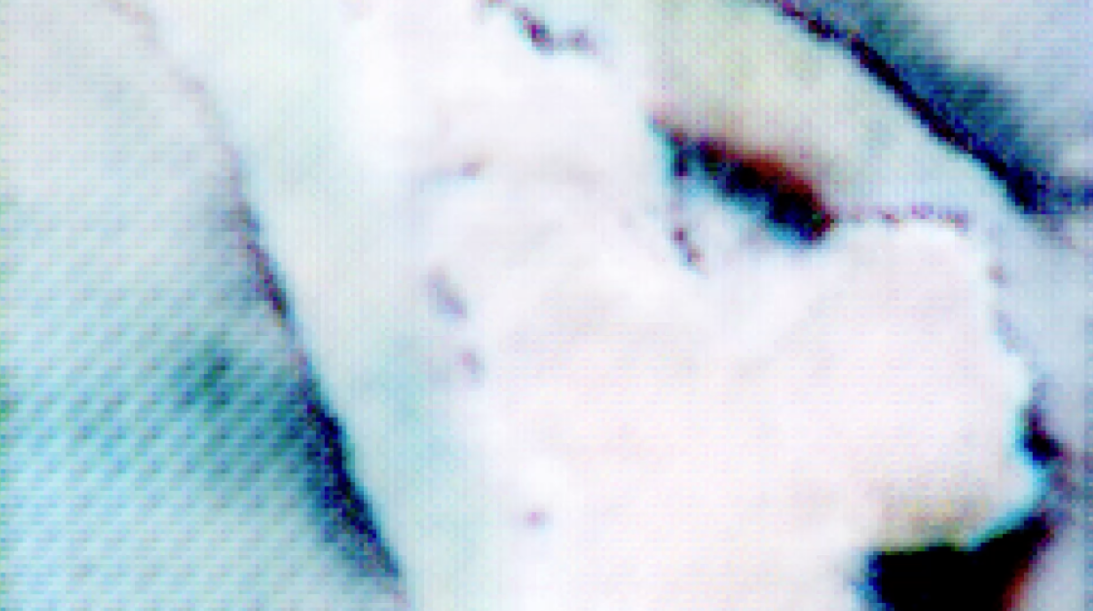 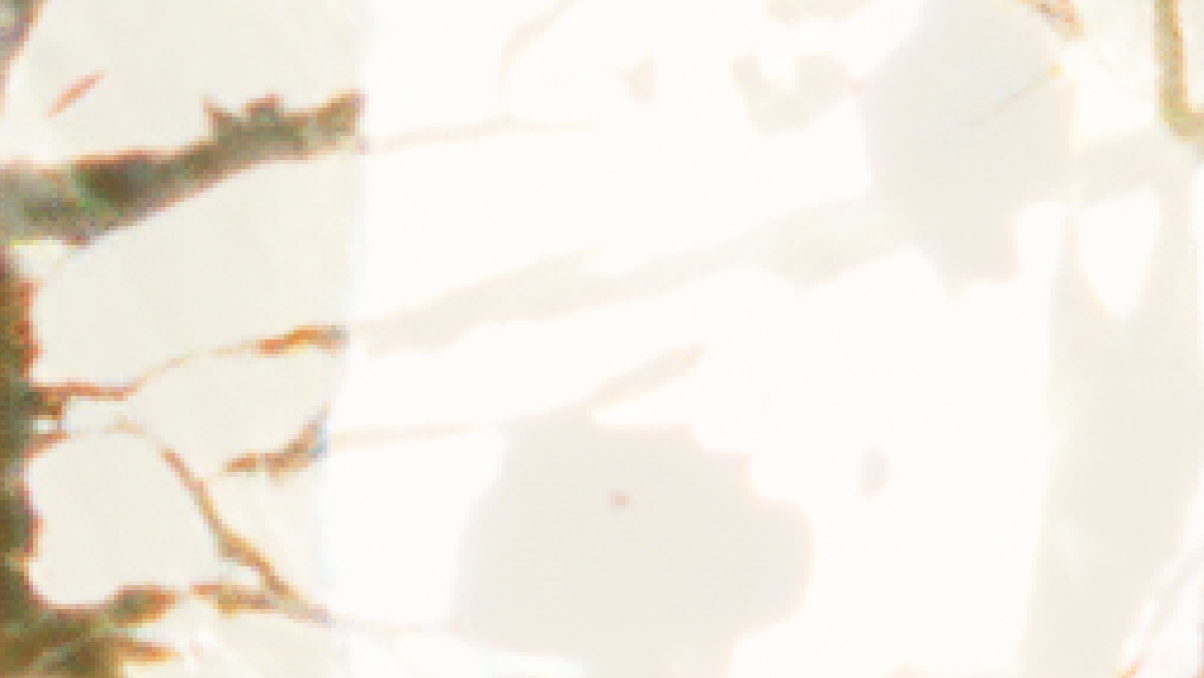 We are happy to invite you to our solo presentation of Casey Reas: Compressed Cinema

8 p.m.:Introduction to the exhibition by Wolf Lieser

DAM is pleased to present its fourth solo show with Casey Reas and to premiere a new body of work within Reas’ framework of Compressed Cinema.

For over twenty years, Casey Reas has worked within the tradition of conceptual art through his preferred medium of software. For Reas, software is an extension of his internal abilities to think and explore, rather than a production tool. In the last two years, Reas has returned to his earlier themes of artificial life and machine intelligence, which developed out of his graduate studies at MIT 1999–2001.

The Untitled Film Stills and Earthly Delights series presented in this exhibition both started as responses to the photographs of Cindy Sherman and the films of Stan Brakhage, respectively. Over time, the work evolved into its current form.

Each image in Untitled Film Stills is a frame from an imagined film. The full set of images defines a more complete perspective of the possible scenes. The small scale of the images invites close proximity for viewing and encourages attention toward the details. The soft focus and grain refer to early explorations into photography and film.

The Earthly Delights series is a collection of videos of infinite duration created from a set of fixed frames and controlled live by custom software. The source material is generated from scans of summer vegetation collected at Burnt Mountain in Colorado. The software edits the frames into different sequences and presents them with changing speeds and rhythms.

All of the work in Compressed Cinema was created using contemporary machine learning algorithms, specifically generative adversarial networks (GANs). The research goal of GANs is to create images that are indistinguishable from photographic images, but Reas’ goal is to work with GANs to create uncanny images that express the artists’ personal desire for ambiguous, dreamlike images that oscillate between clarity and the ephemeral. Reas controls the images through his curation of the training data and the concise selection and further manipulation of generated images.

Reas’ work has been recently included in exhibitions at the Centre Pompidou in Paris (2018), the Victoria and Albert Museum in London (2018) and The Whitney Museum of American Art in New York (2018). His works are included in a wide range of private and public collections at institutions including the San Francisco Museum of Modern Art, the University of Texas at Austin, and many more.