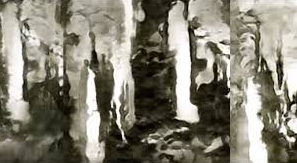 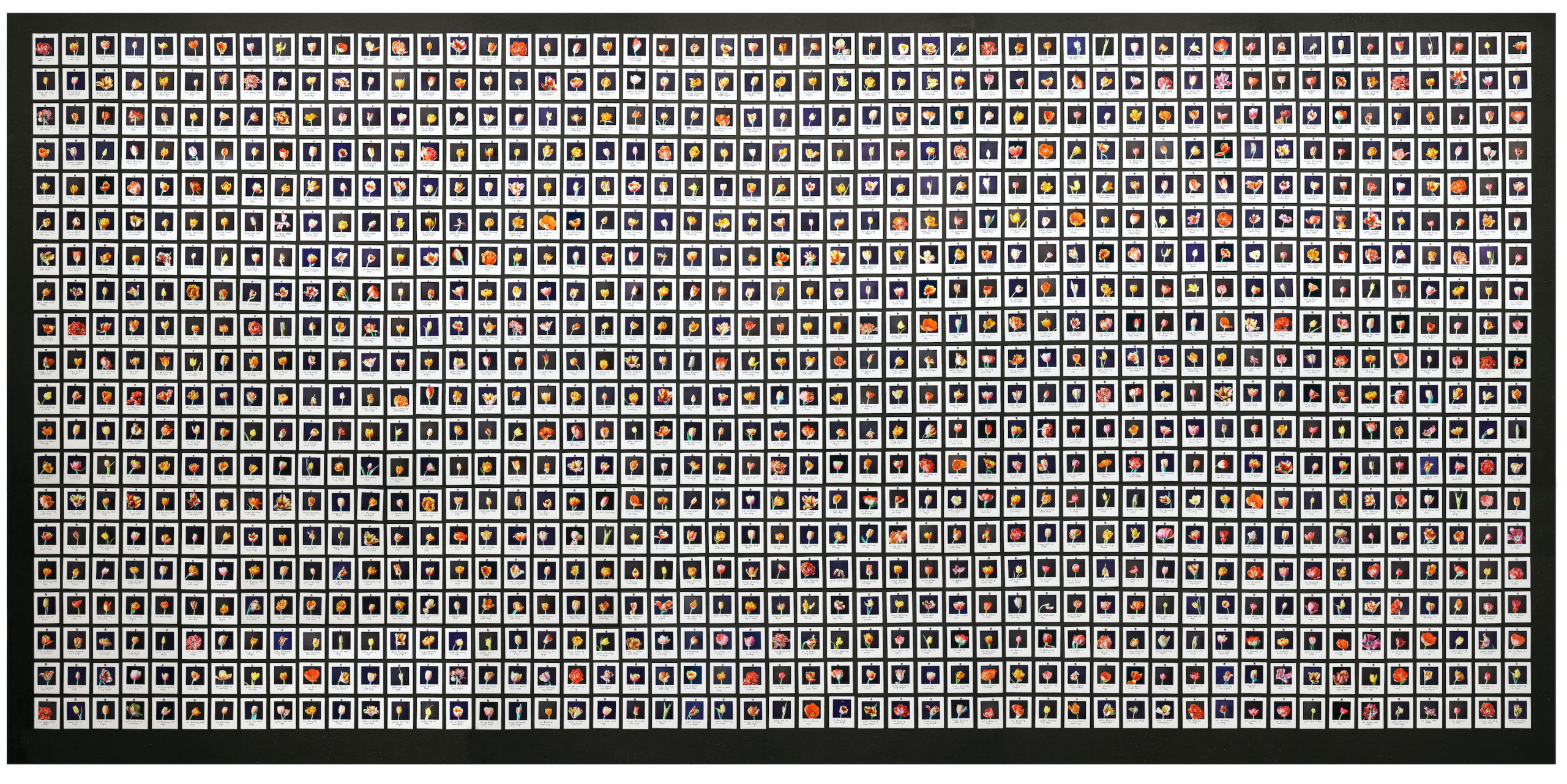 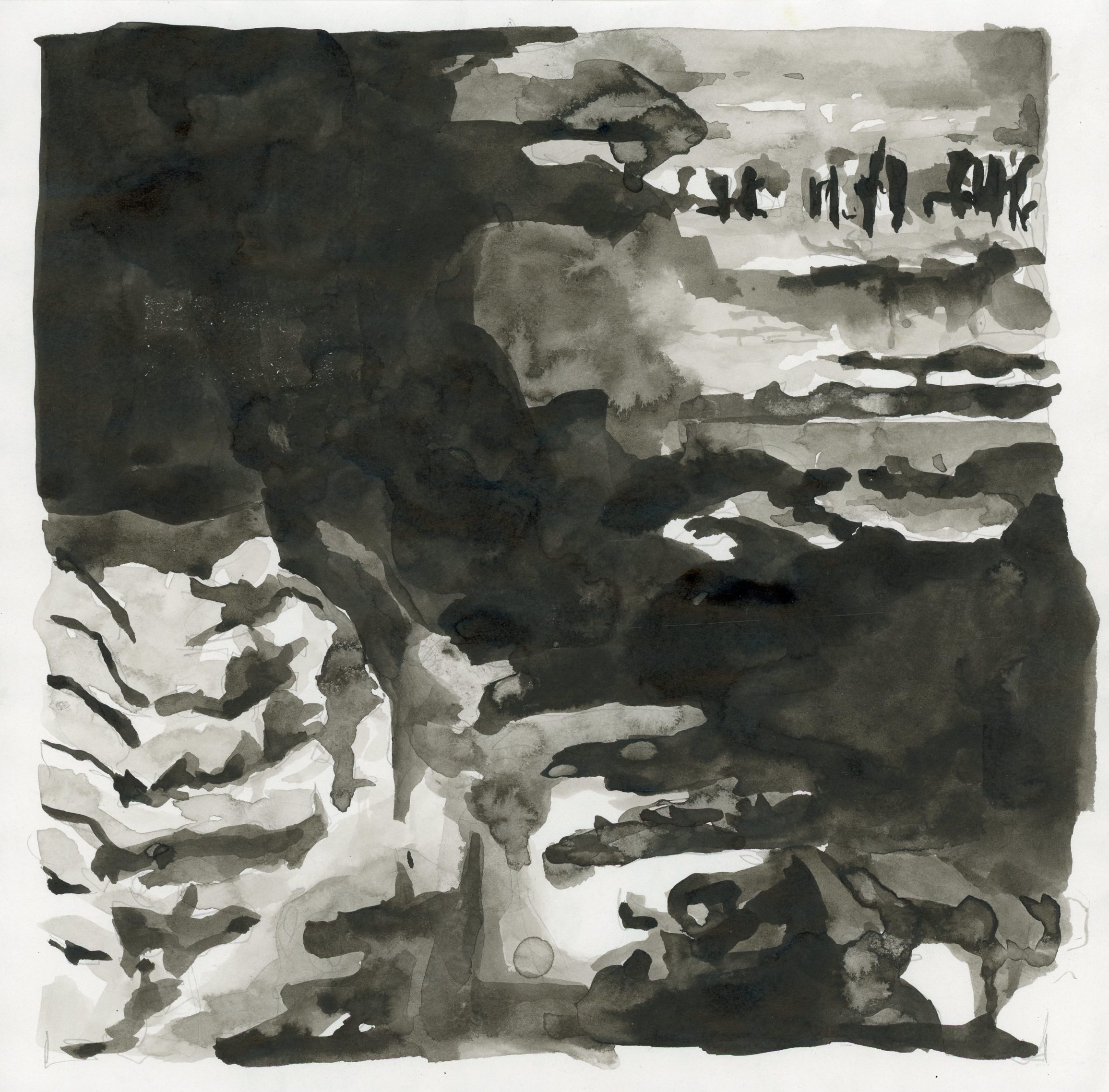 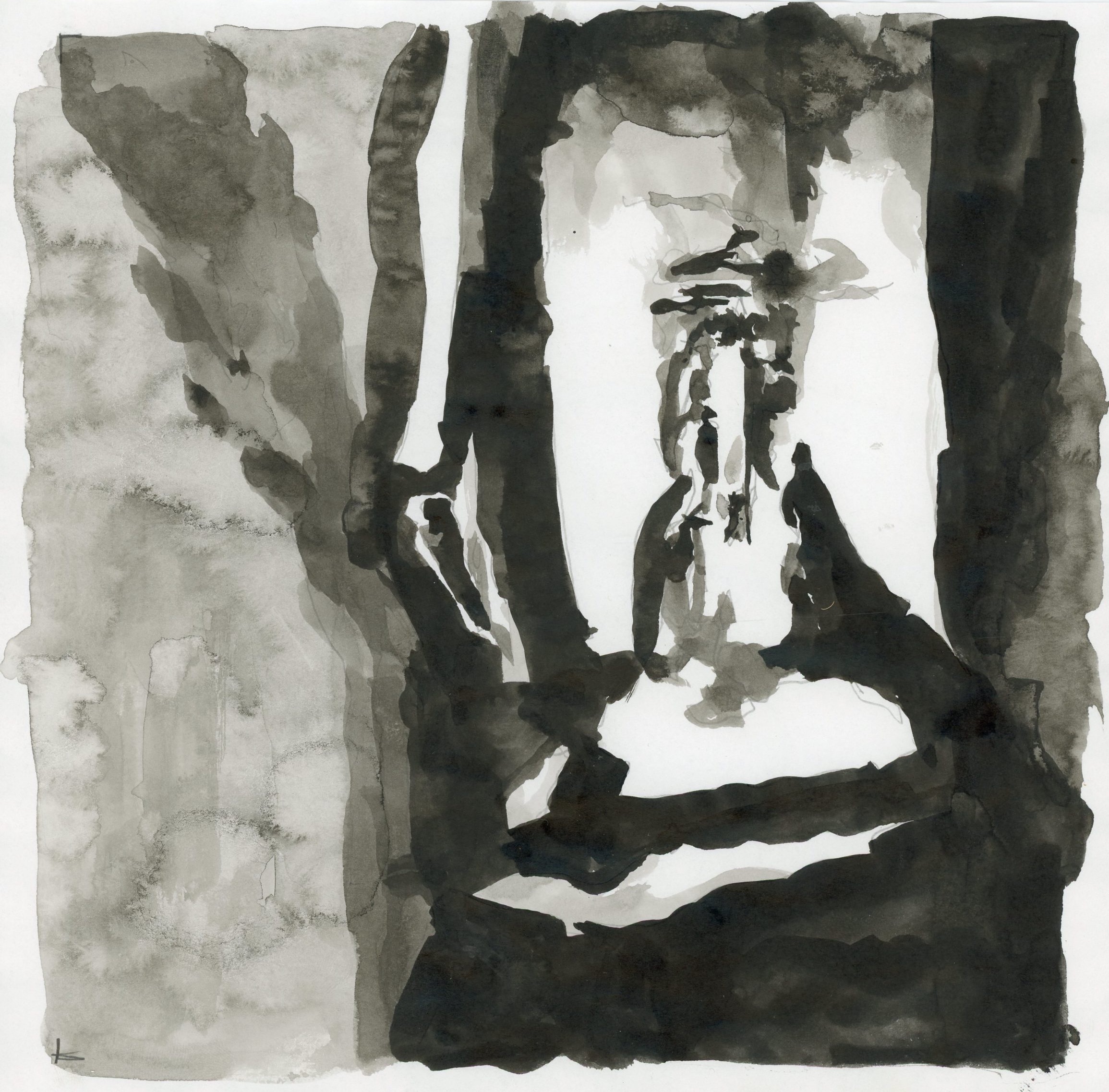 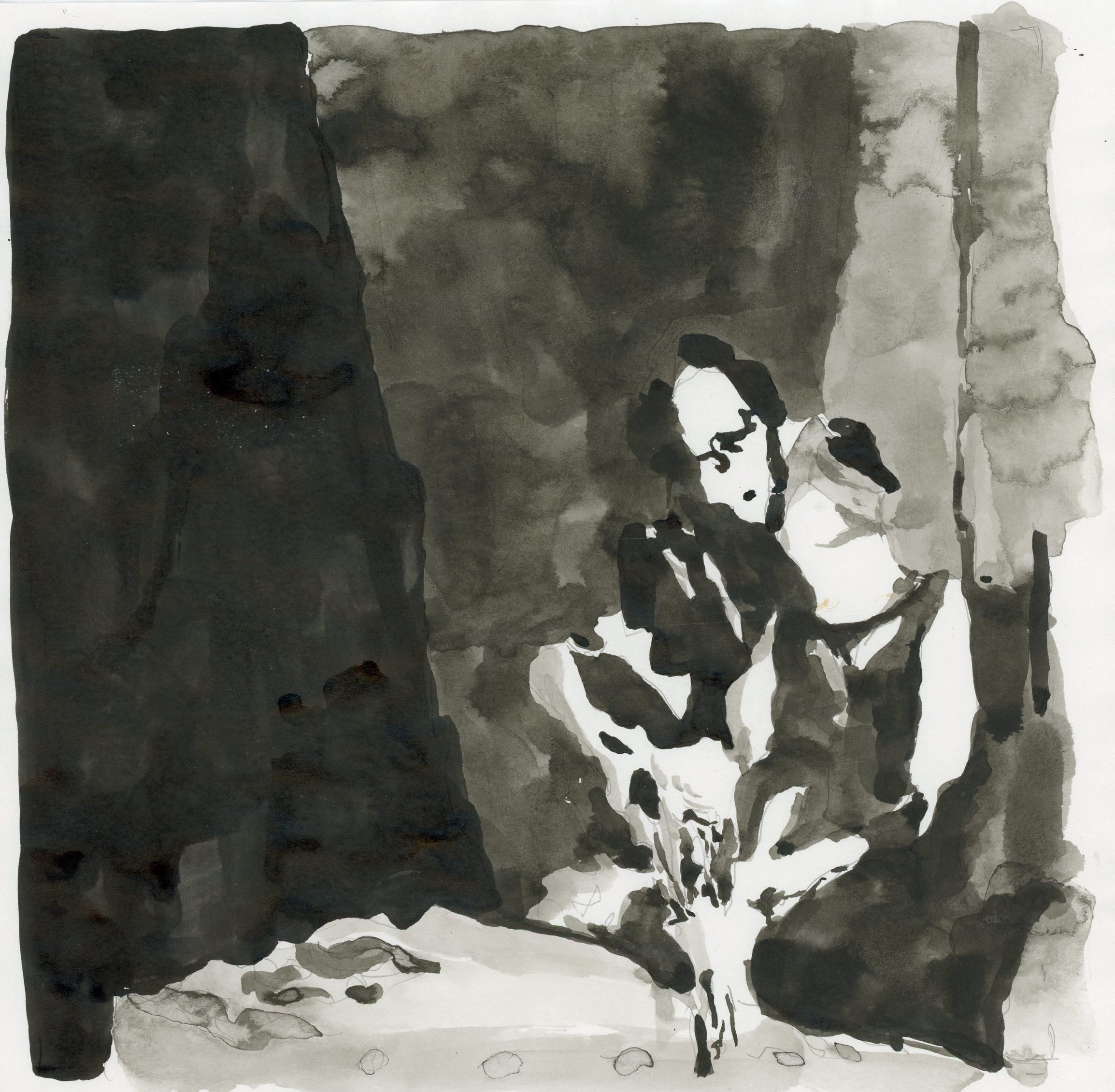 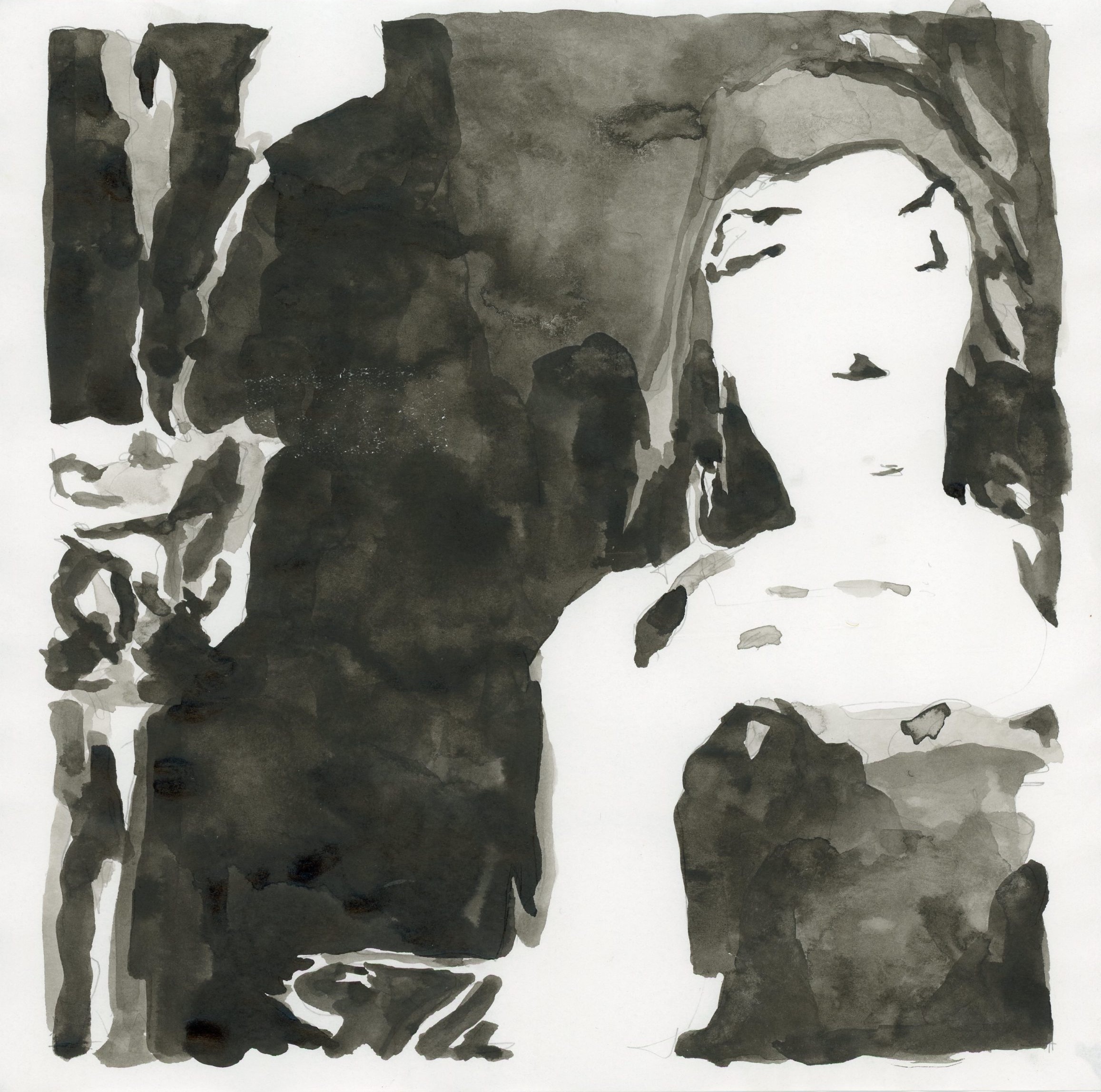 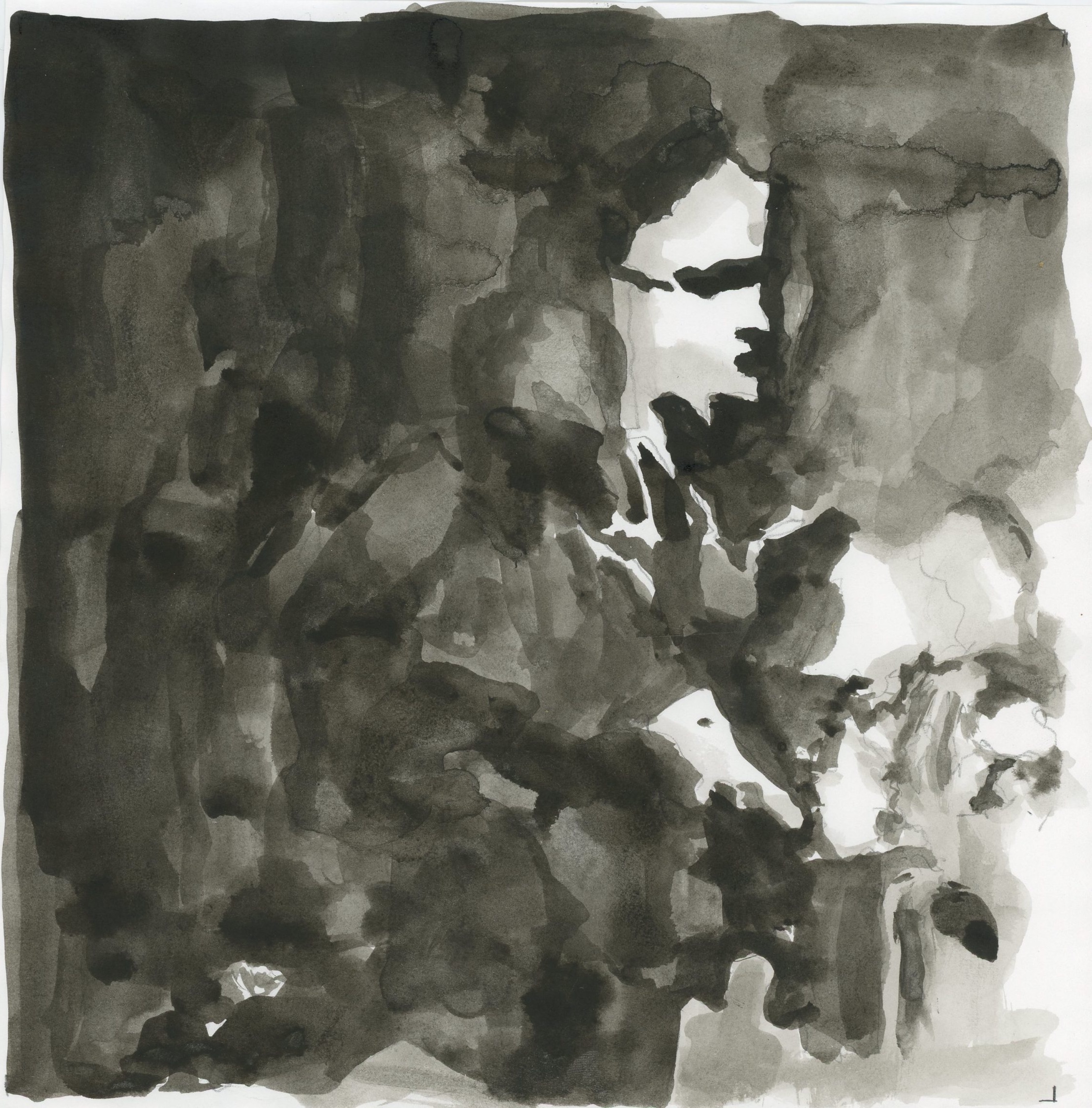 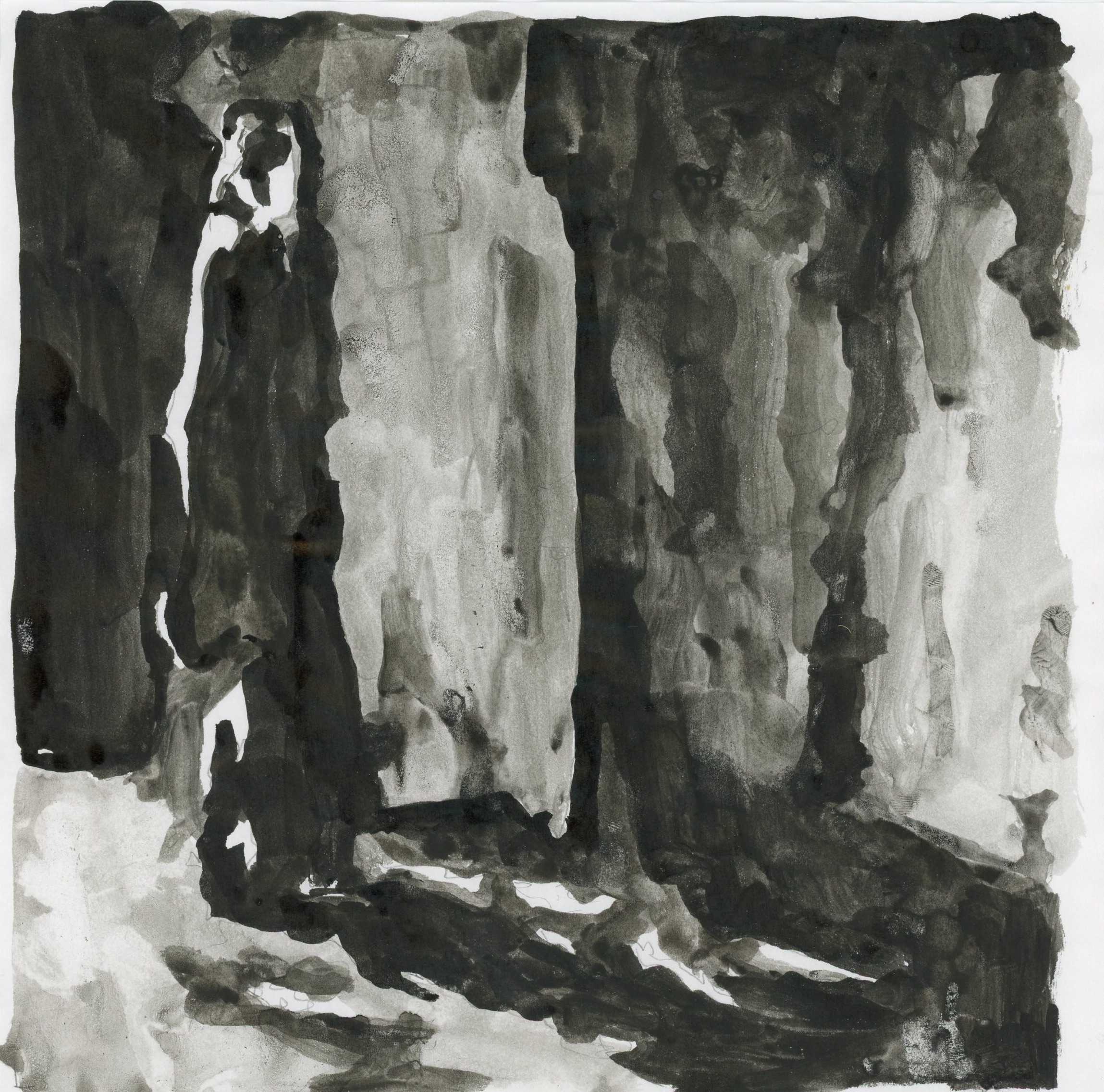 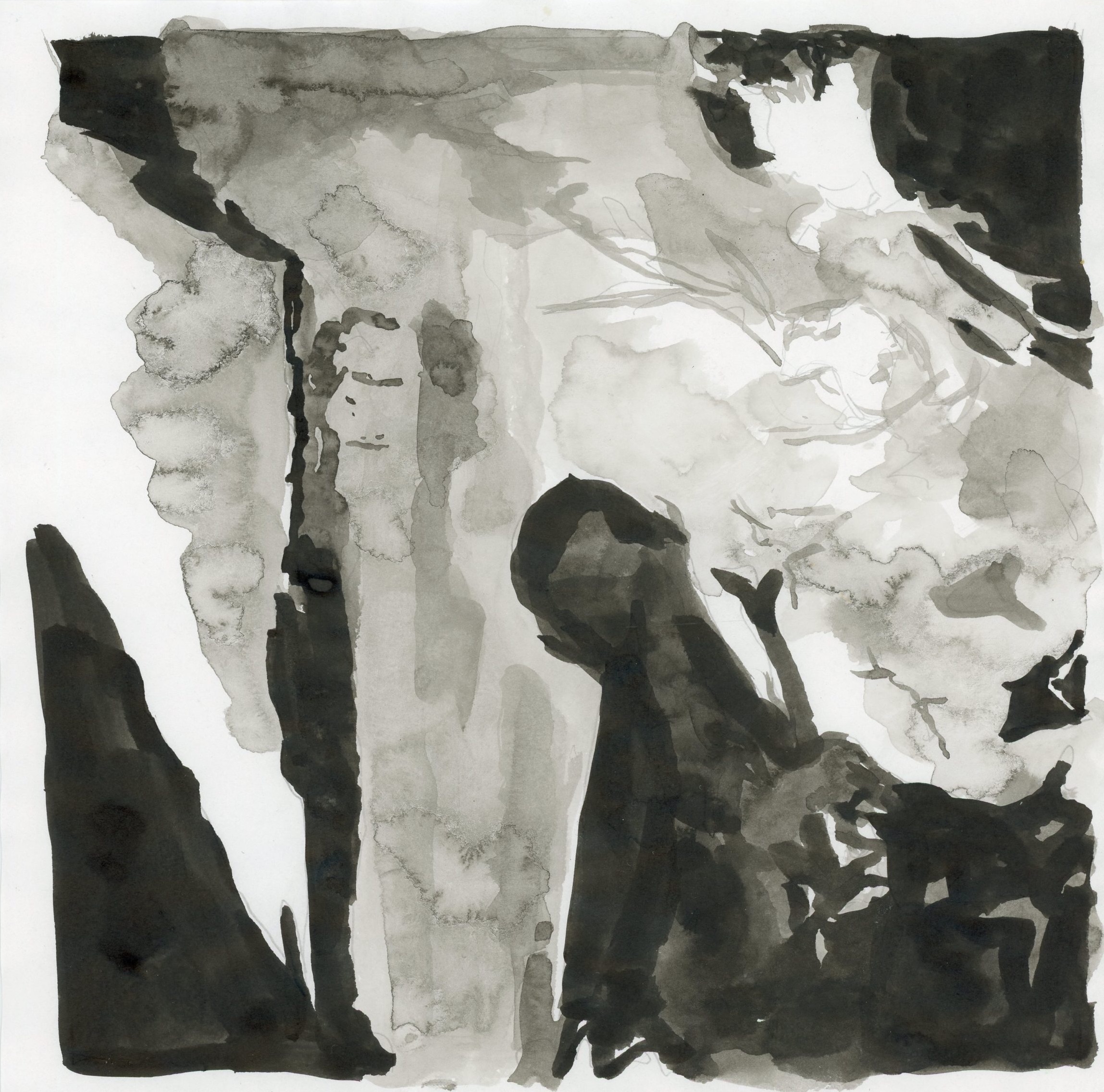 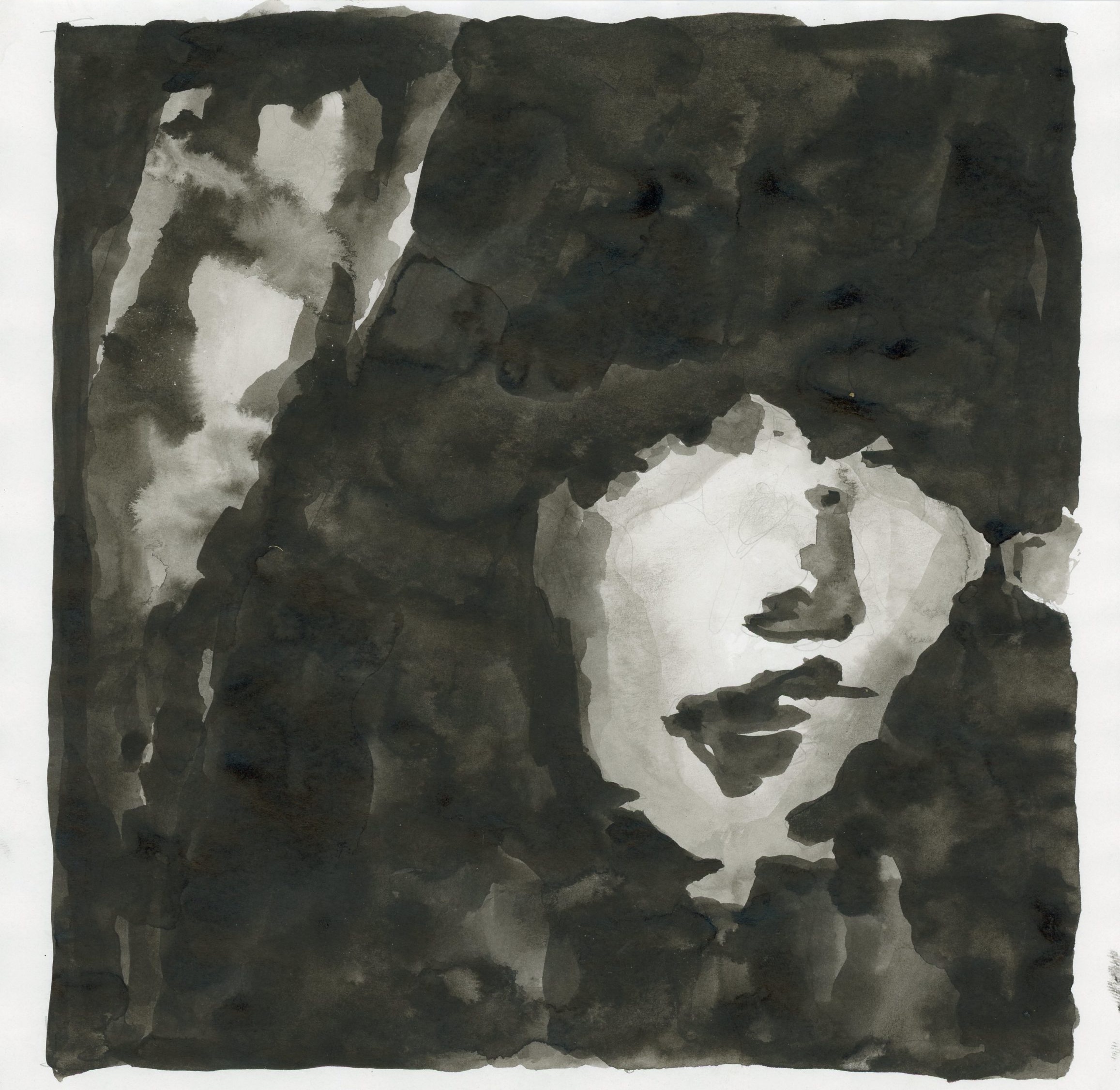 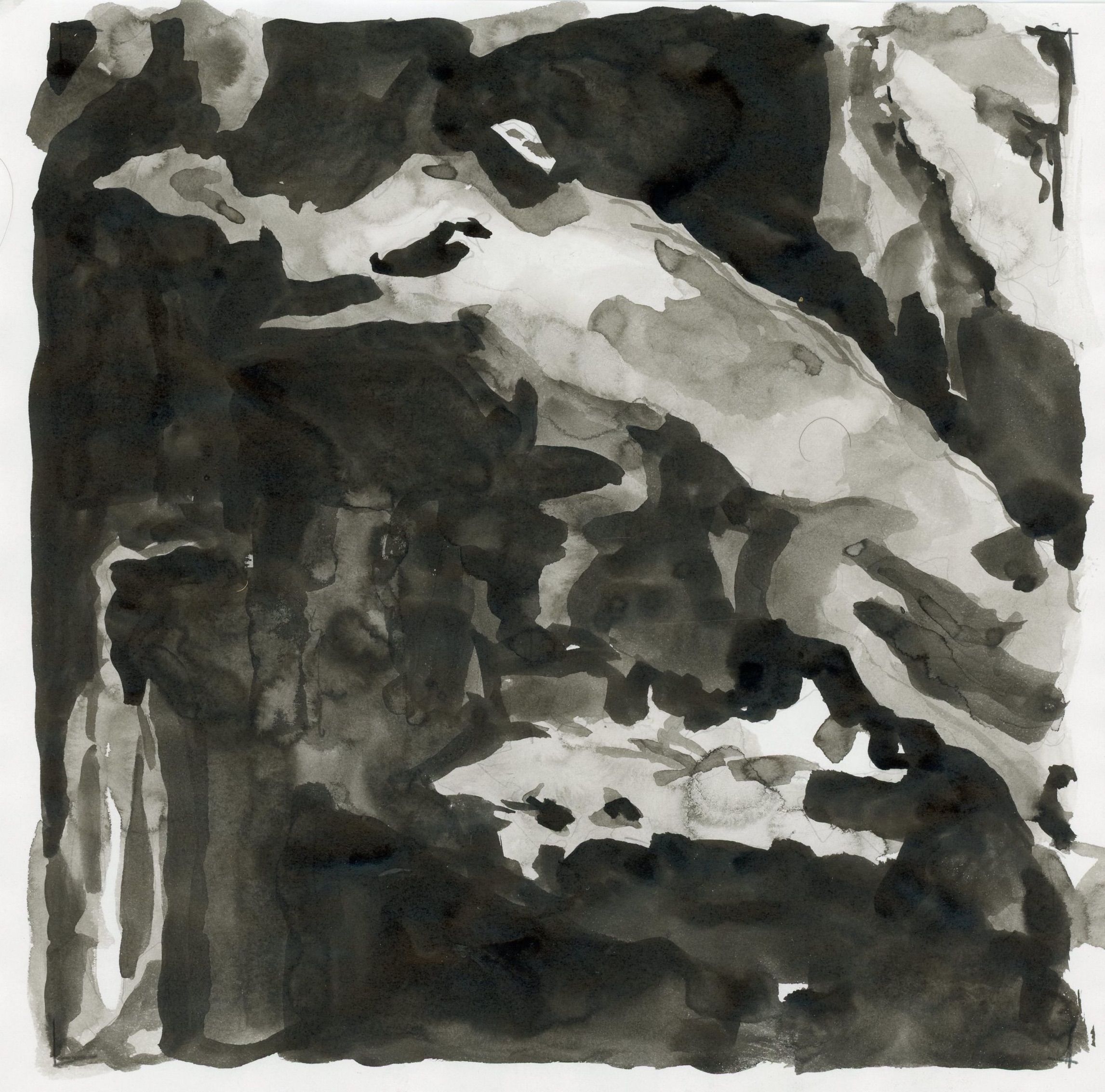 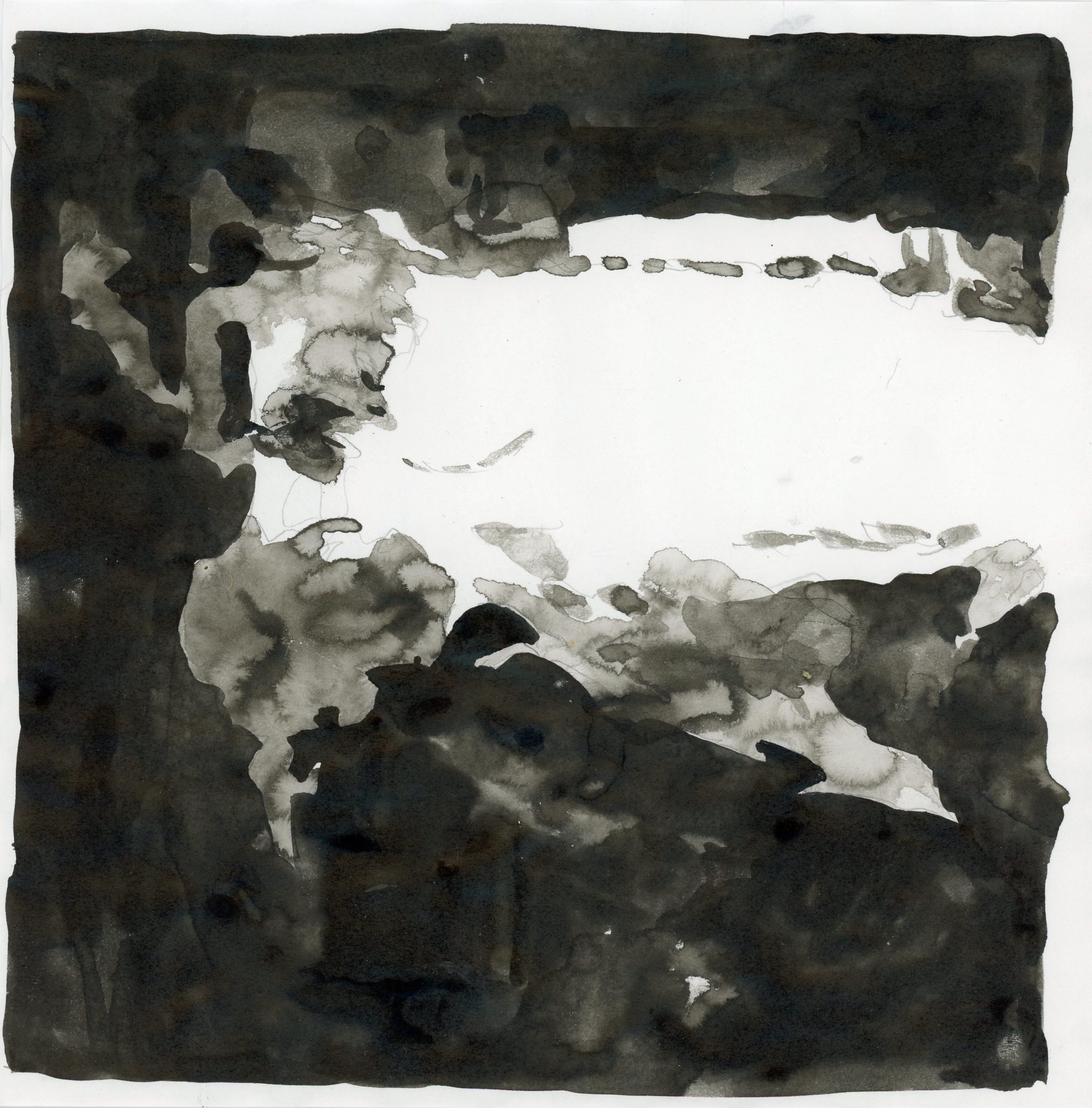 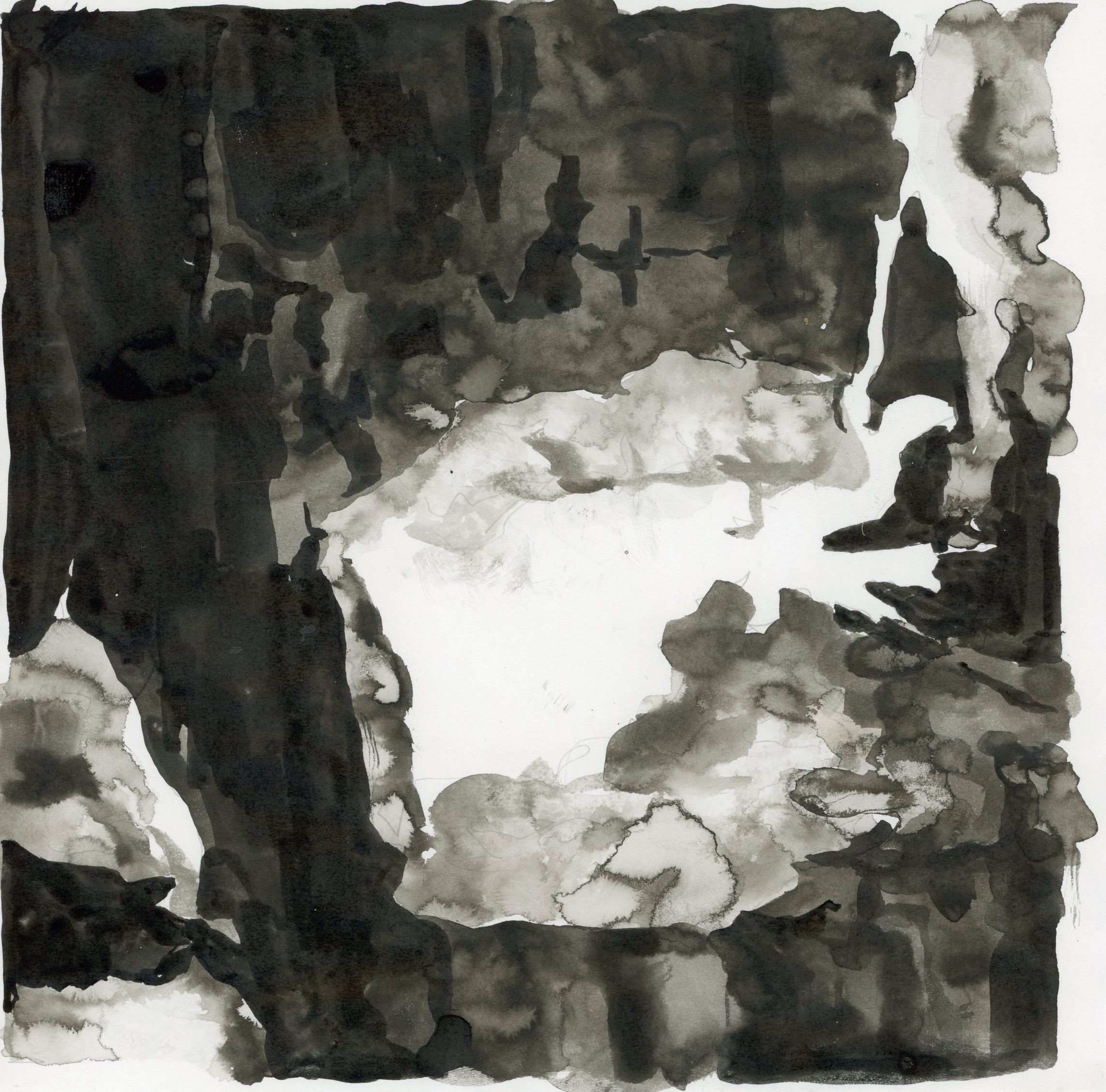 Anna Ridler, born 1985,  is an artist whose work uses technology, in particular machine learning.
She is currently interested in the intersection of machine learning and nature and what we can learn from history.
She works with collections of information, particularly self-generated data sets, to create new and unusual narratives in a variety of mediums, and what happens when things cannot fit into discrete categories.

“As artificial intelligence is becoming so core to my practice, it seemed important to understand what human intelligence was, how it functions and how it is being mirrored in this artificial way. What are the similarities and what are the differences? How can it be that something so fundamental and yet so ephemeral be captured in lines and lines of code?” – Anna Ridler