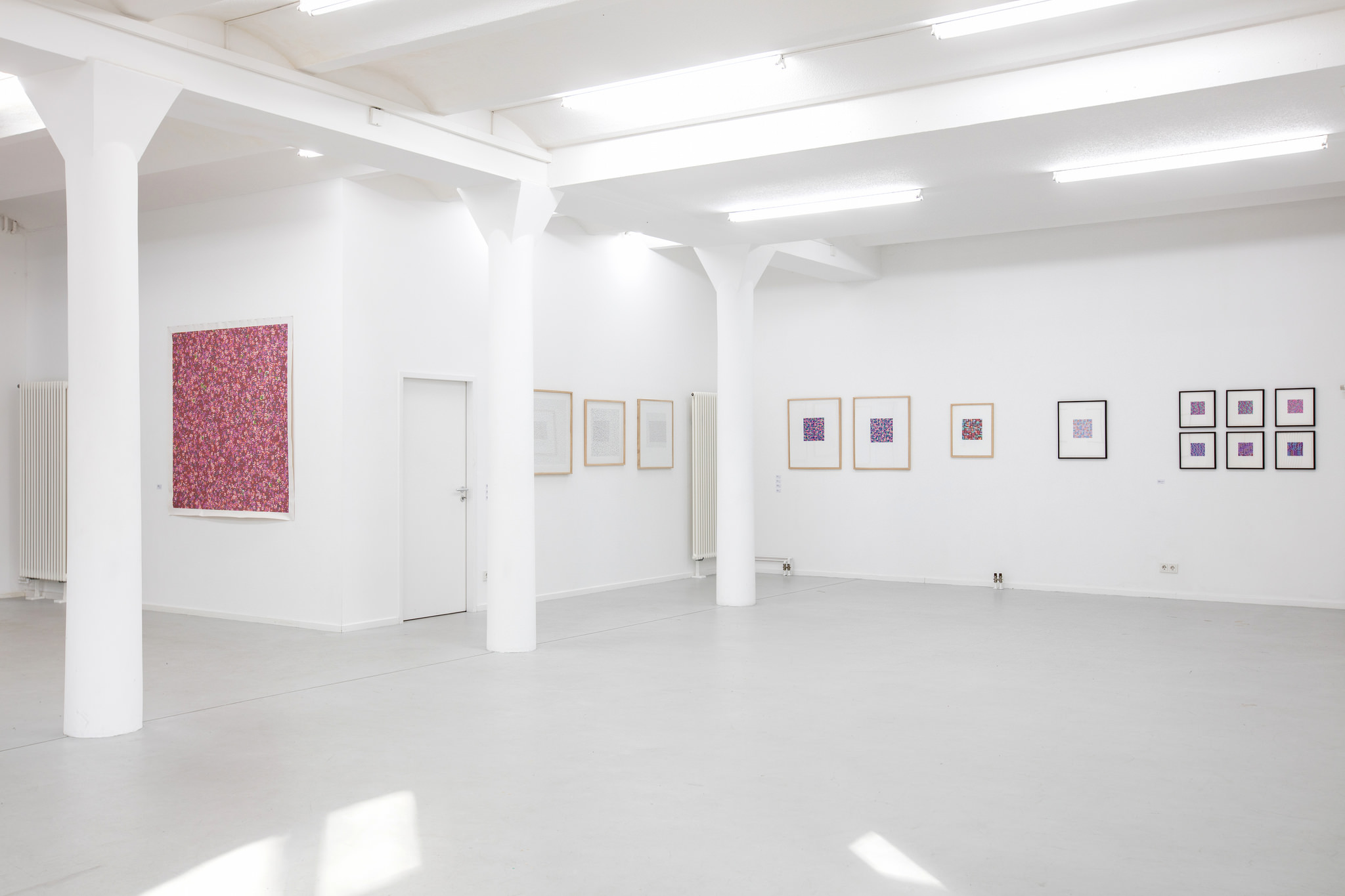 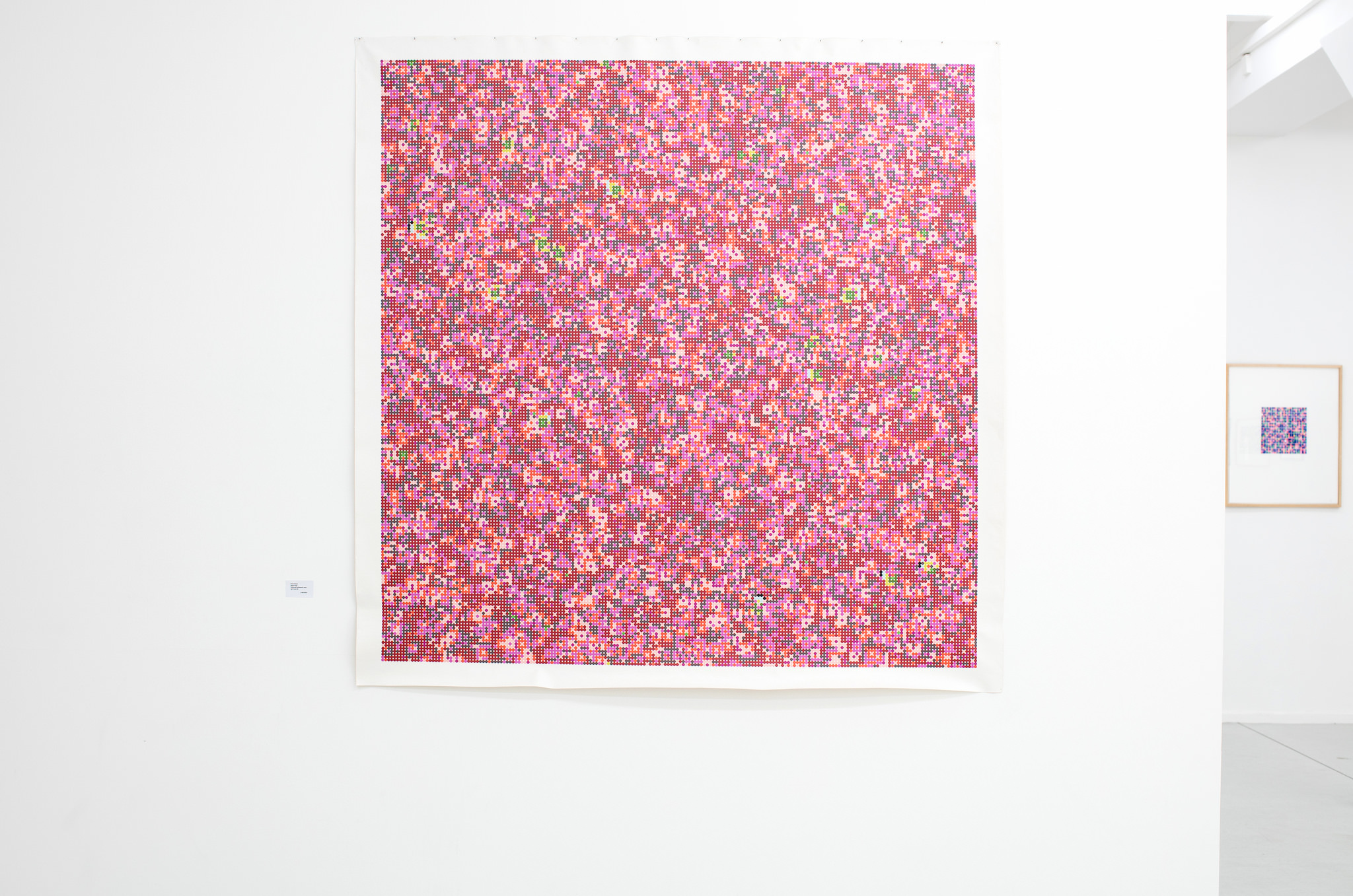 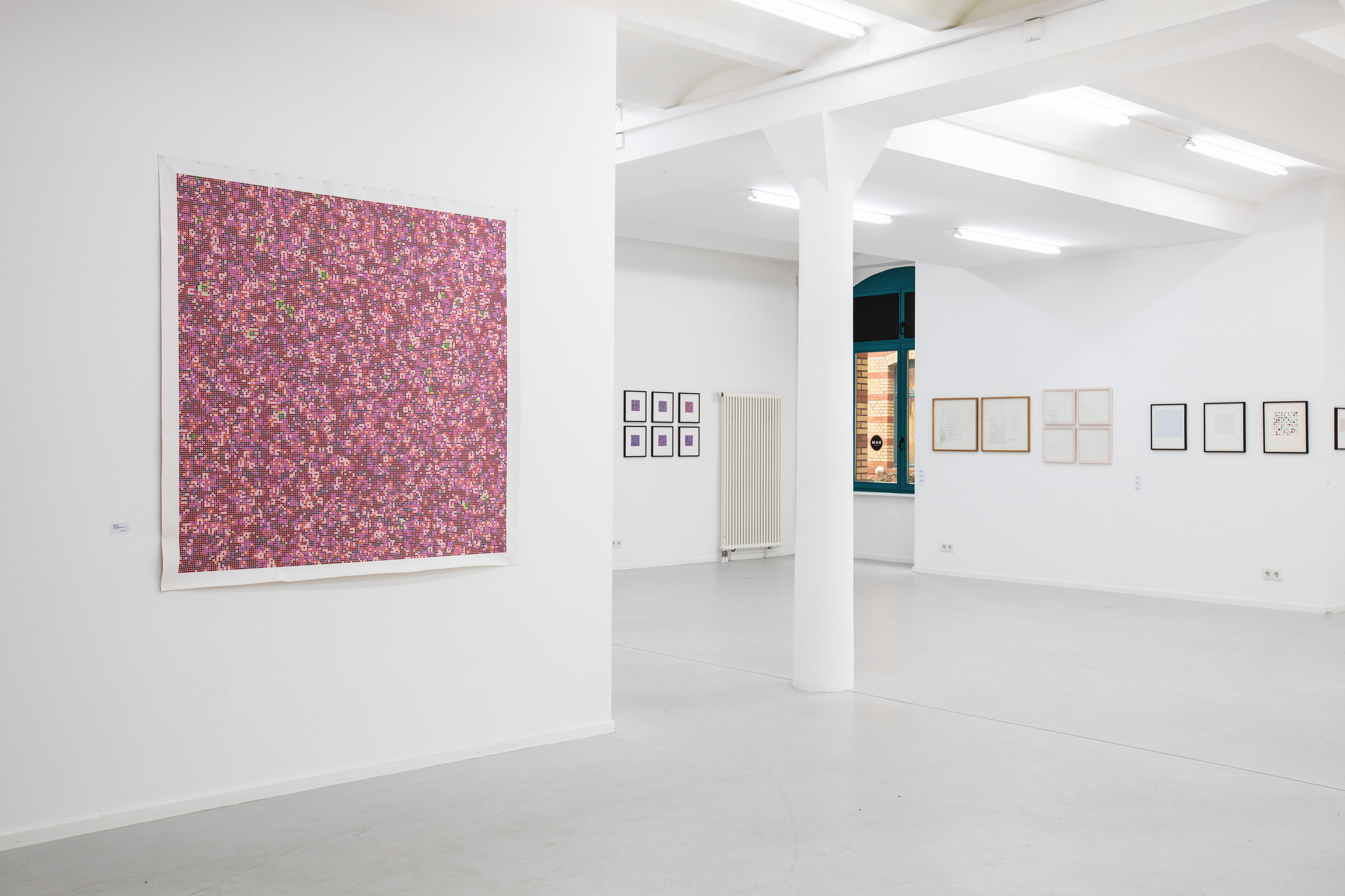 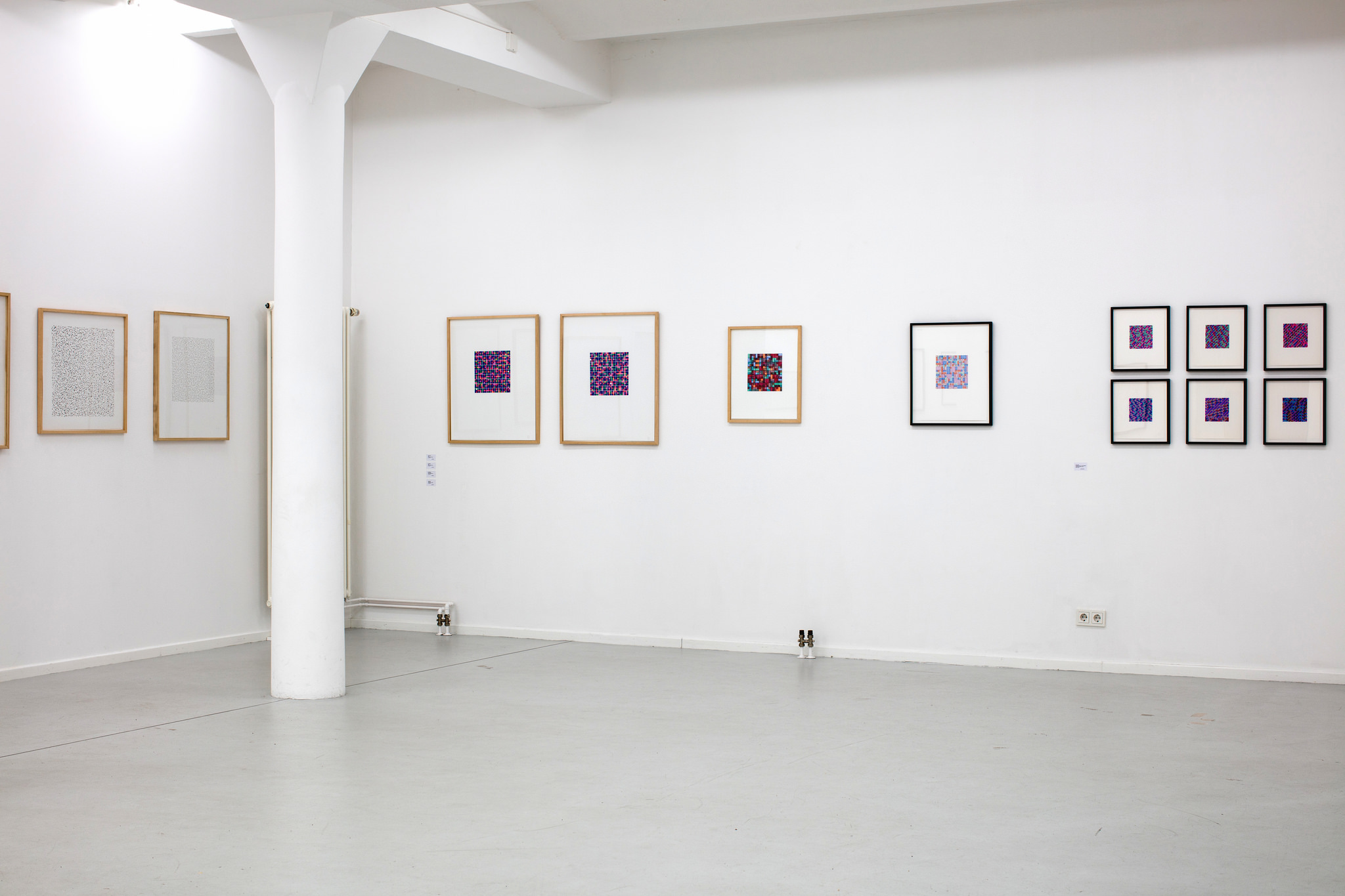 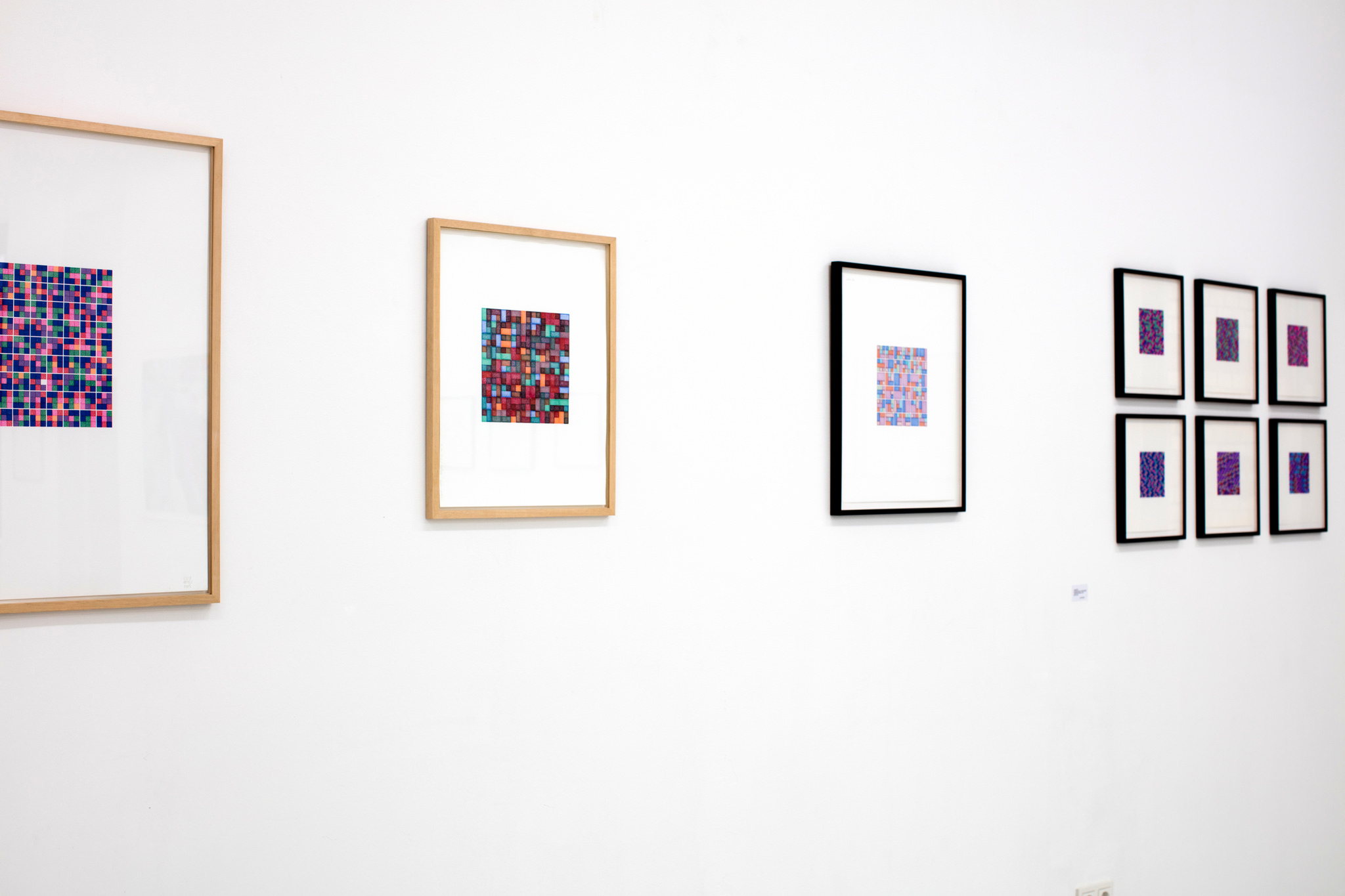 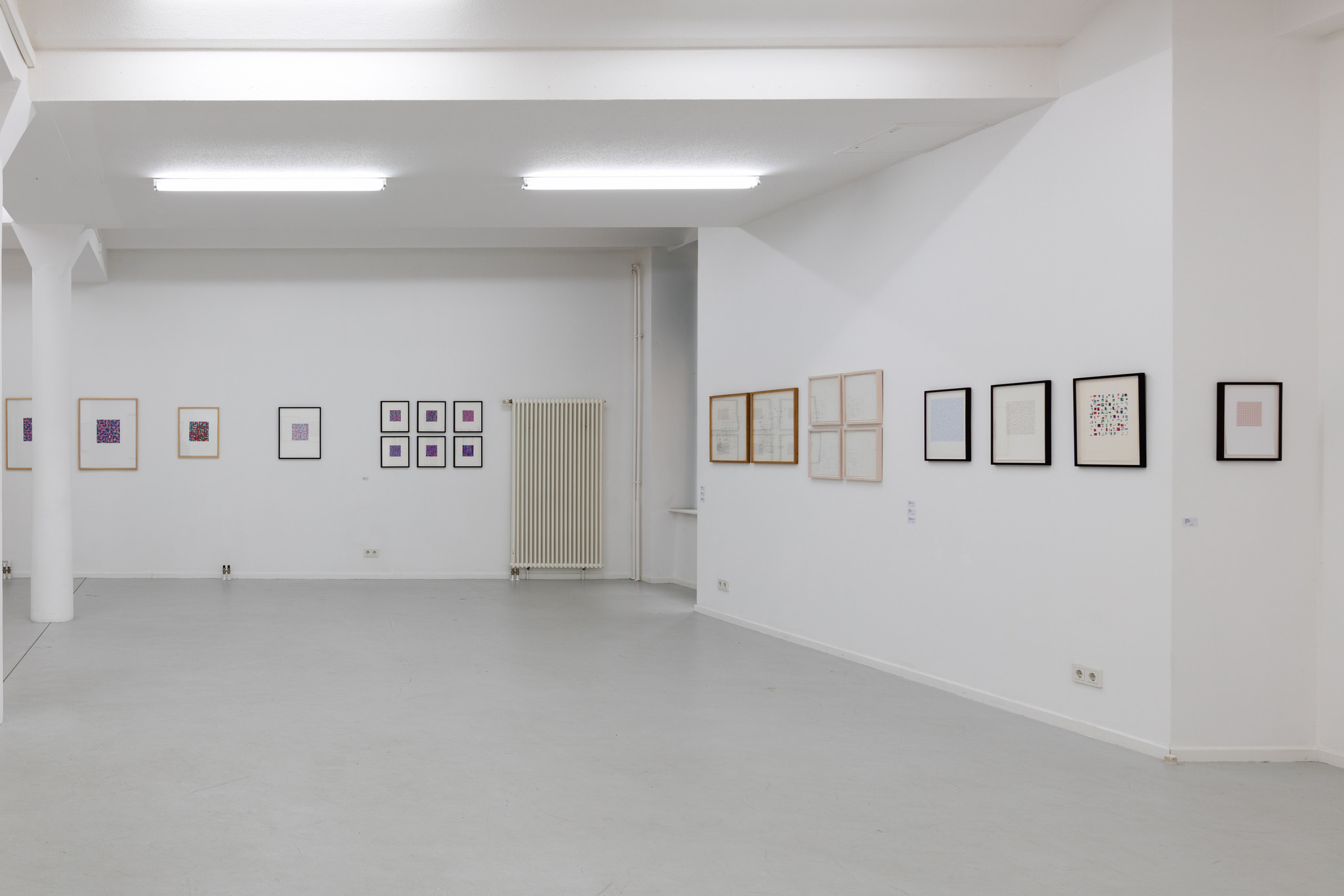 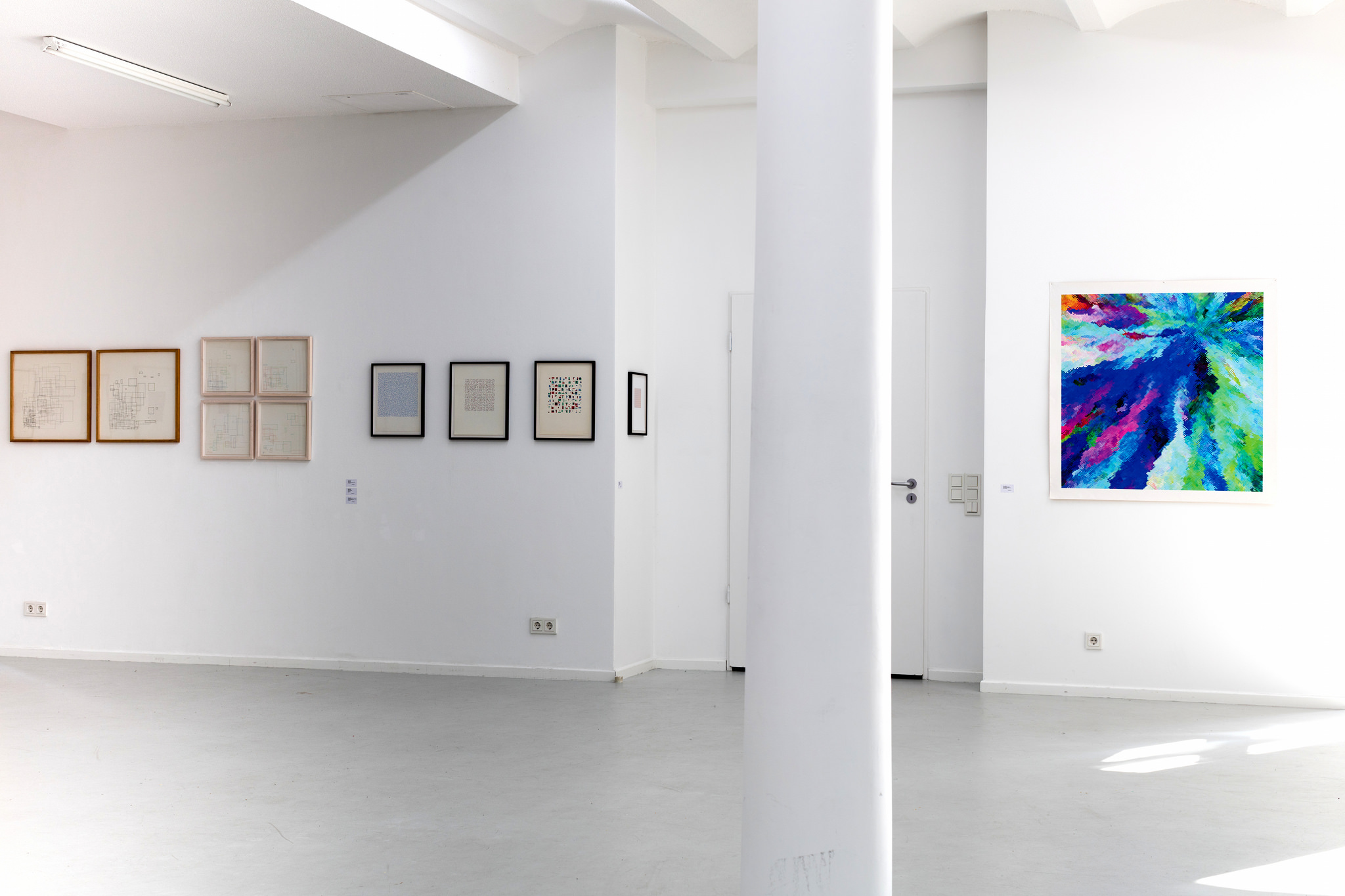 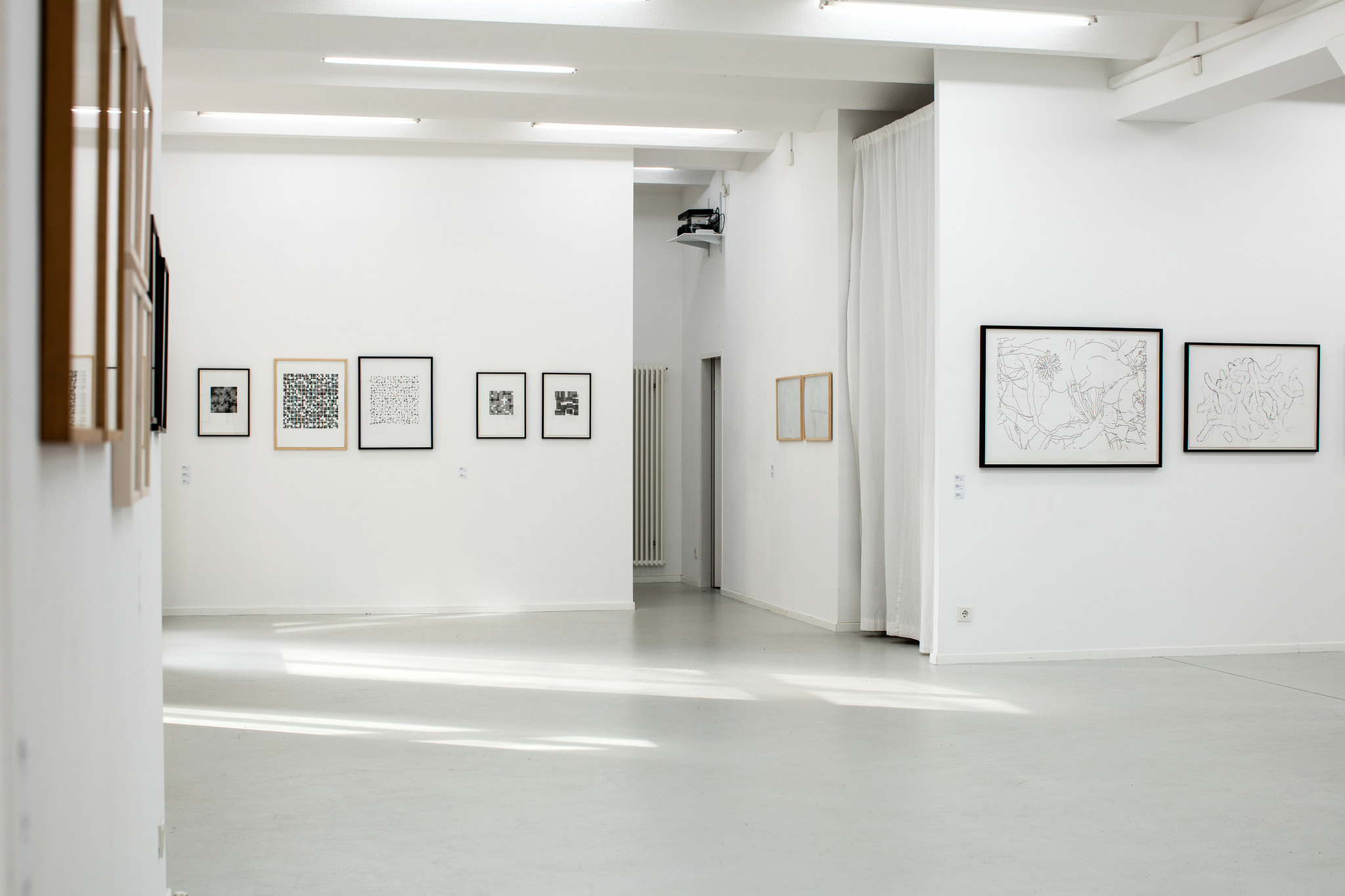 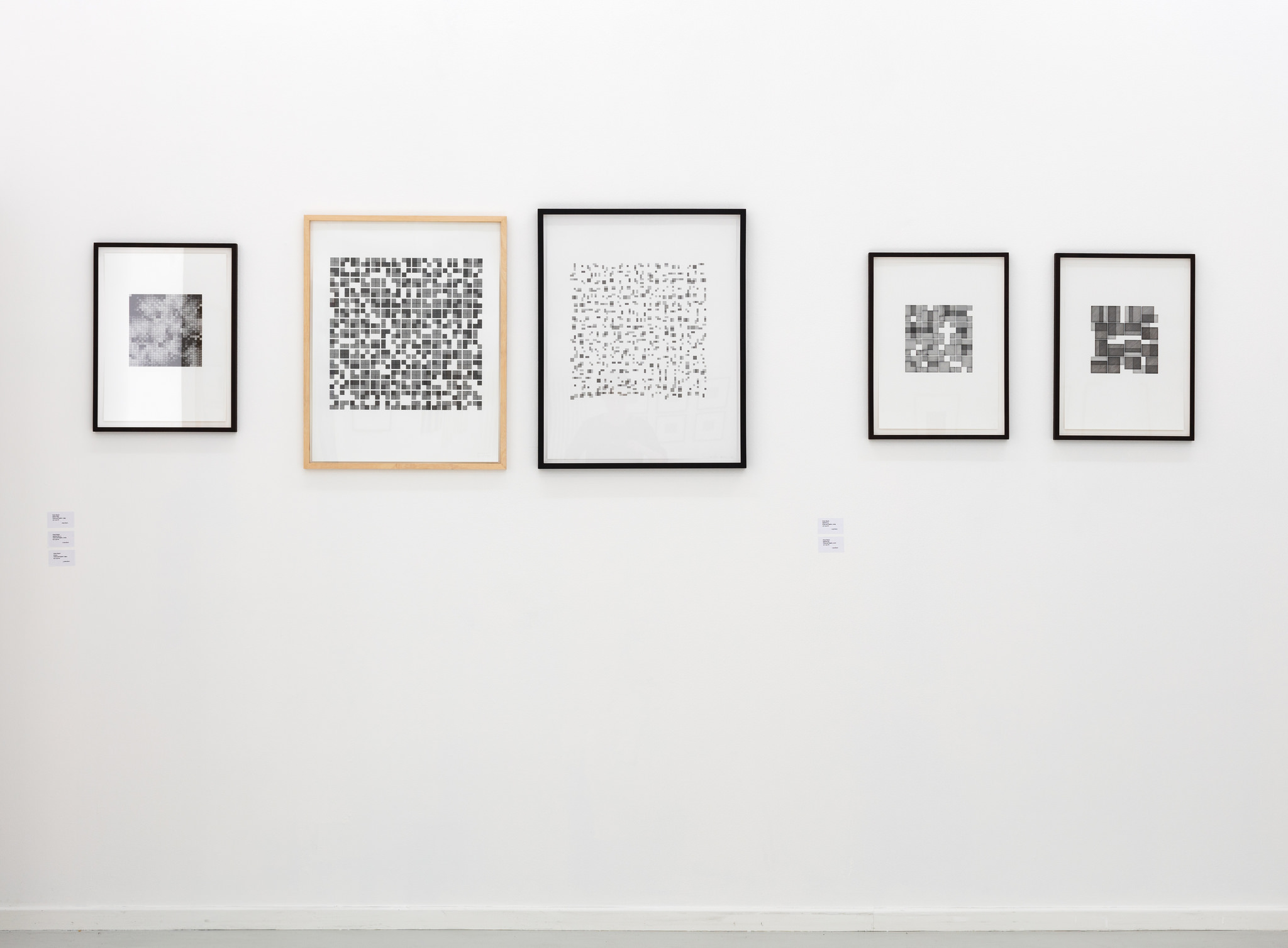 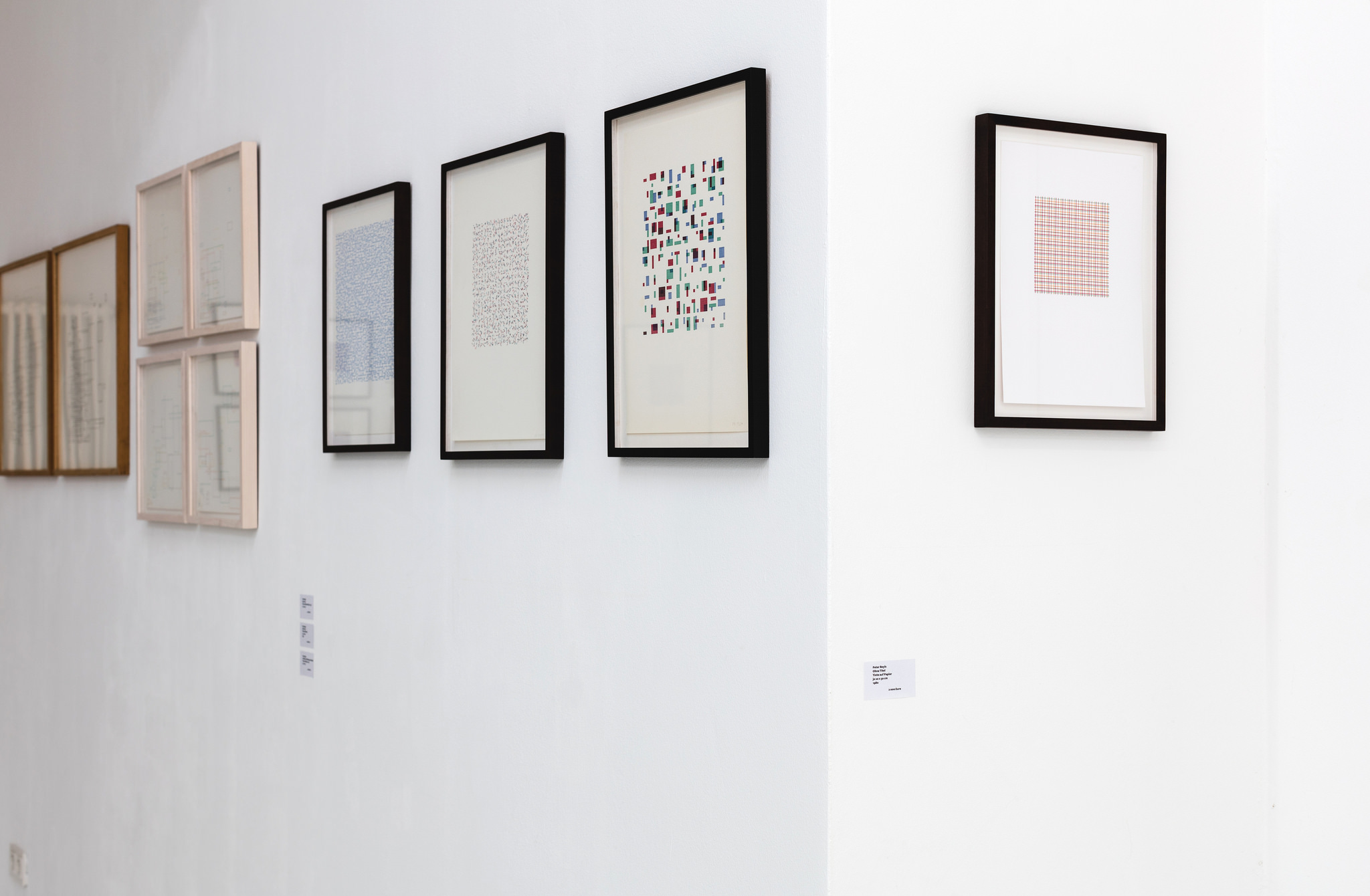 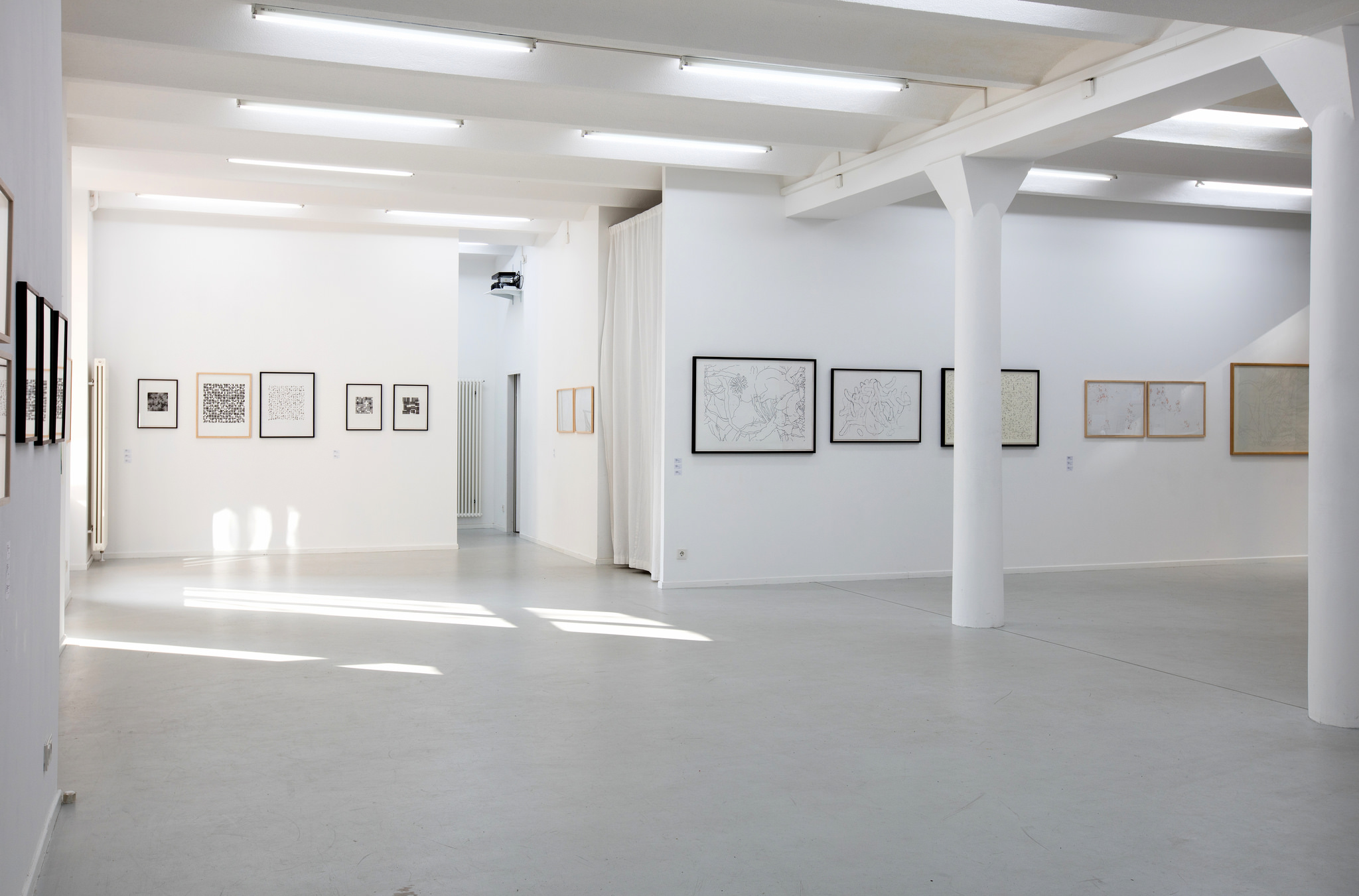 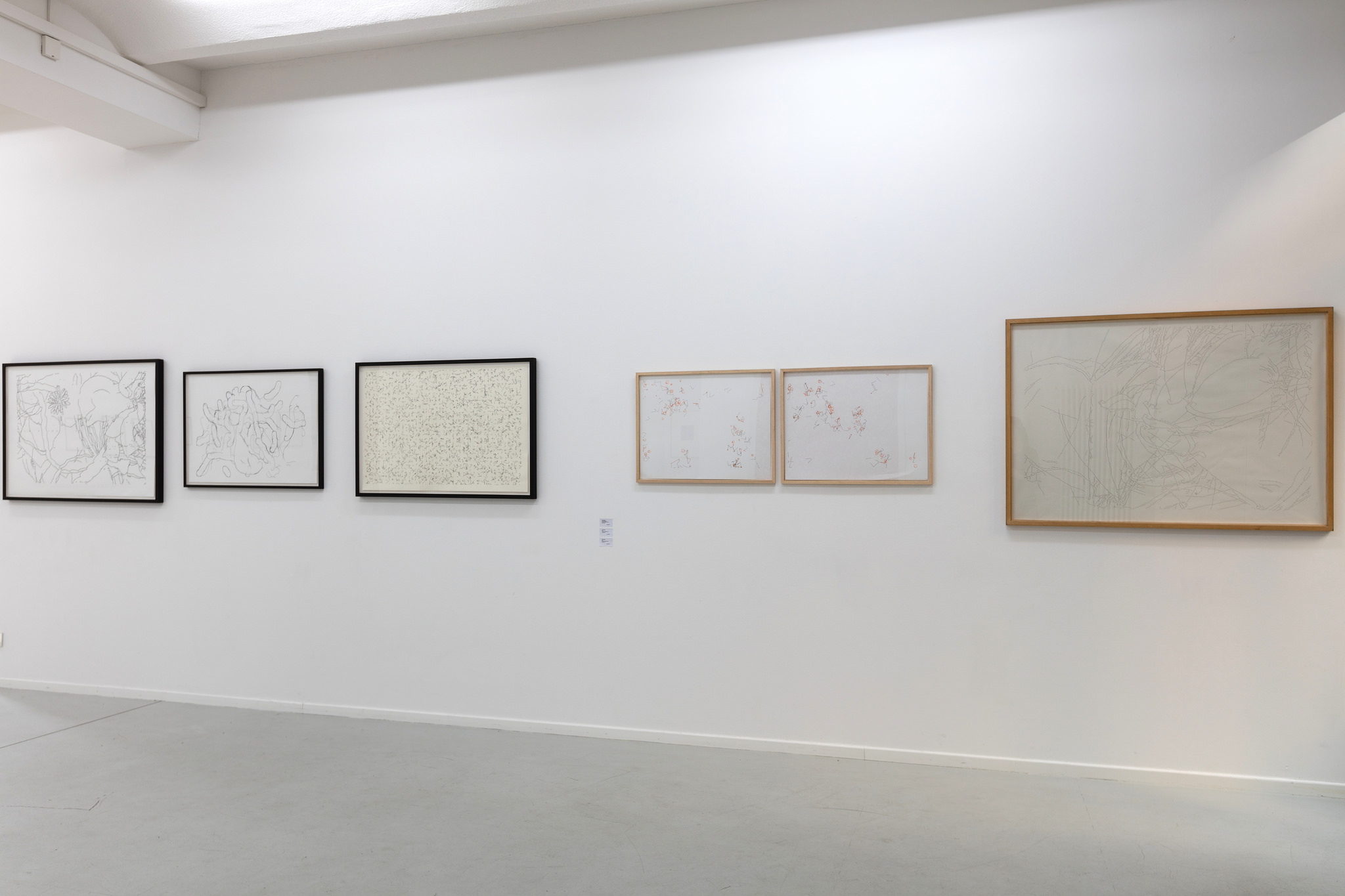 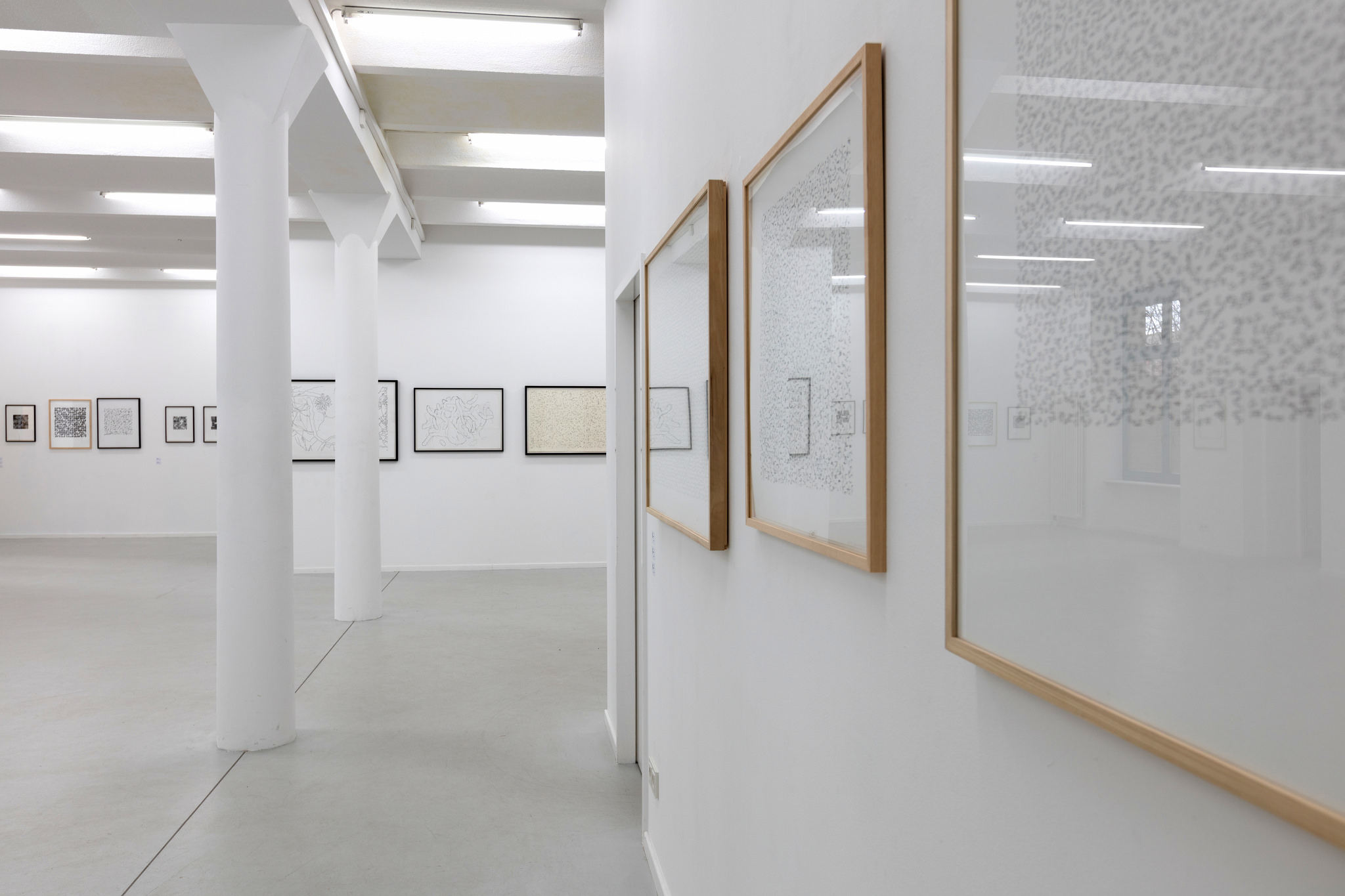 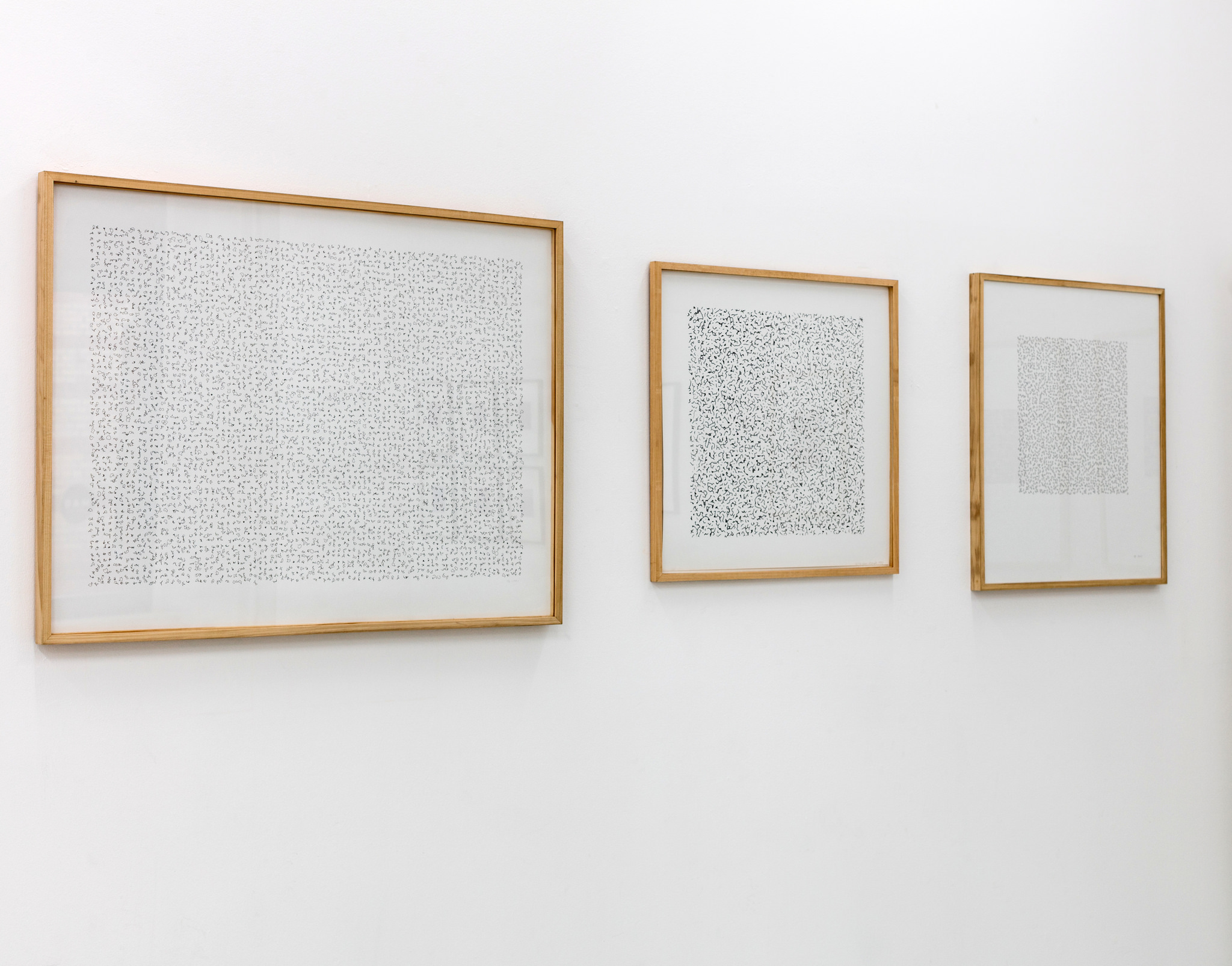 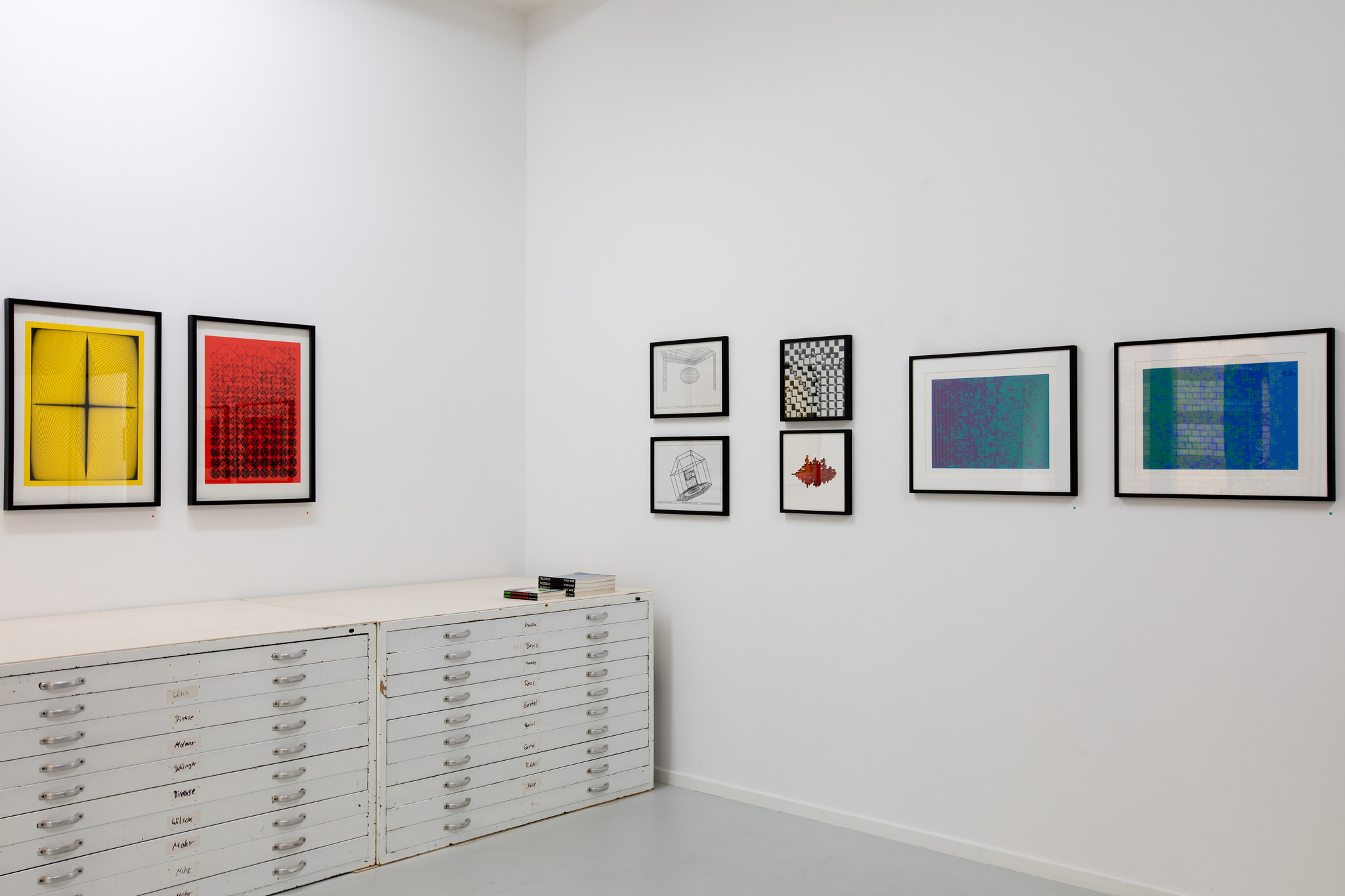 It is no coincidence that this quote in the book Simple Thoughts by Peter Beyls stands for his artistic approach and his work, the aimless wanderings as an artist. Unlike other digital artists, he did not follow a linear development concept. As a curious traveler, he pursued different directions and very often surprised us with new aesthetic adventures. This may be one reason that the full scope of his work was recognized late, though he could readily keep up with the pioneers of the 1970s. DAM is showing a comprehensive exhibition of his work from the past 40 years emphasizing the drawings and including the most recent robotic works.

Beyls studied music and computer science at universities in Stockholm, Brussels and London. Interactive, generative systems or artificial intelligence were particularly interesting for him. He used the computer as both a musician and as an artist. The foundations are based exclusively on self-written programs, often realized as plotter drawings. In doing so new series were constantly created in dialogue with the specific possibilities of the machine. Art that is normally object-centered, produced as a result of a particular idea, has been expanded by the operation with an algorithm. Therefore, a series of works were always produced as the result of a continuously evolving program. Here, Peter Beyls works in the tradition of Frieder Nake and later Vera Molnar and Manfred Mohr, who as of the mid-1960s declared the masterpiece dead and replaced by the series.

Without any reservations Beyls uses different pens, ink or felt-tip, and also does not shy away from coloring black and white plotter drawings by hand. The results correspondingly vary. Recently robotic drawings have emerged that will be on display in the exhibition.

In memory of Georg Nees, a selection of his early work will be shown in our library. The German computer art pioneer died on January 3, 2016. In 1965 Georg Nees was the first artist to hold an exhibition of plotter drawings in Stuttgart.