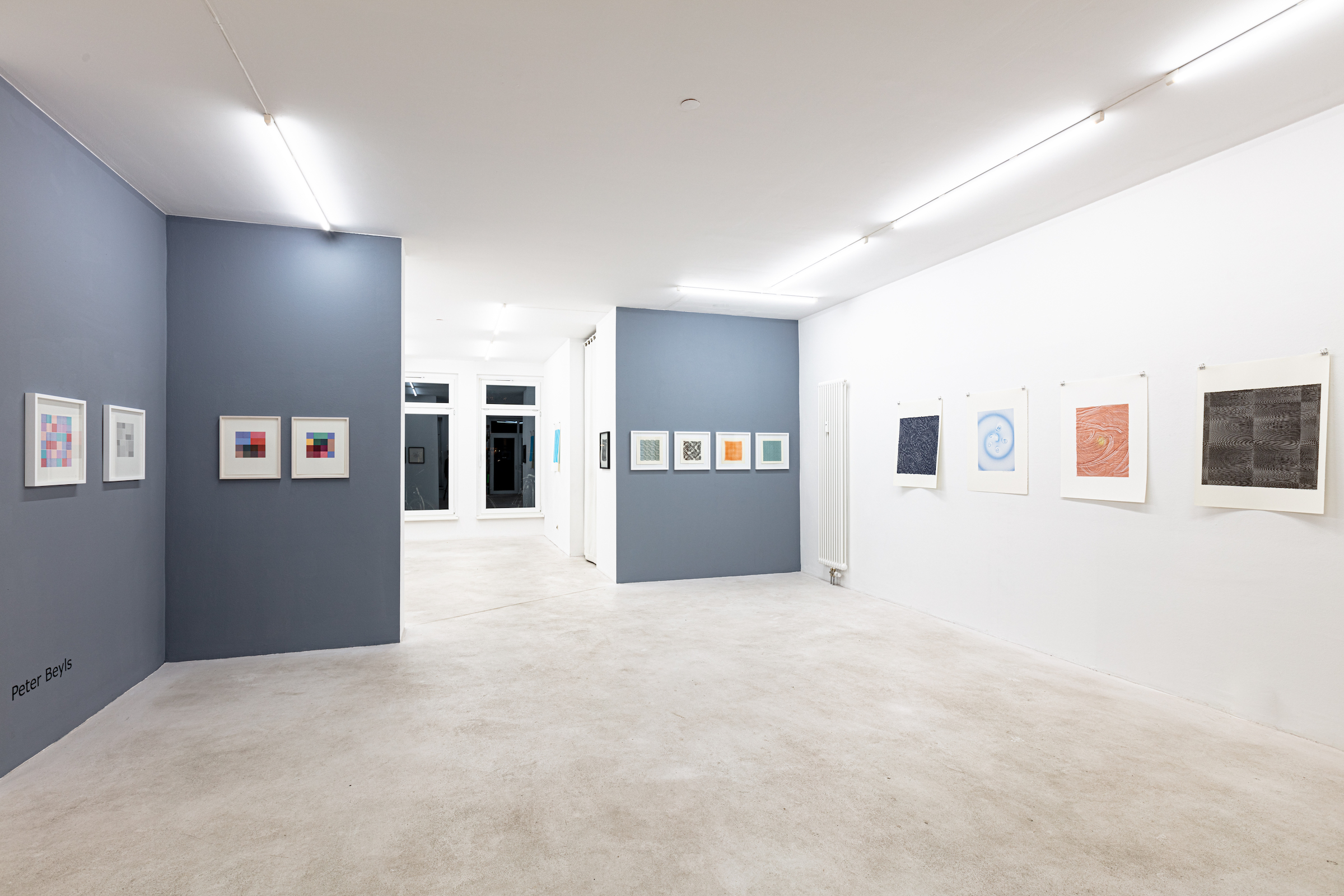 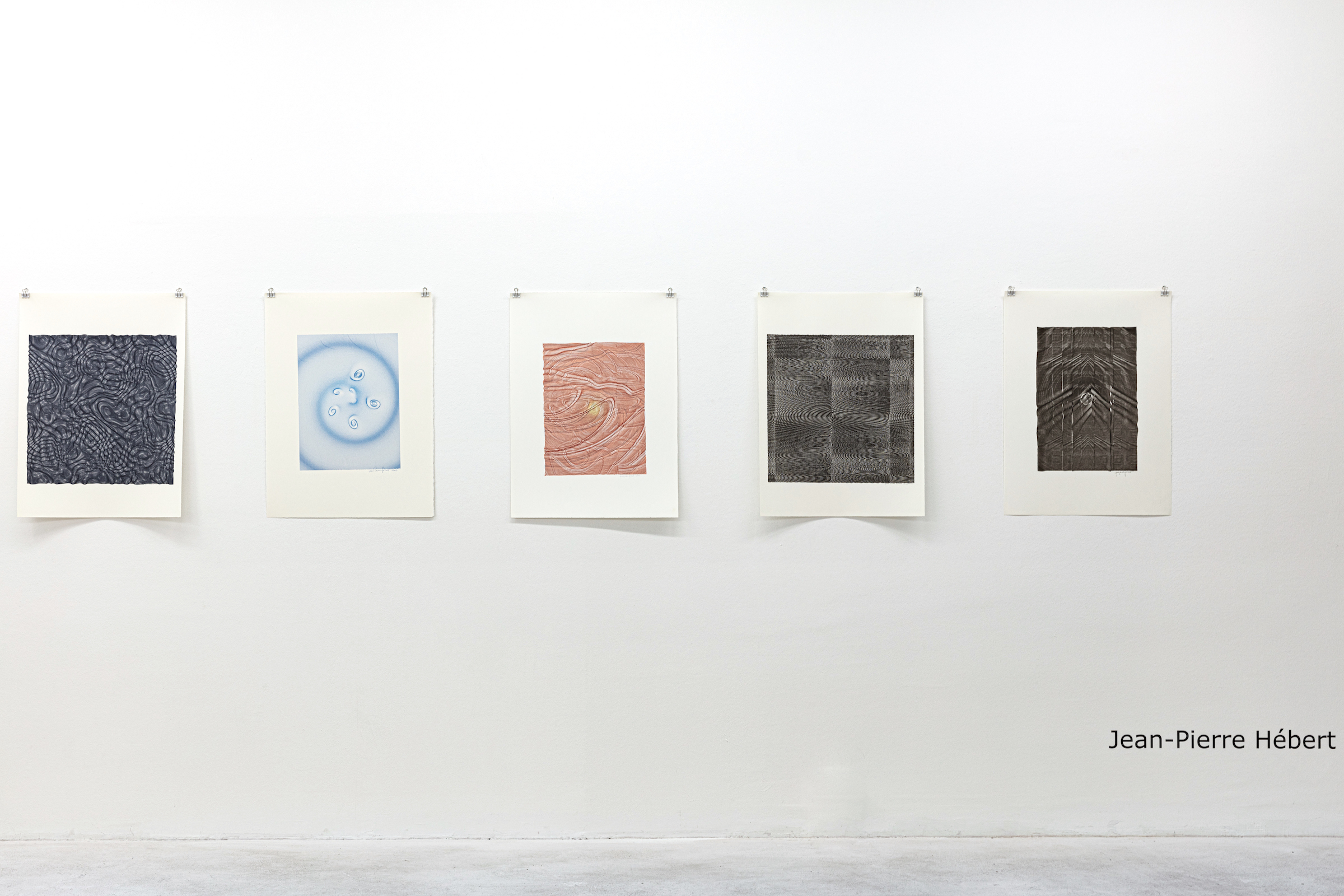 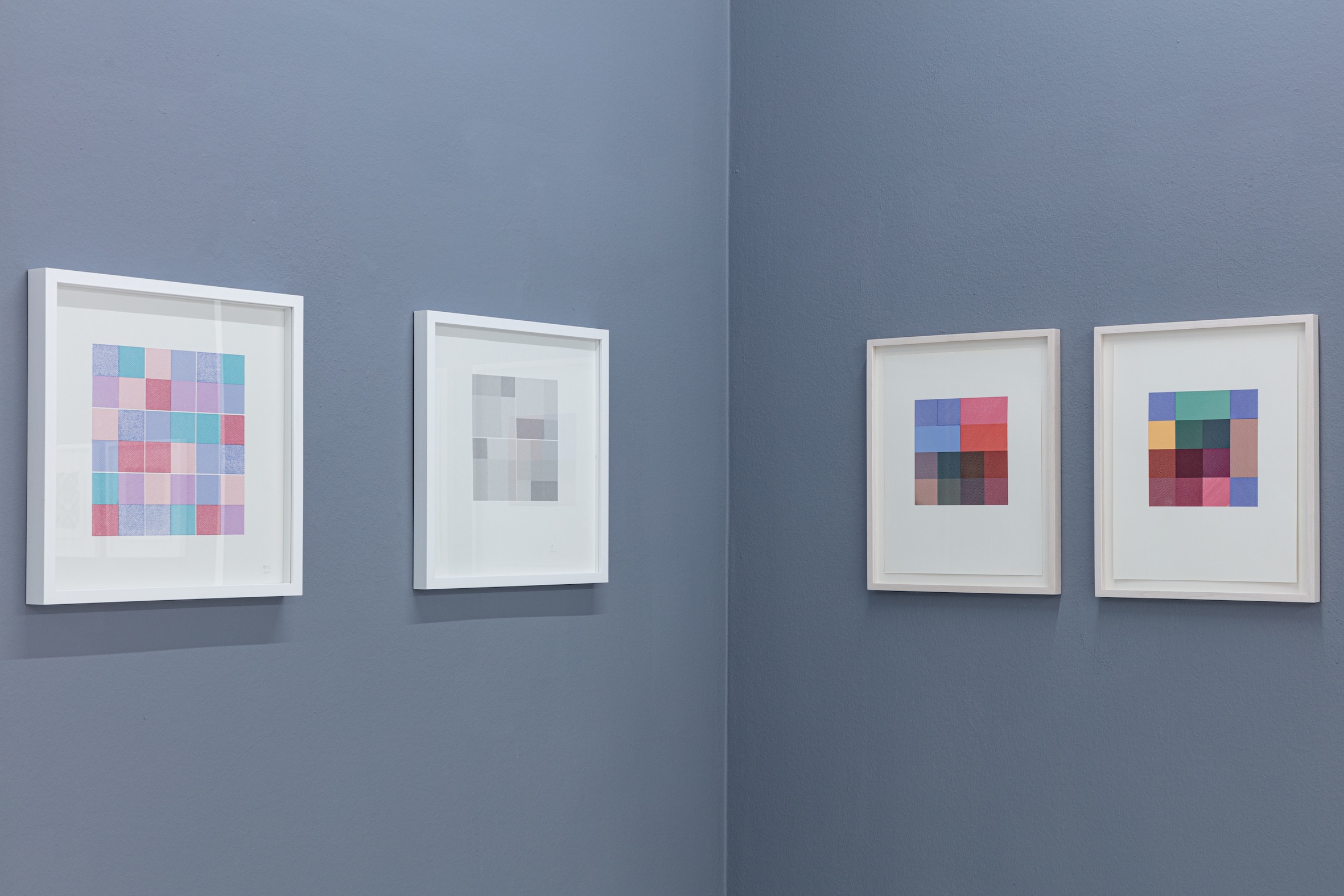 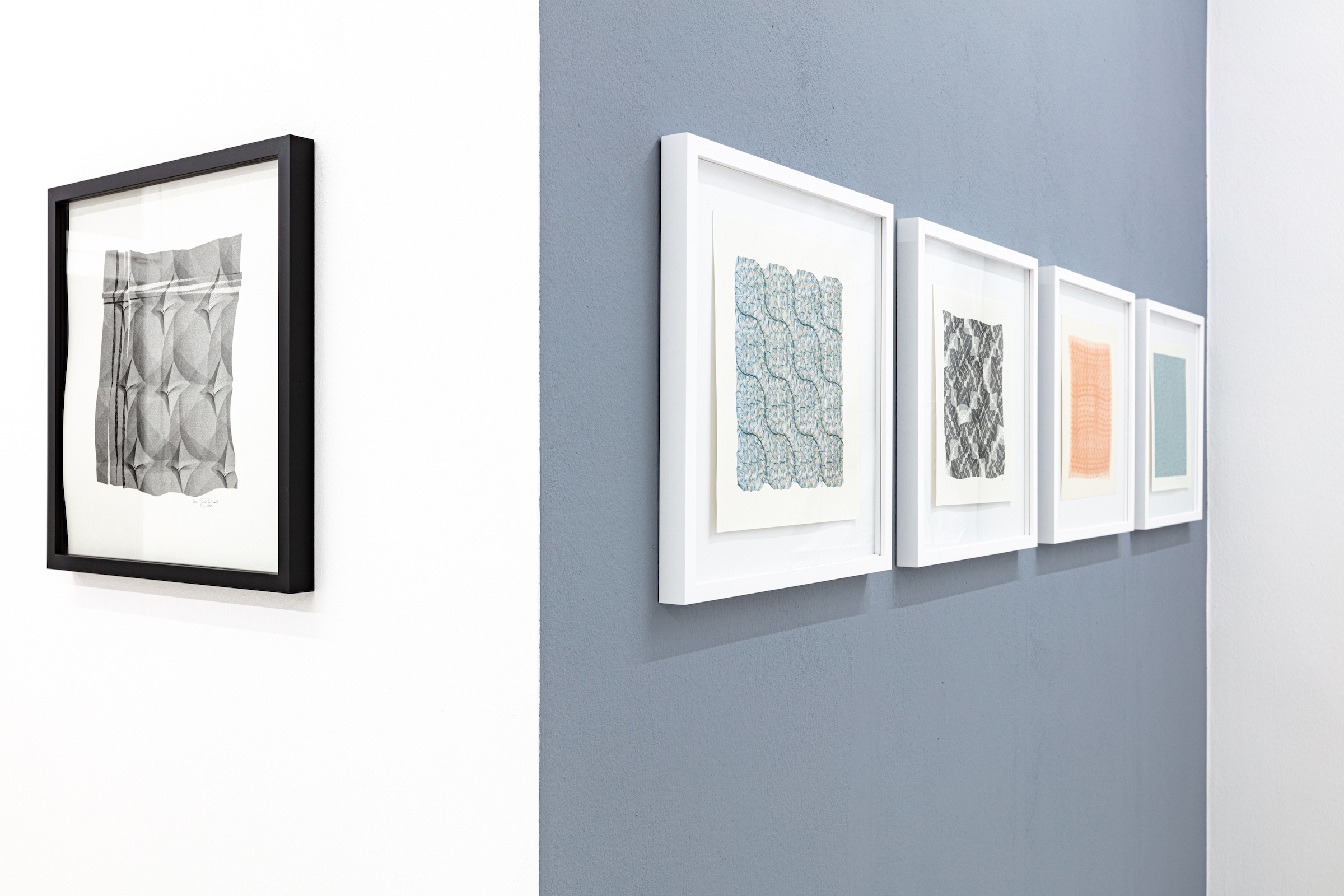 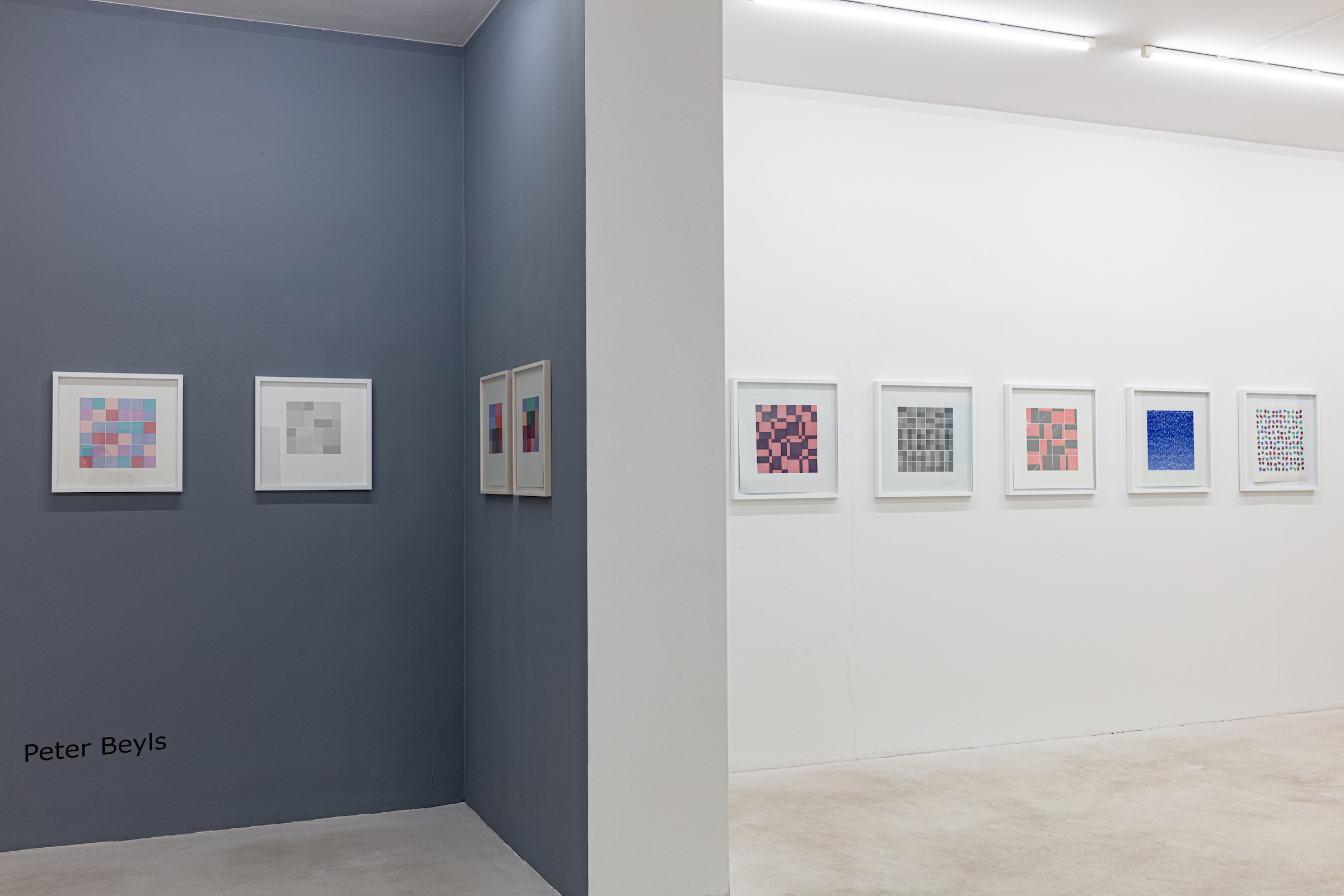 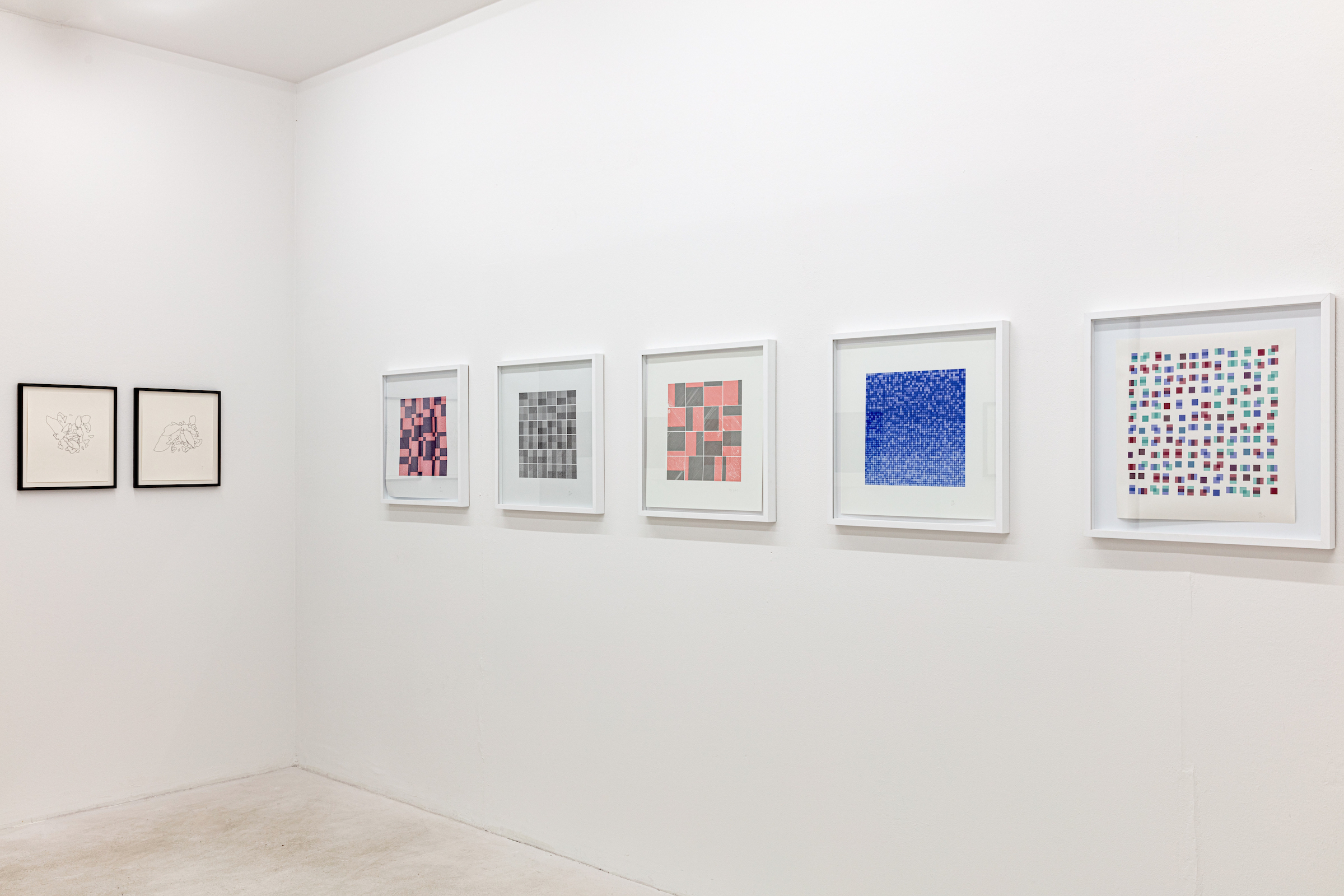 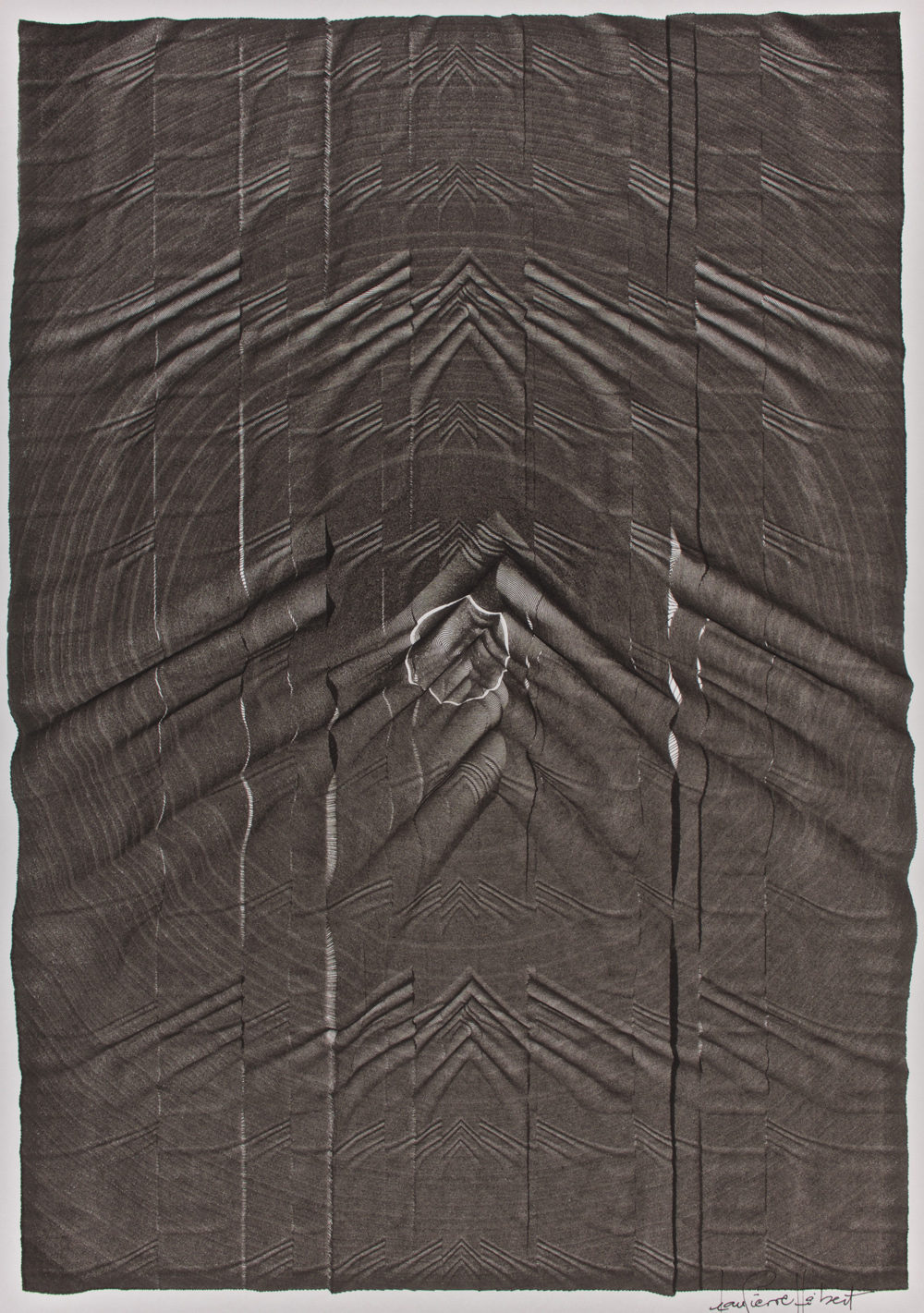 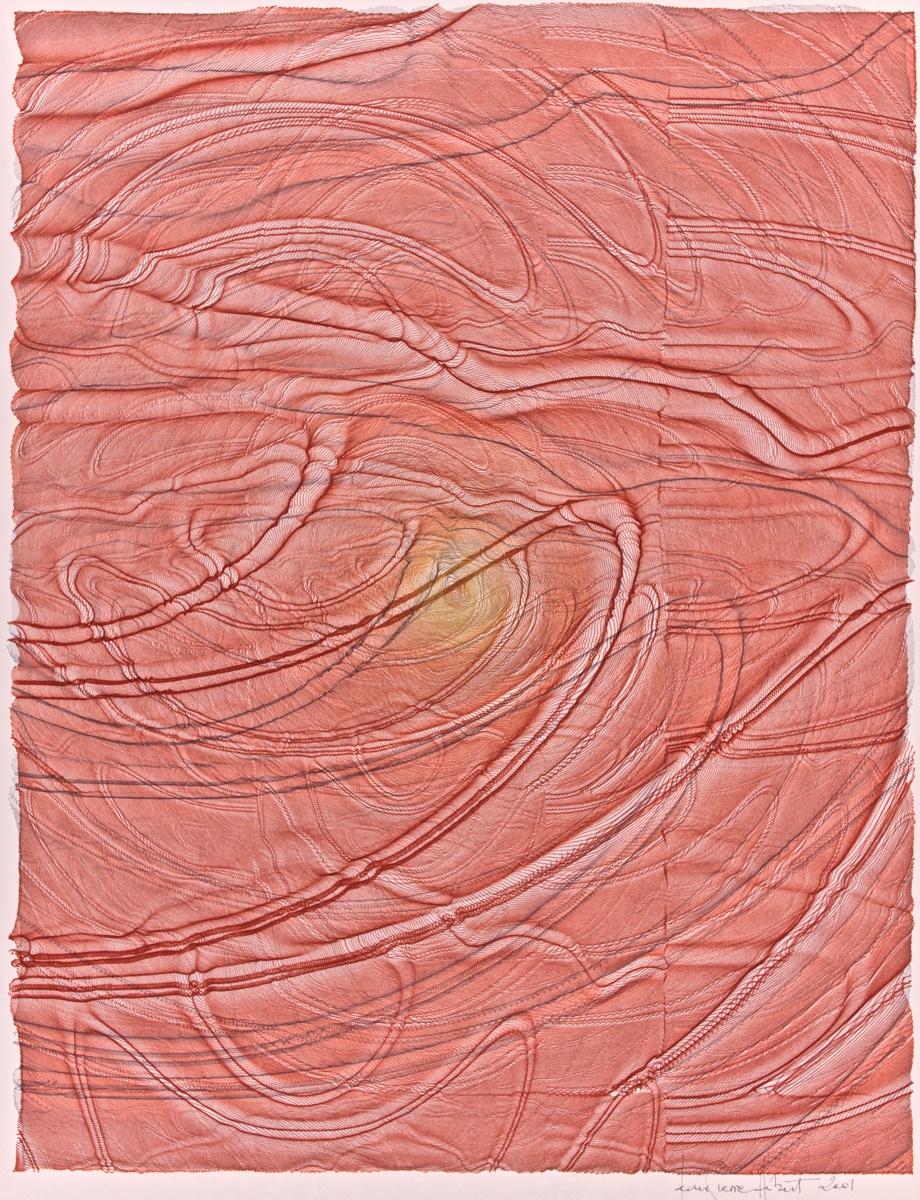 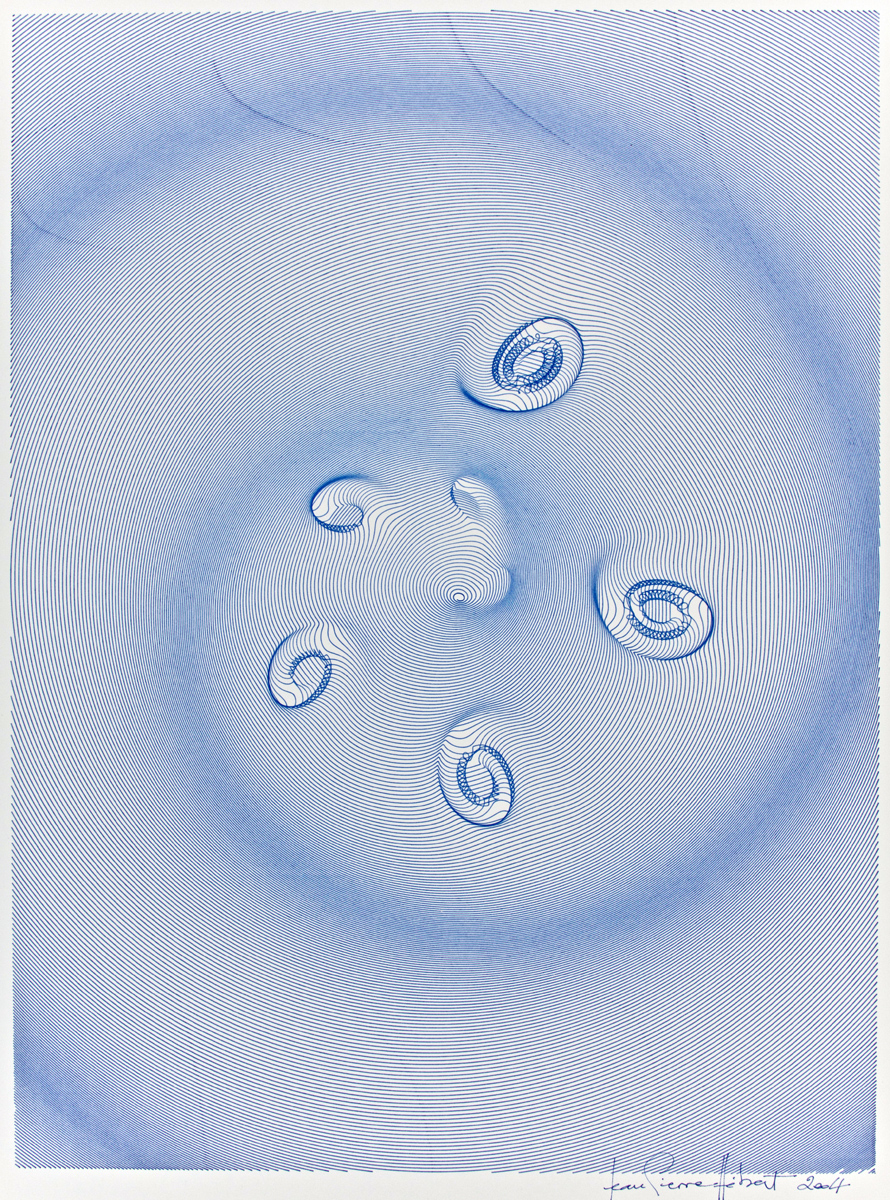 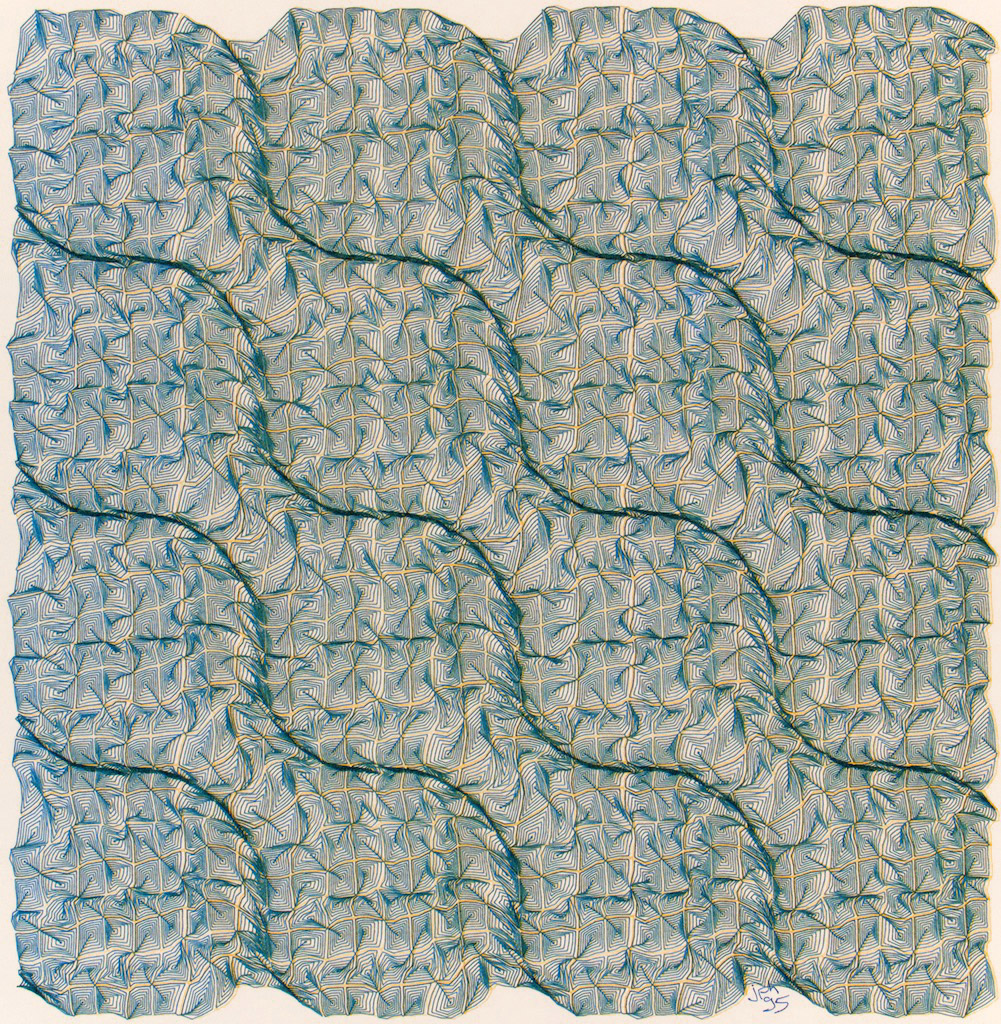 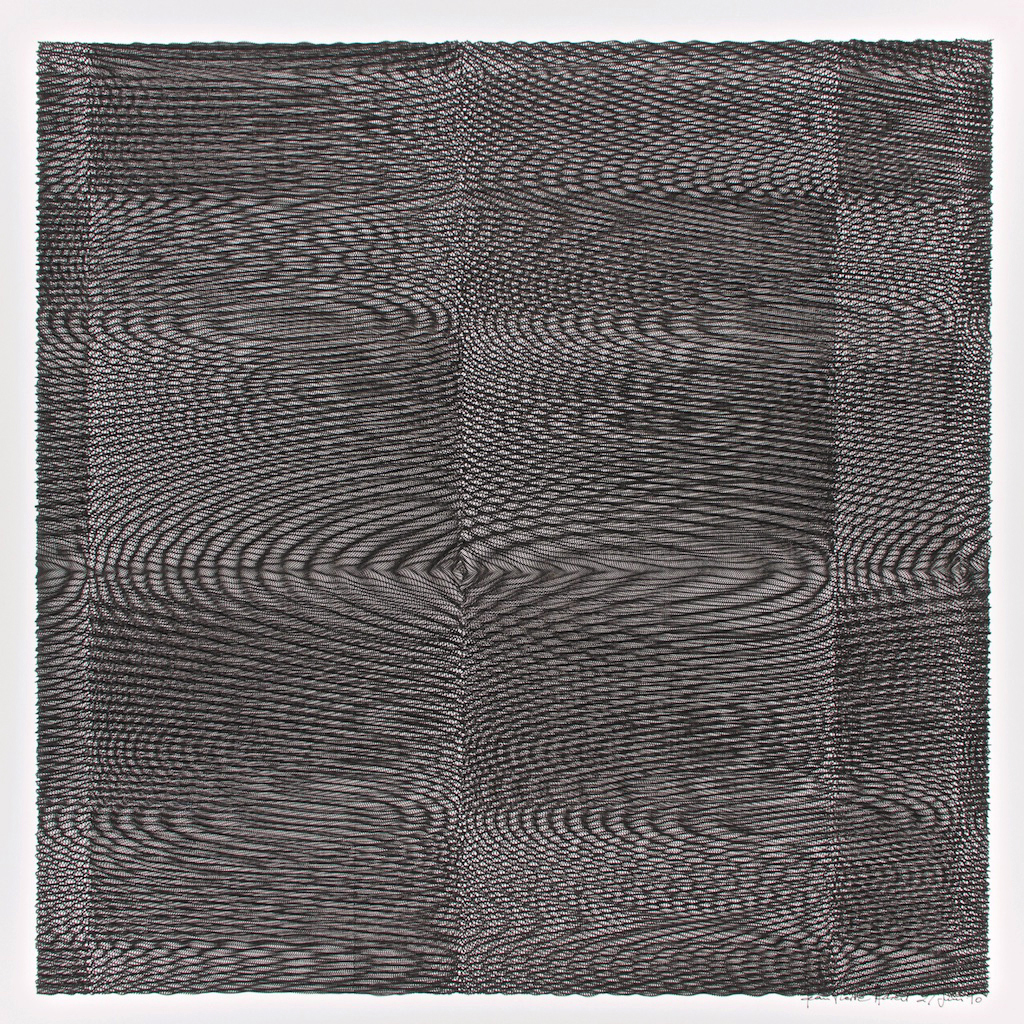 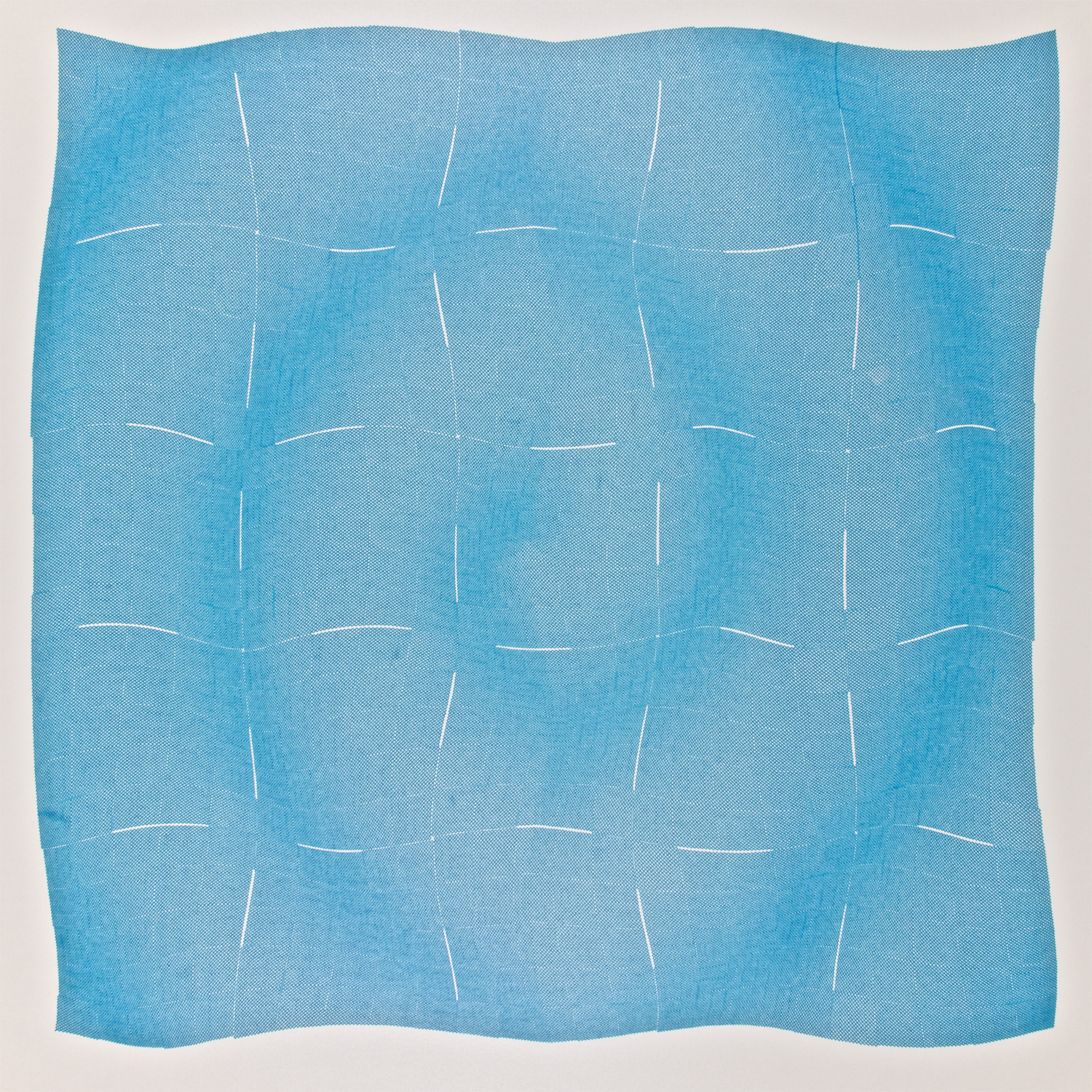 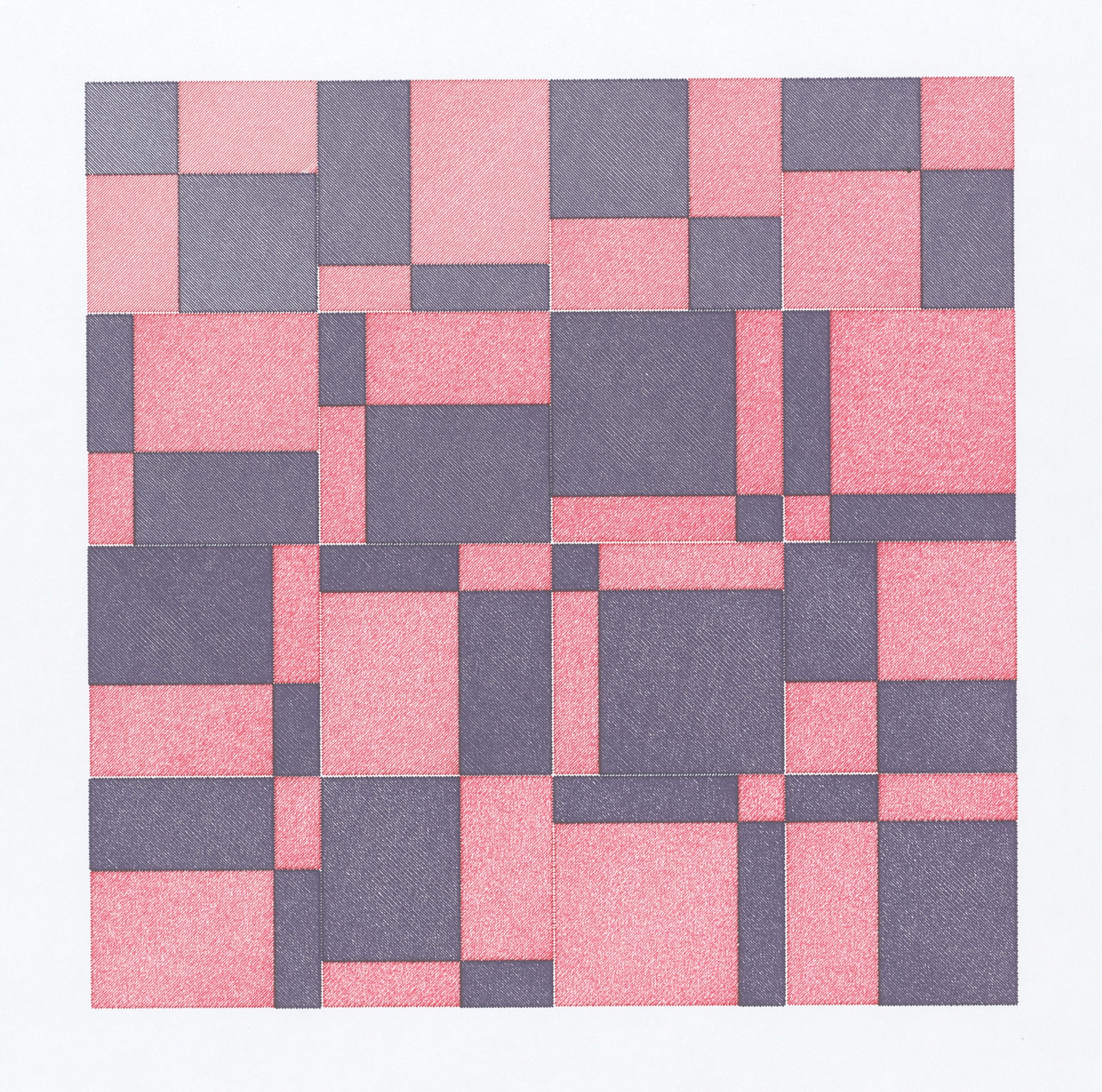 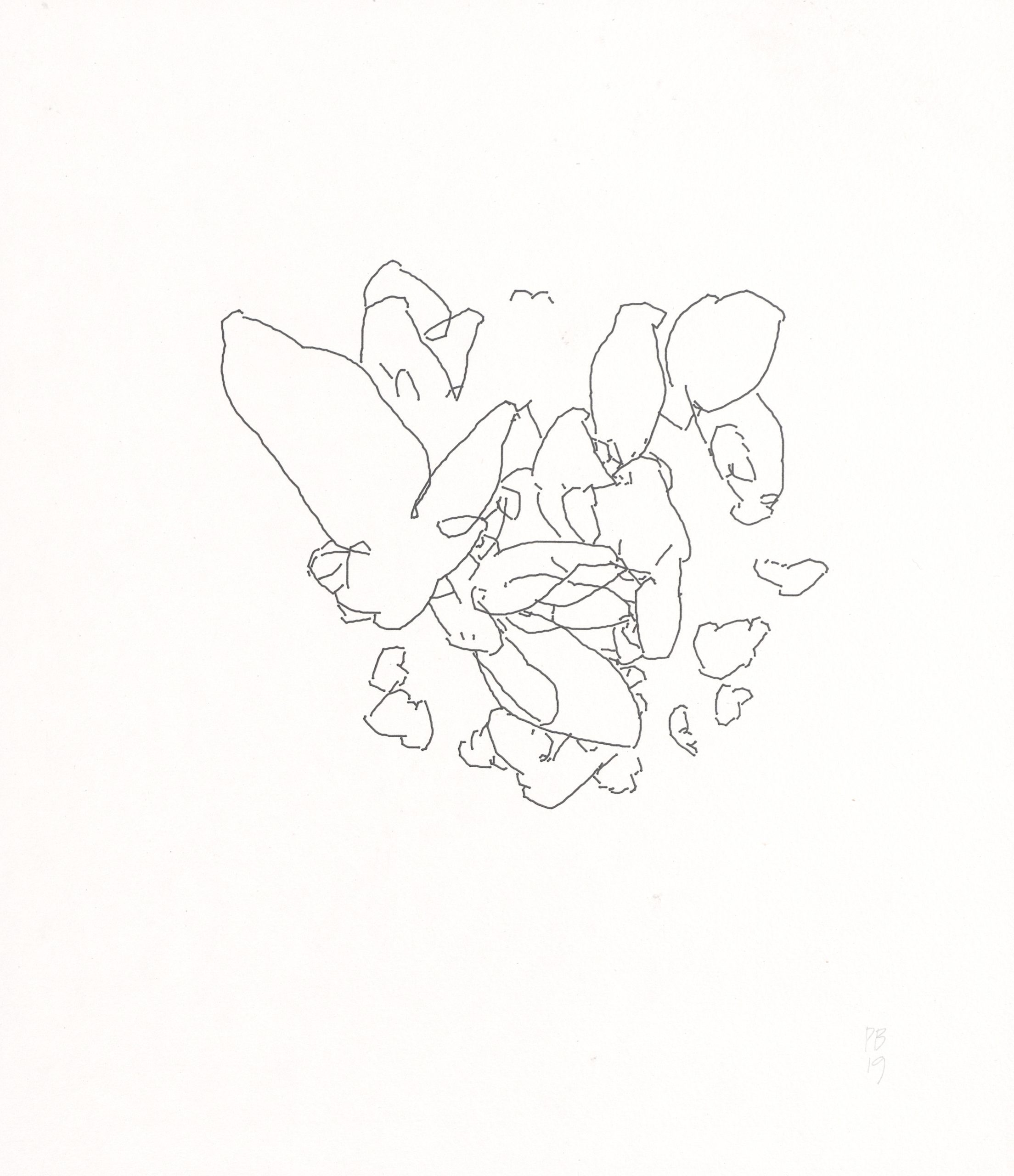 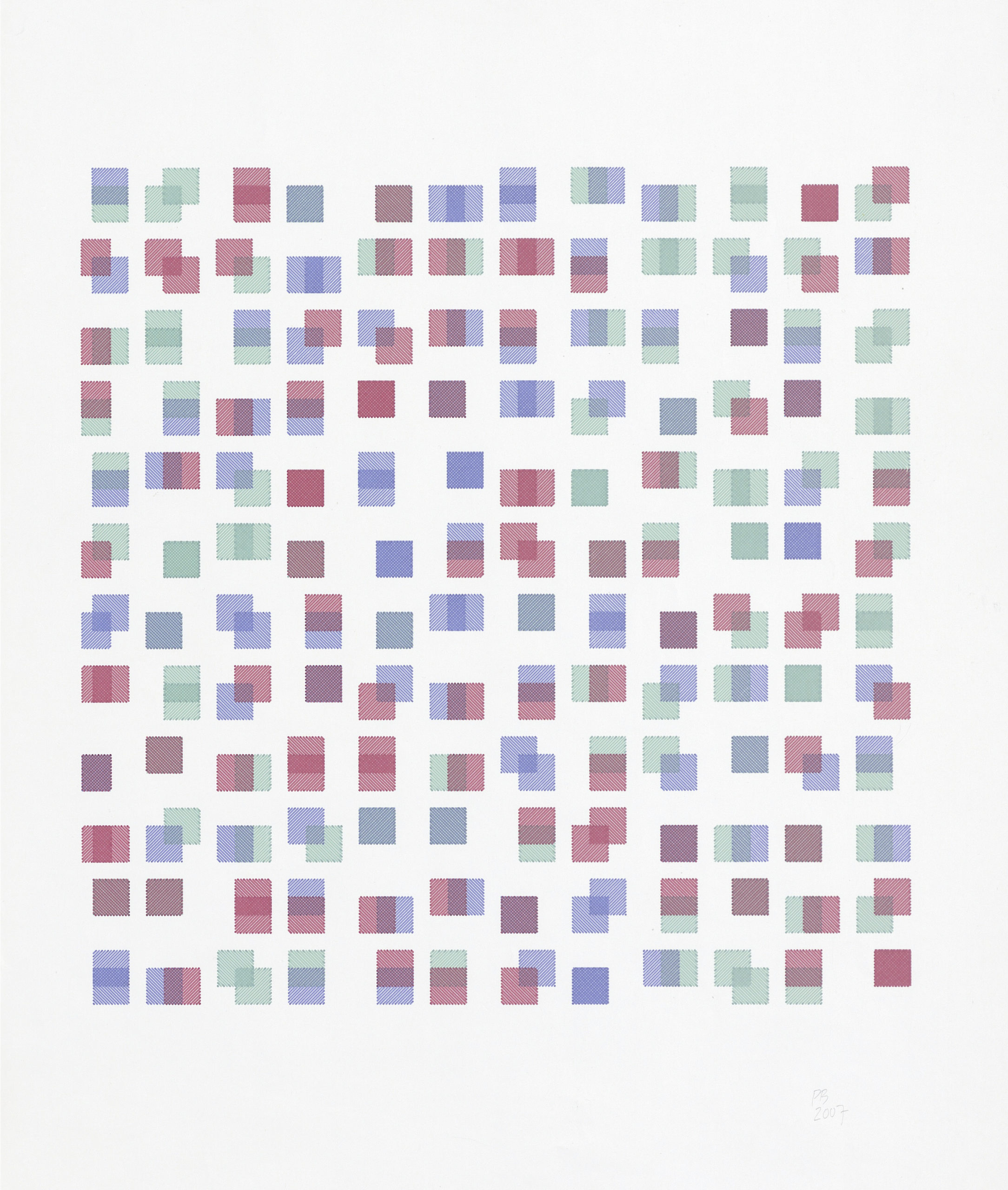 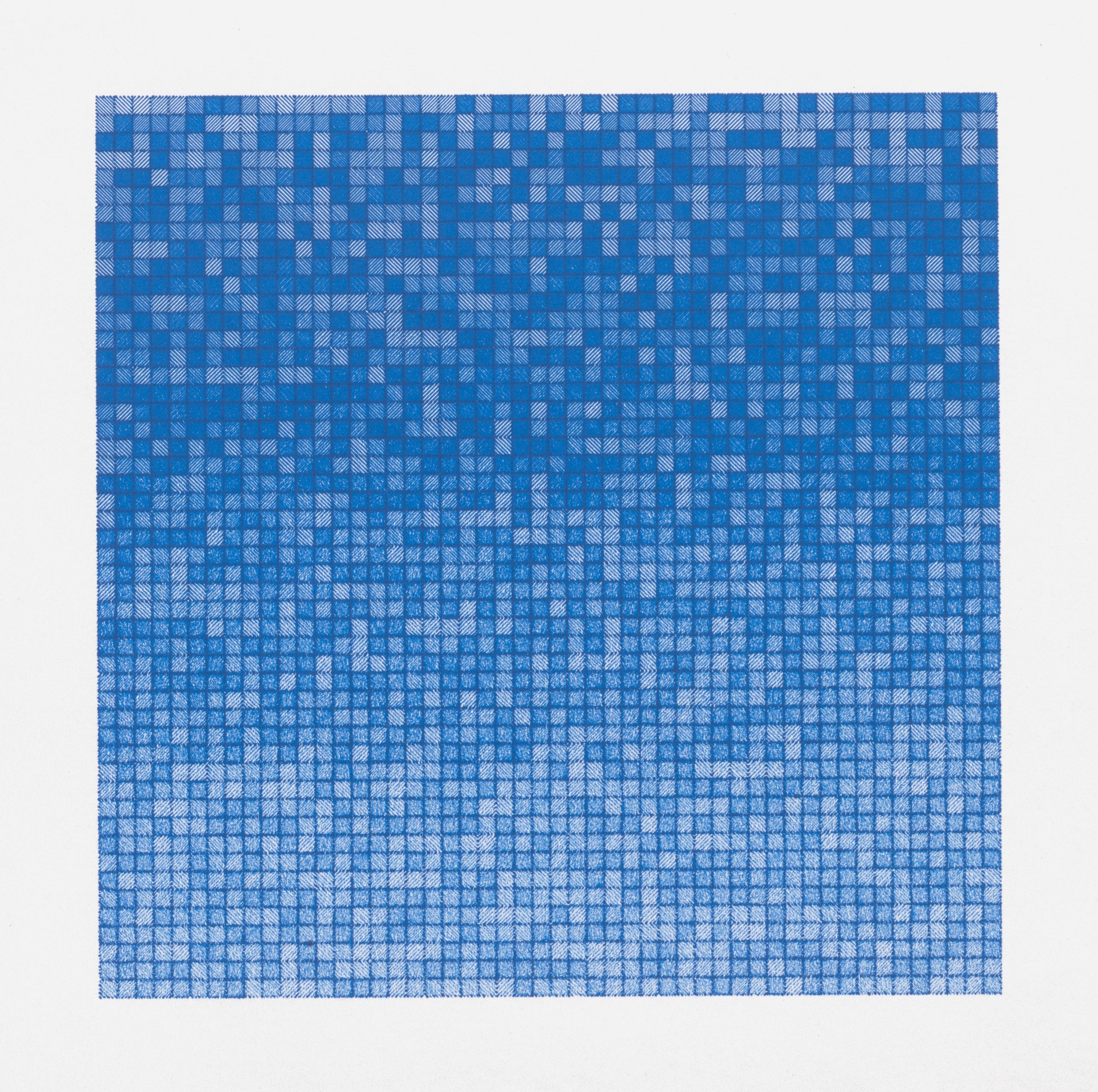 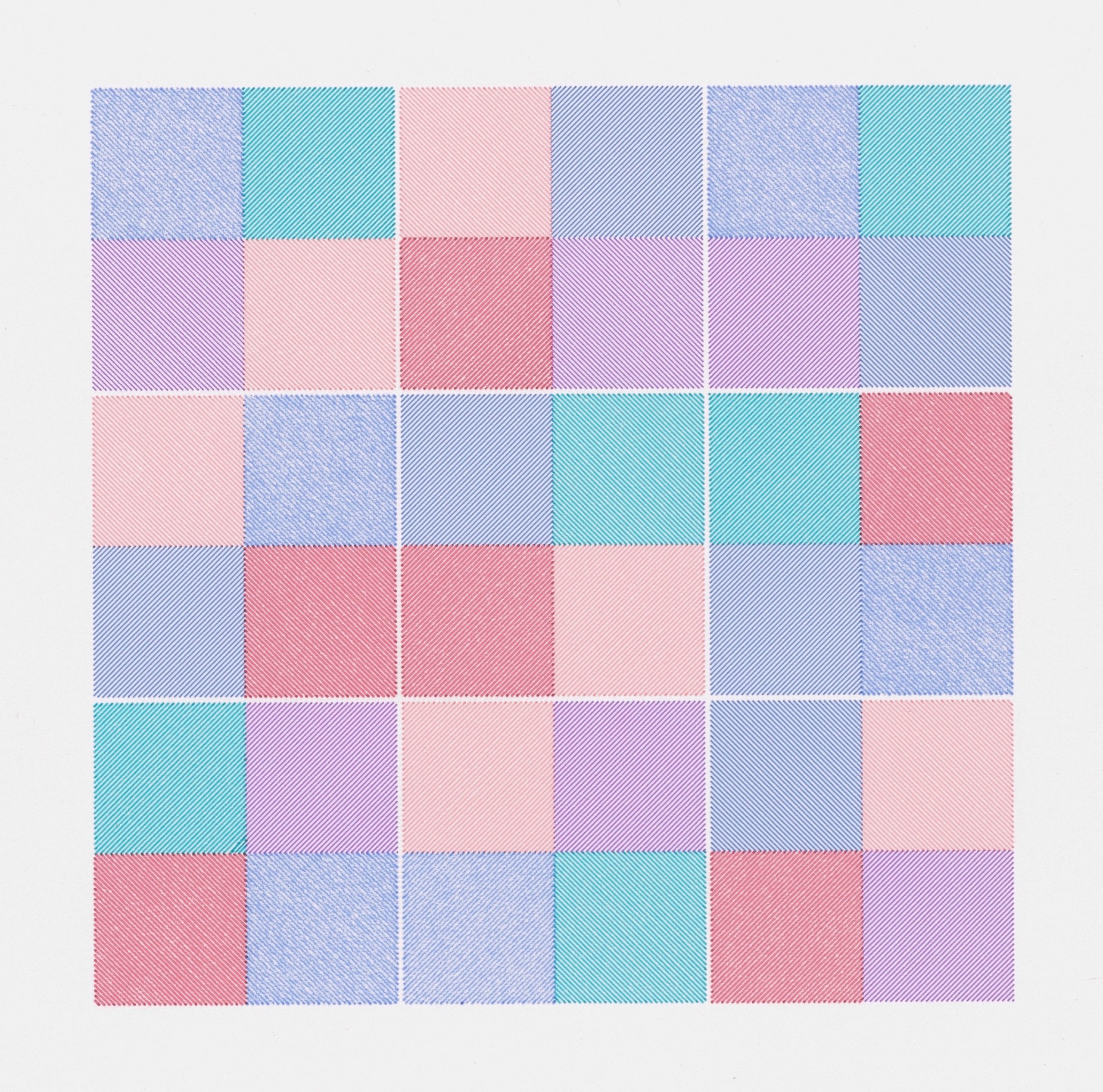 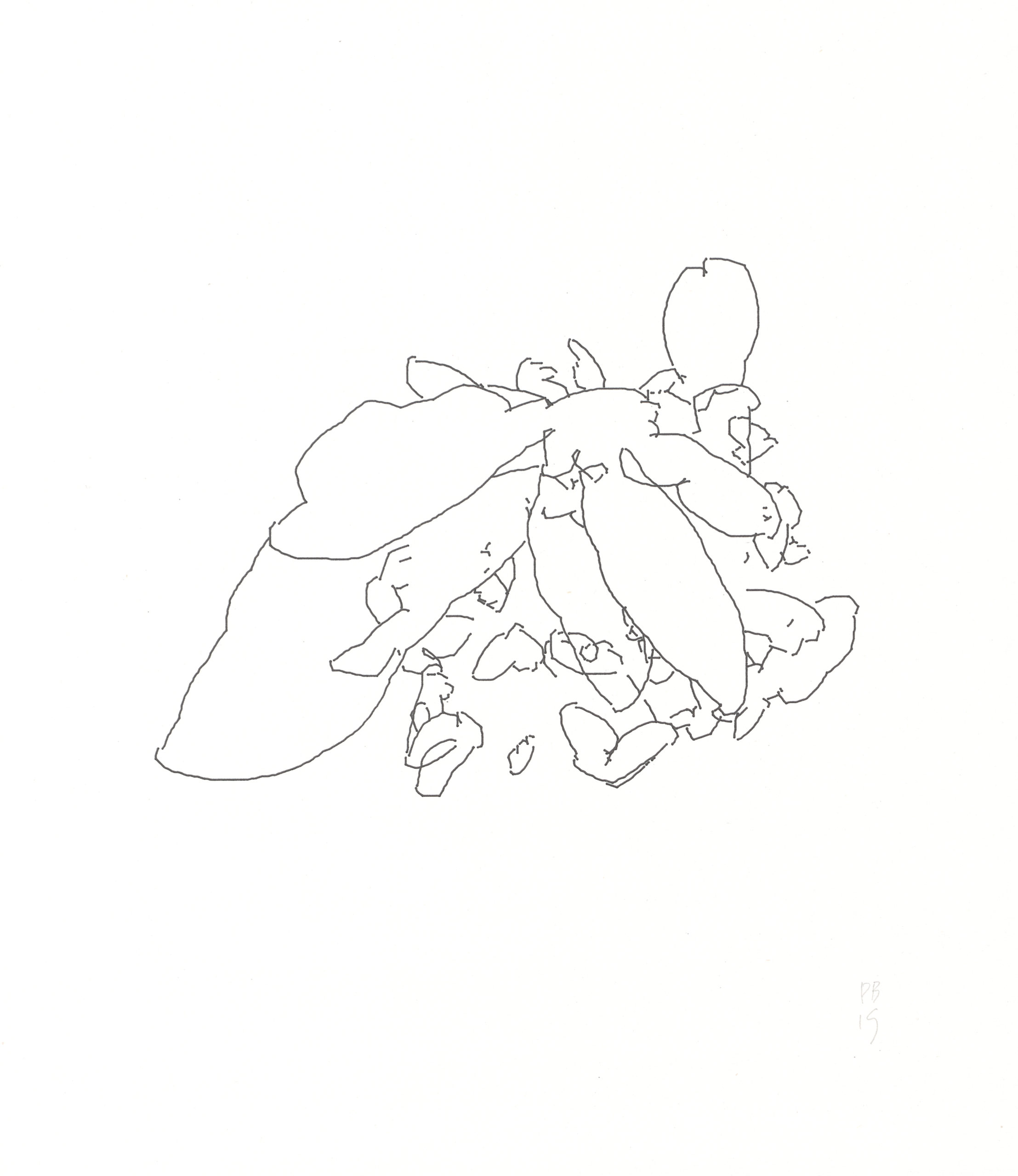 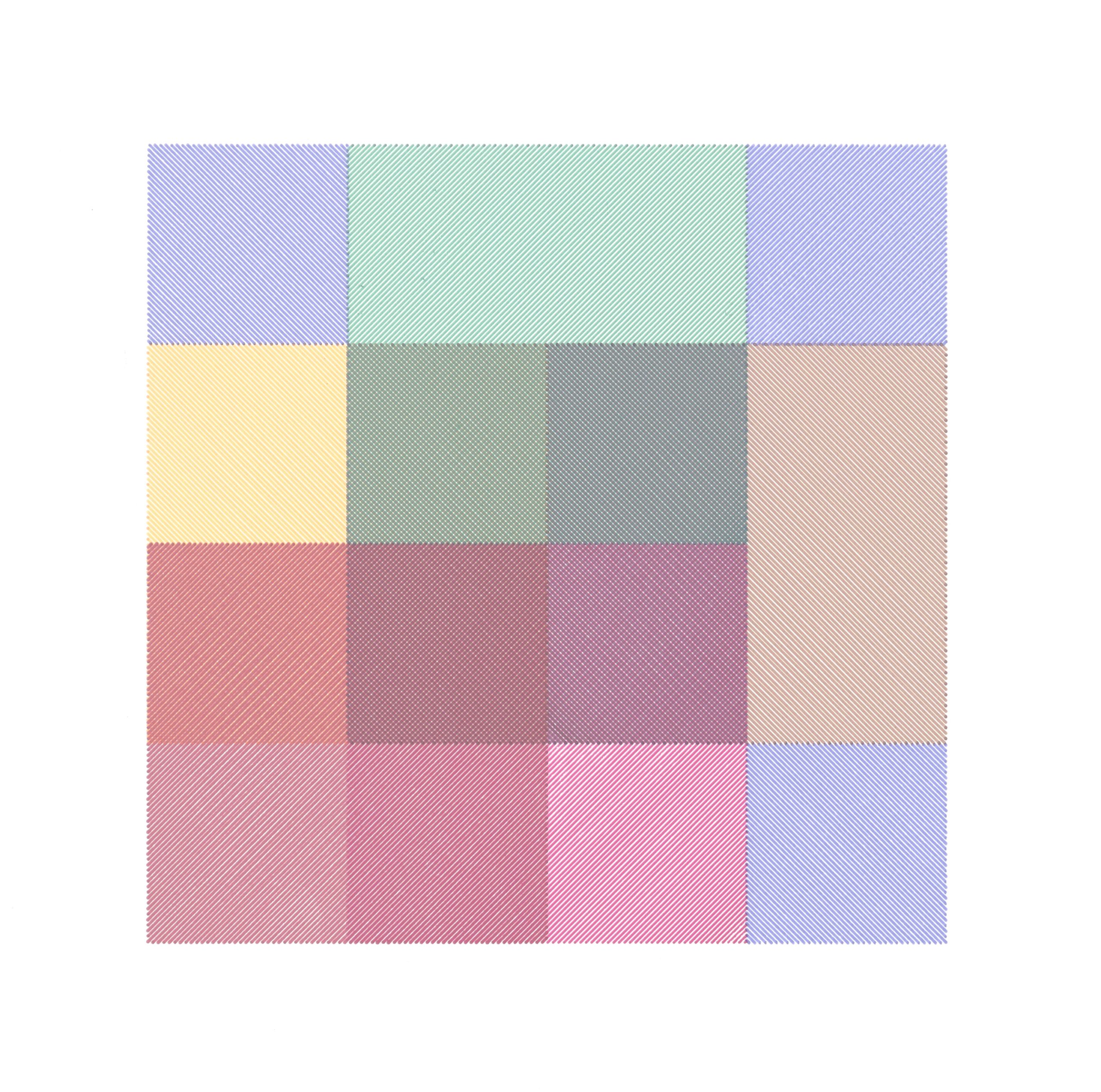 DAM is happy to present a selection of plotter drawings from the past 50 years by two major artists in this field: Peter Beyls from Belgium and Jean-Pierre Hébert from France, living in California. Beyls, who has a background in electronic music, got involved on a very conceptual level and is intrigued by working with code and creating algorithmic systems. Hébert combined his background in mathematics with his passion for drawings to explore how software could do justice to the drawing arts, and how well the pen plotter would render these abstract mathematical line drawings on paper.

Both artists are part of a group called the “Algorists”, originally created by Jean-Pierre Hébert (who coined the word) and Roman Verostko. They stated that artists who create an object of art with a process that includes their own algorithms are identified as algorists. There are no more than 10 artists worldwide who pursued a career in this medium in combination with plotter drawings over the past 50 years. Beyls and Hébert are amongst them. Pen plotters became less important after the year 2000, when newer printing methods gained momentum and were more effective. However, in recent years some younger artists started using affordable pen plotters again. After all, a drawn line, even if it is based on an algorithm, may have a different appeal than the slick appearance of an inkjet print.

Peter Beyls considers the act of drawing a “thinking machine”. Intrigued by the possibilities of computer-programming he created his first drawings in 1974 at Ghent University. He continued his research in algorithmic drawing in 1977 at the Slade School of Art in London and has never stopped since. Aesthetically he was interested in a wide range of concepts from basic geometric forms to organic structures which were usually executed in small series with variations.
His most recent series of drawings is from this year, 2019.

Jean-Pierre Hébert created his first plotter drawings in 1974 in Paris. His very personal style reflects his fascination for the line, from simple and minimalist to highly complex algorithmic compositions. He has created some of the most precise and elaborate single-line drawings ever completed by a plotter. Starting from a clear conceptual idea he wrote the mathematical algorithms to achieve it with exacting control. In his most recent drawing, though no longer plotted but printed, the essential aesthetic of the drafted line remains very present.

Both Beyls and Hébert are part of major collections like the Thoma Foundation, USA, Victoria + Albert Museum, London or the Anne + Michael Spalter collection, USA. Recent exhibitions include the Verbeke Foundation, Belgium and the Centre Pompidou, Paris.