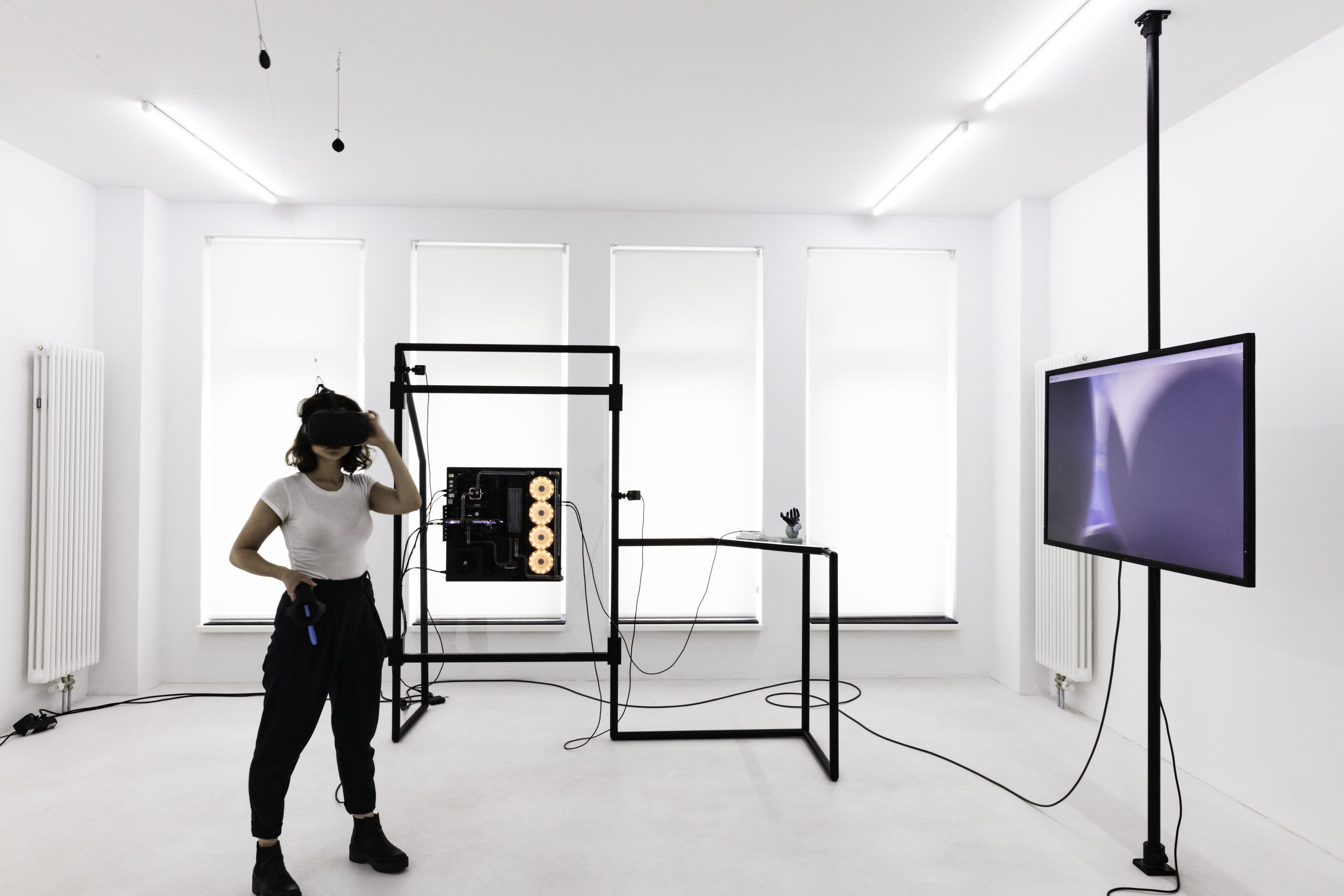 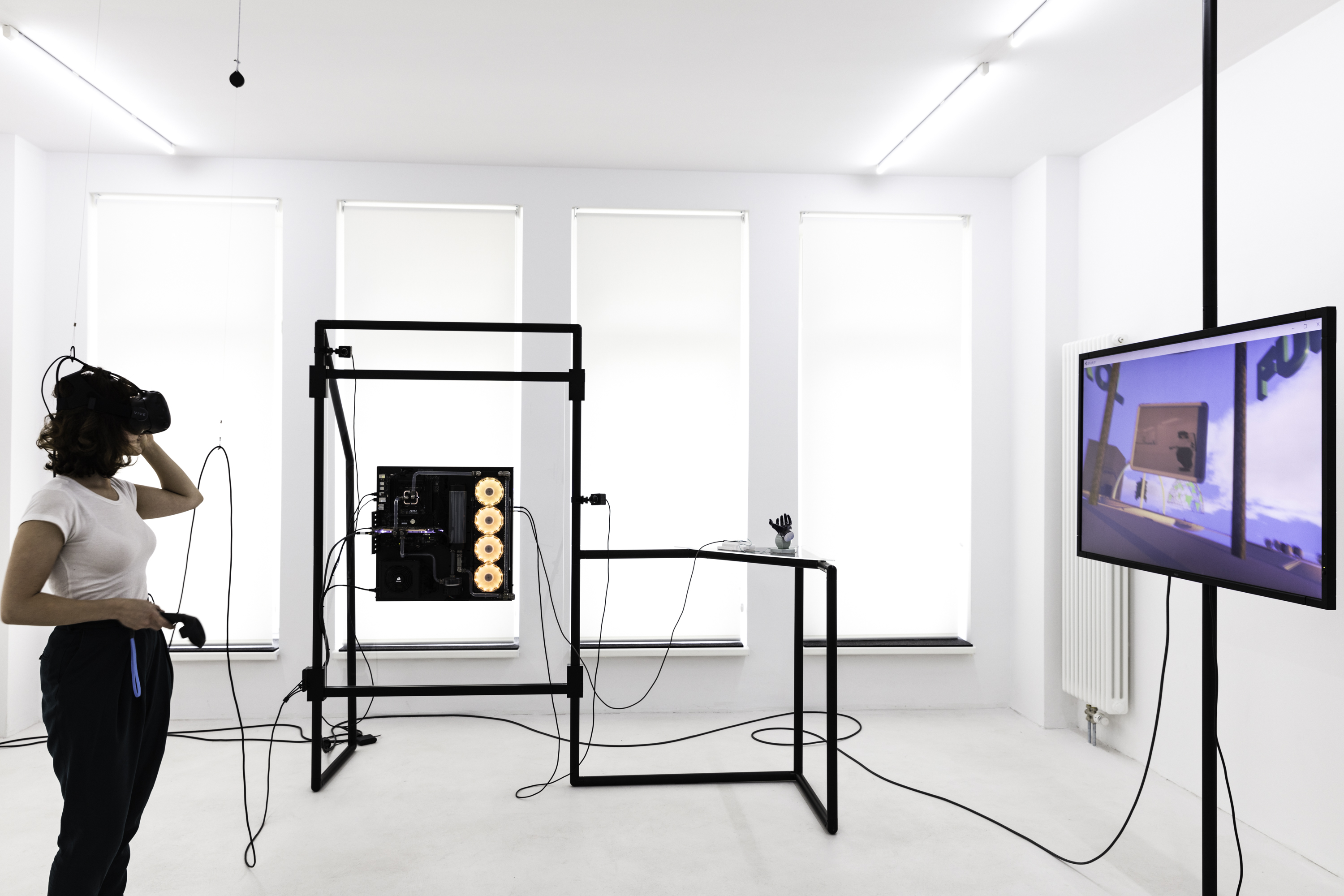 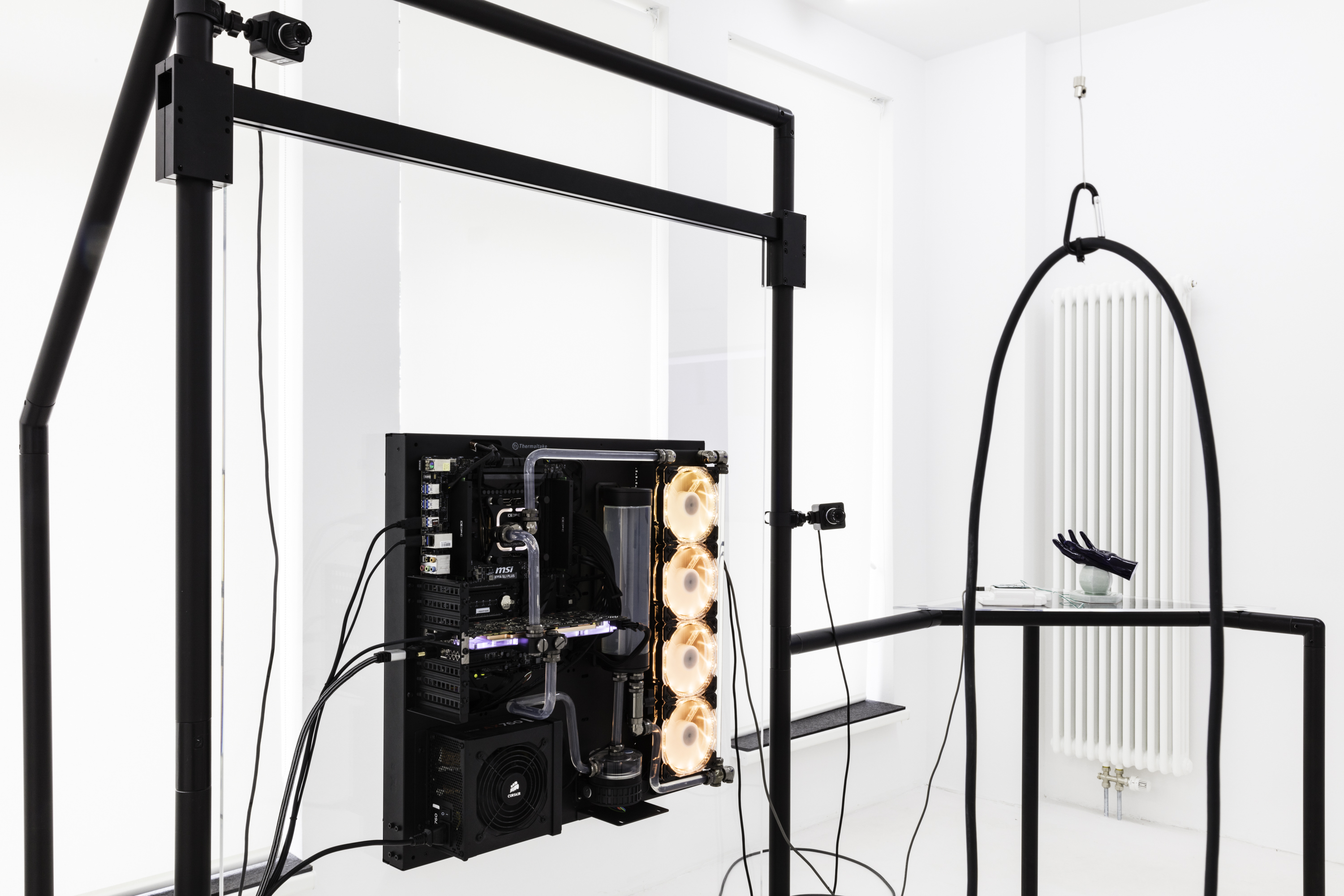 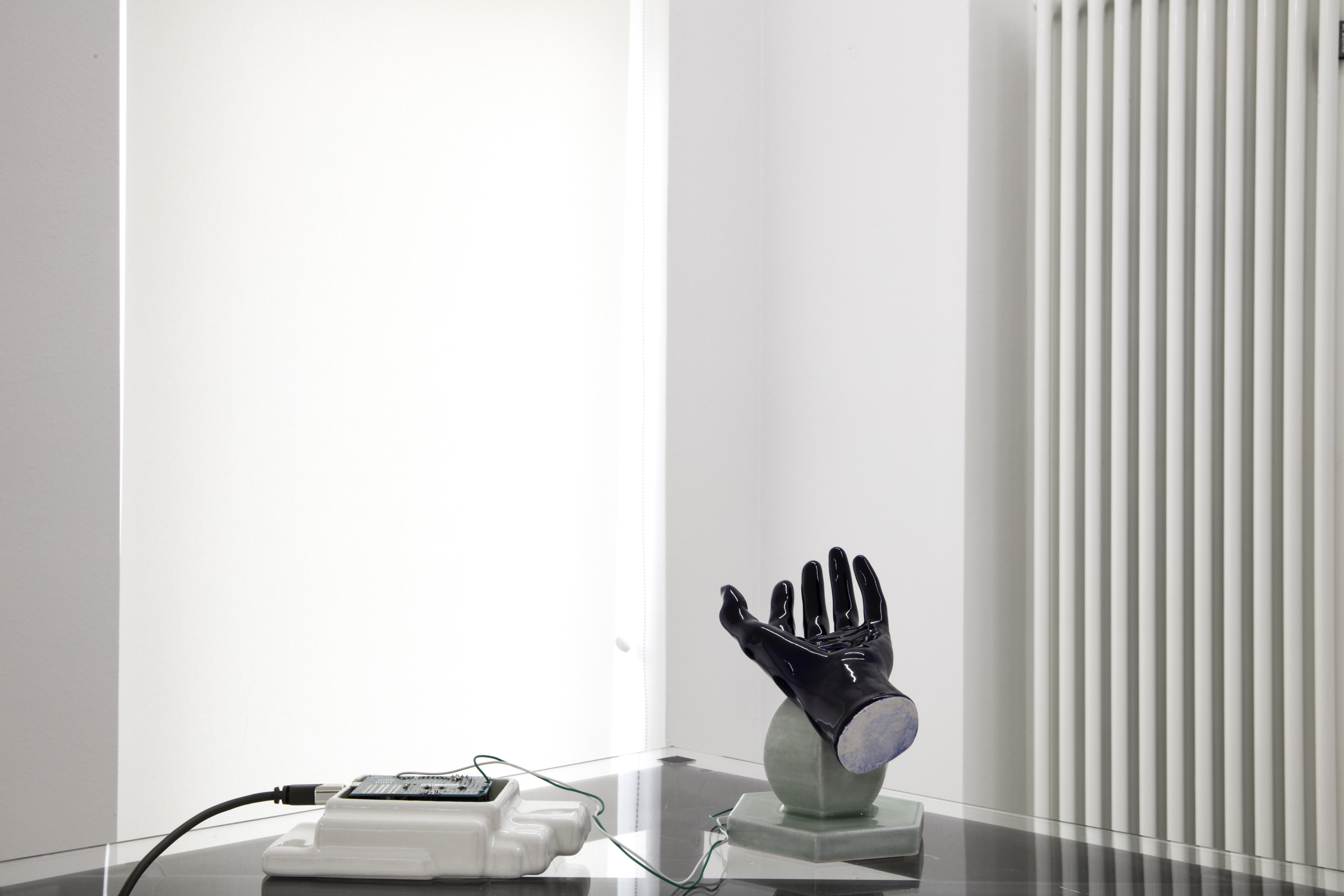 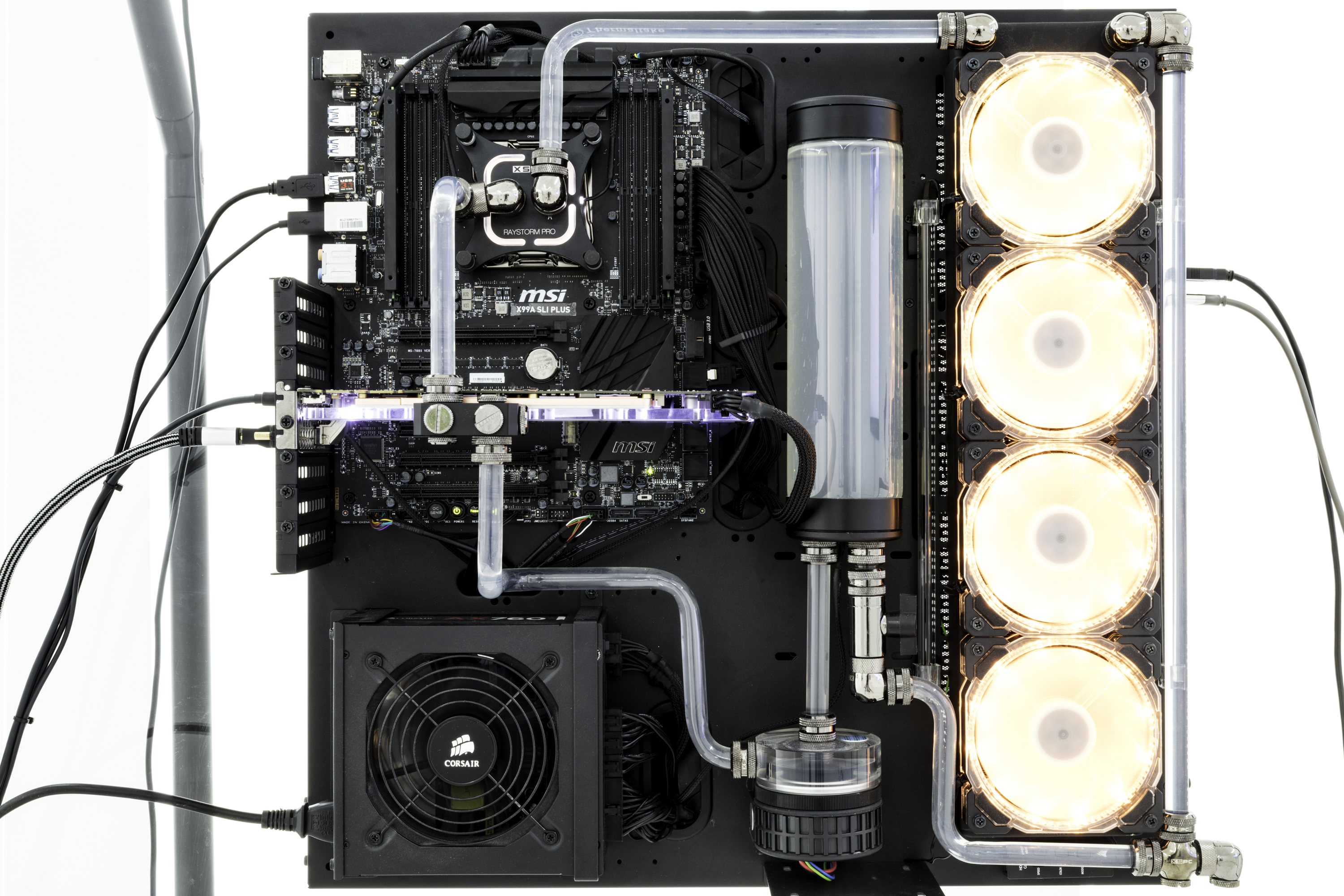 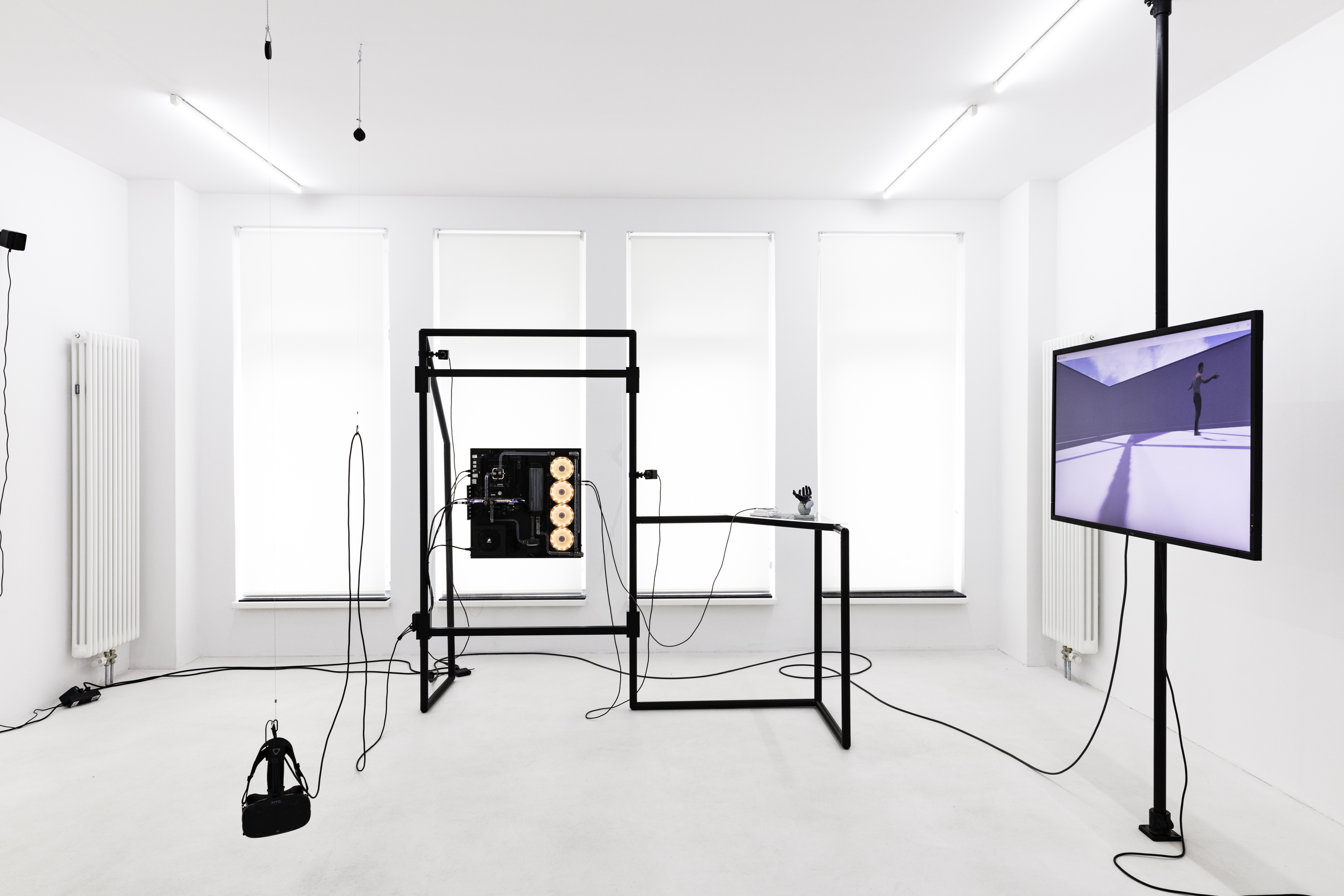 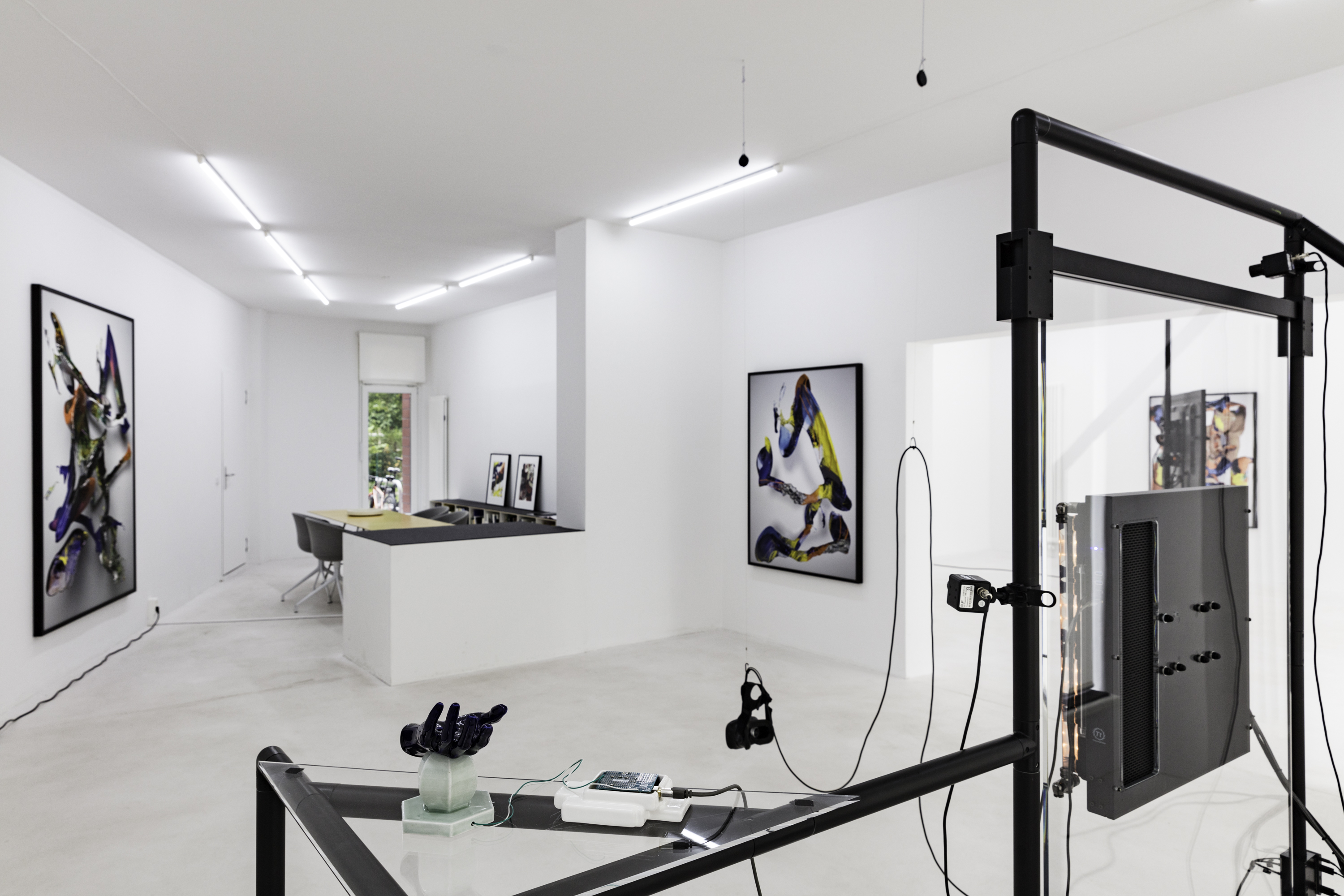 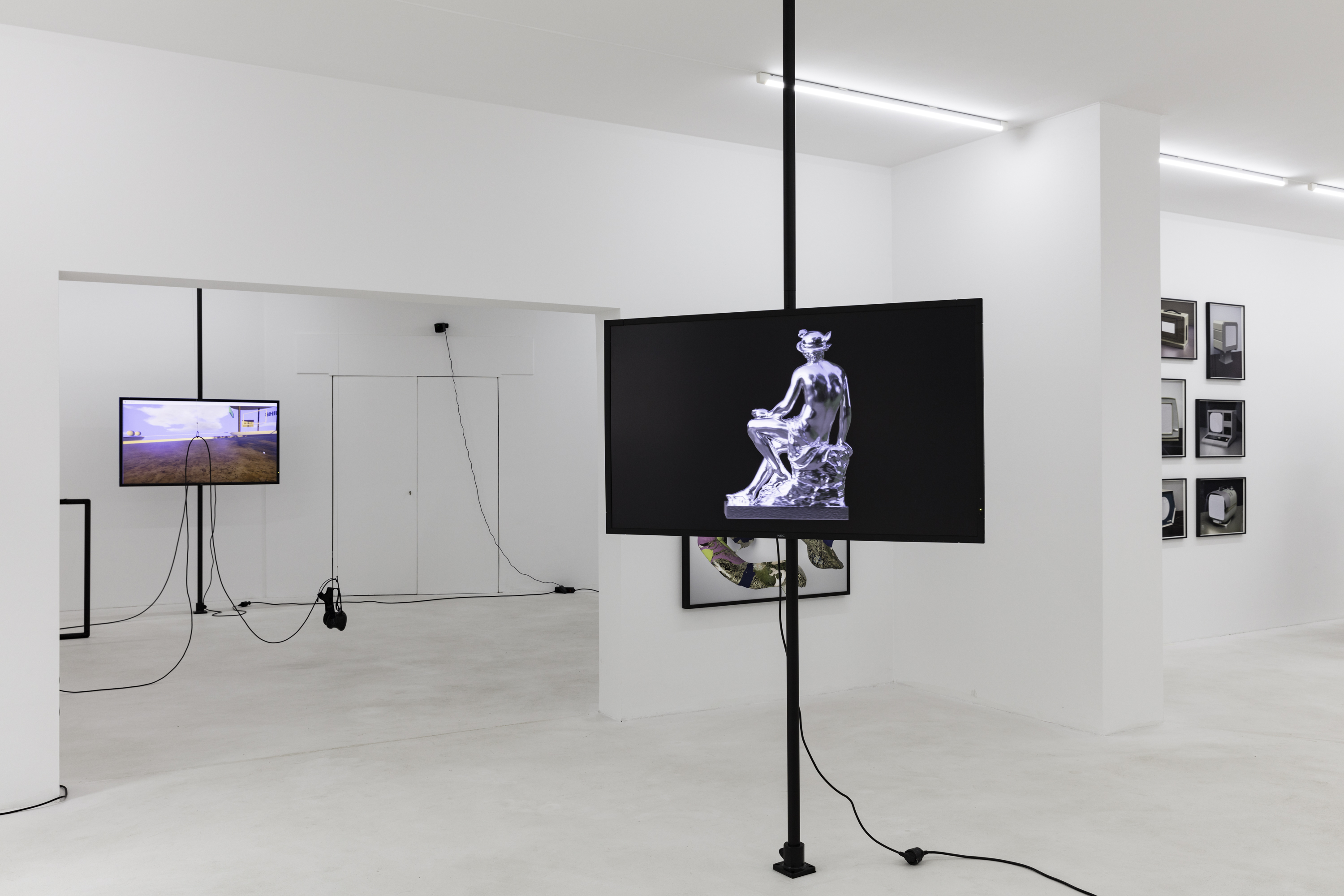 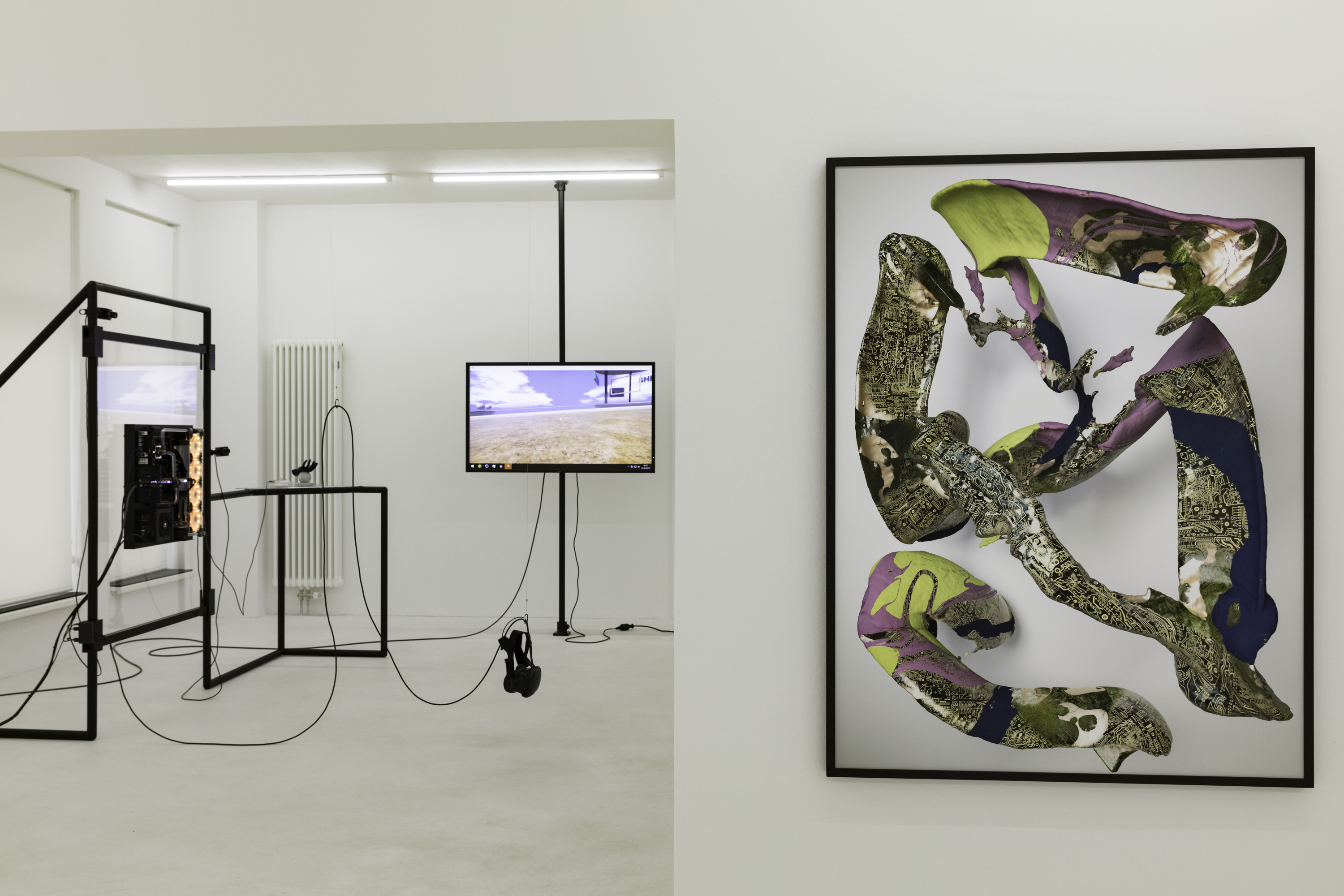 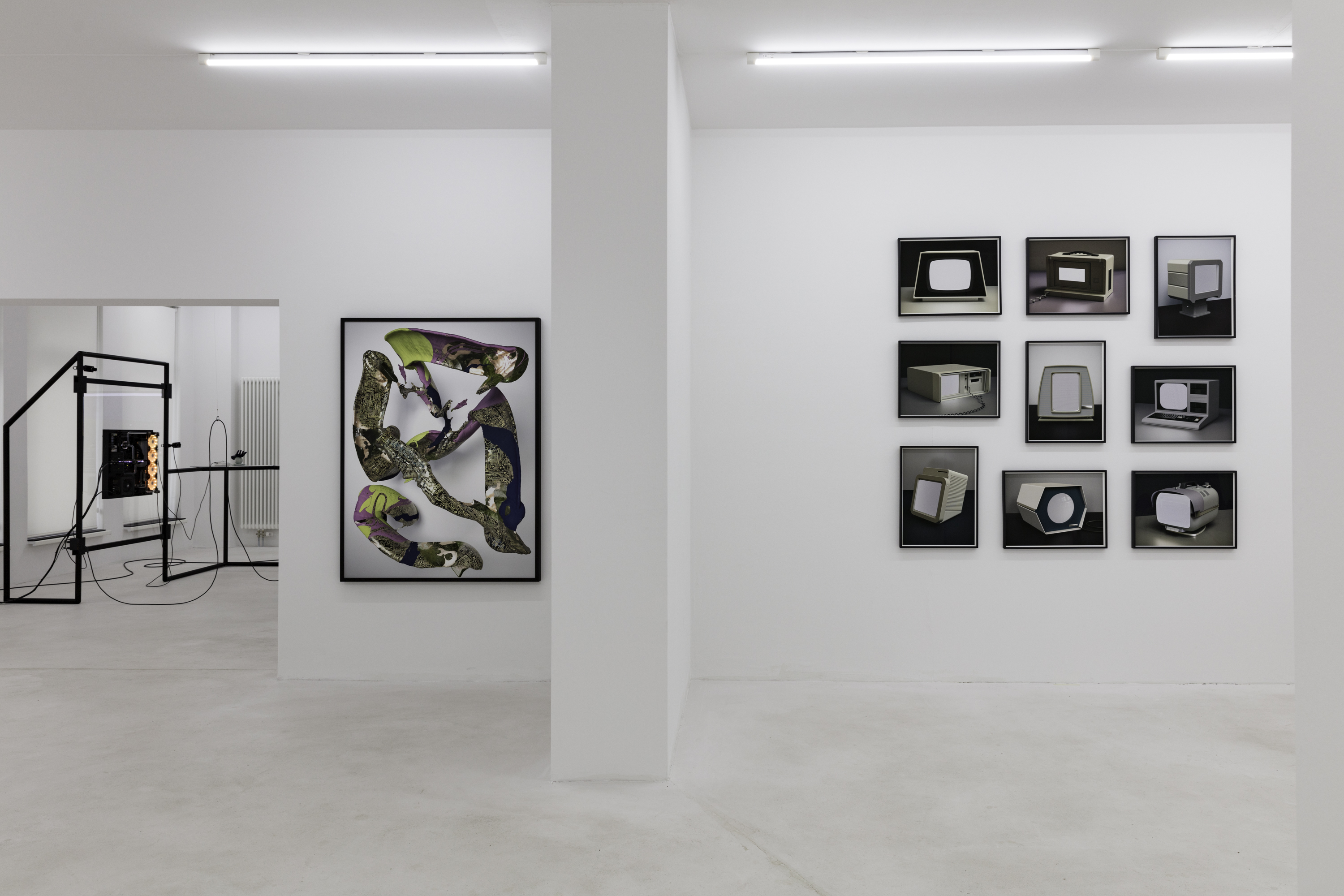 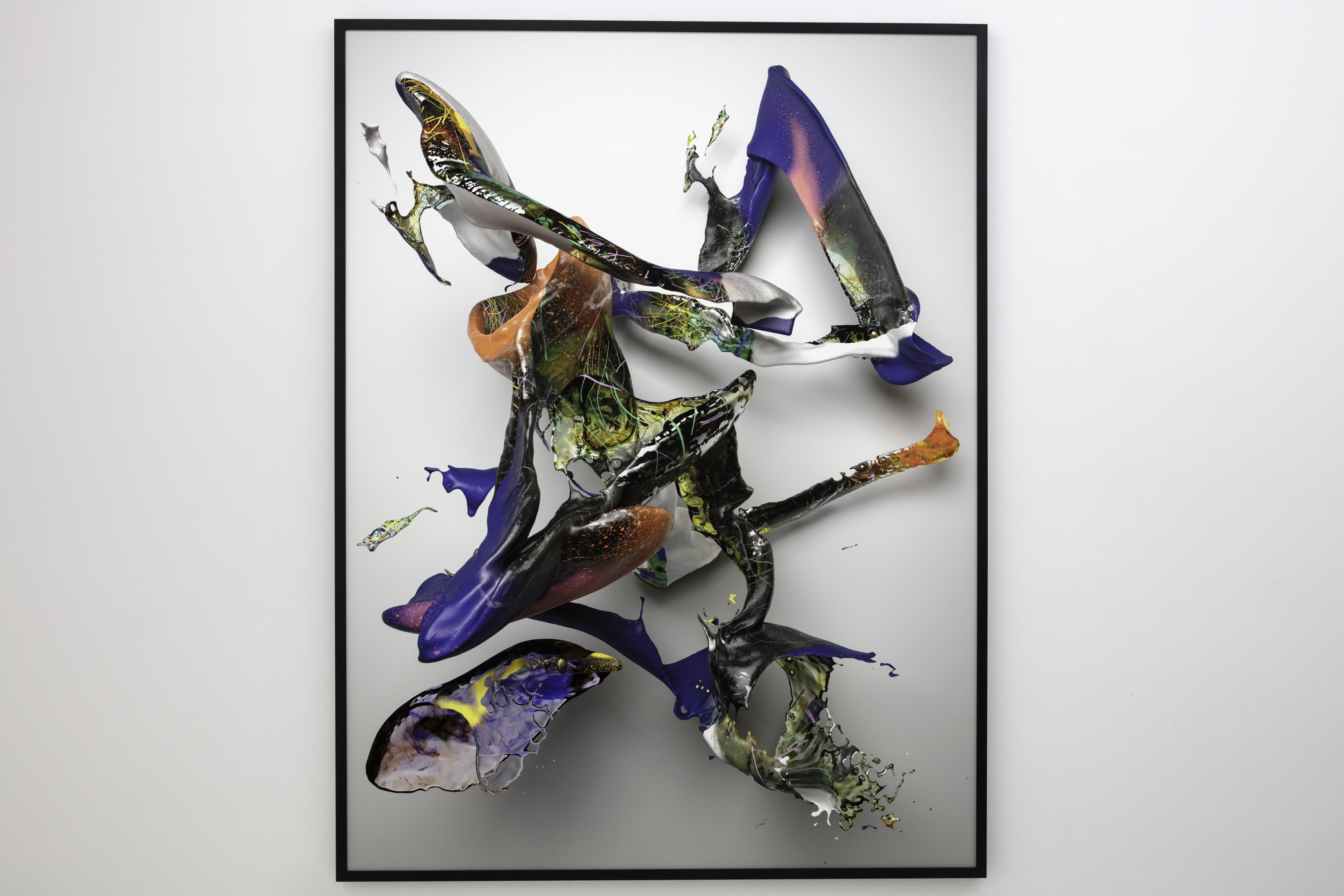 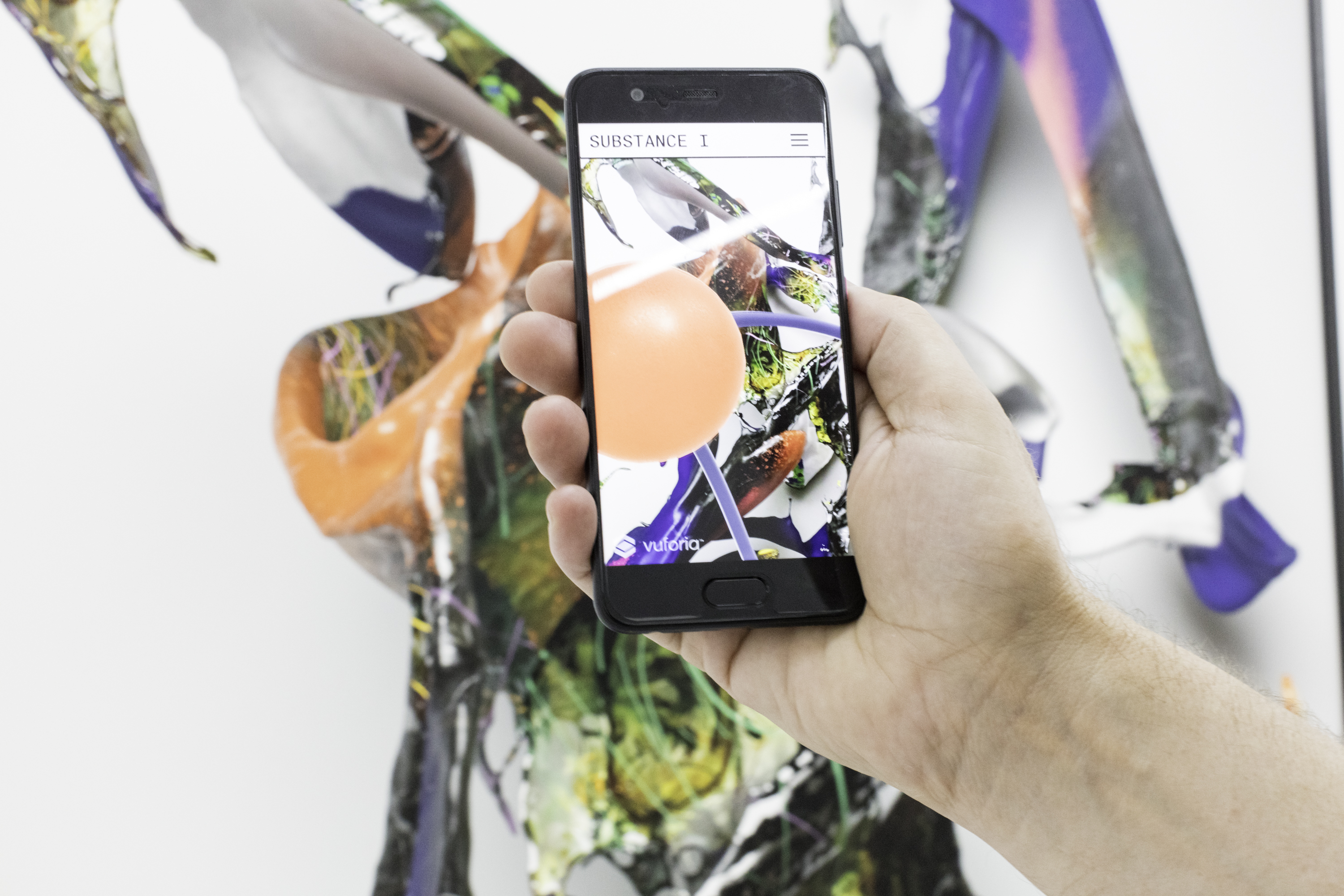 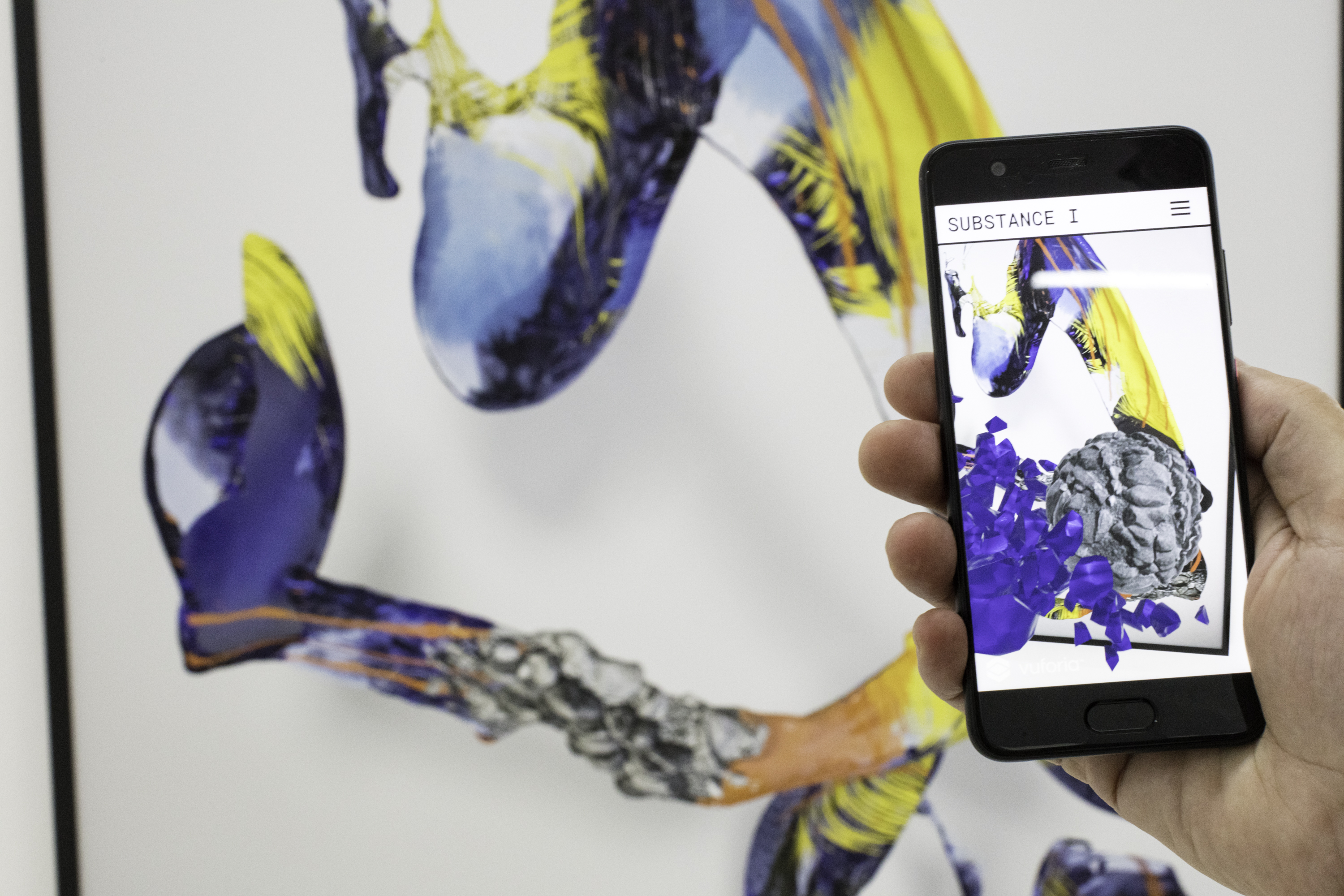 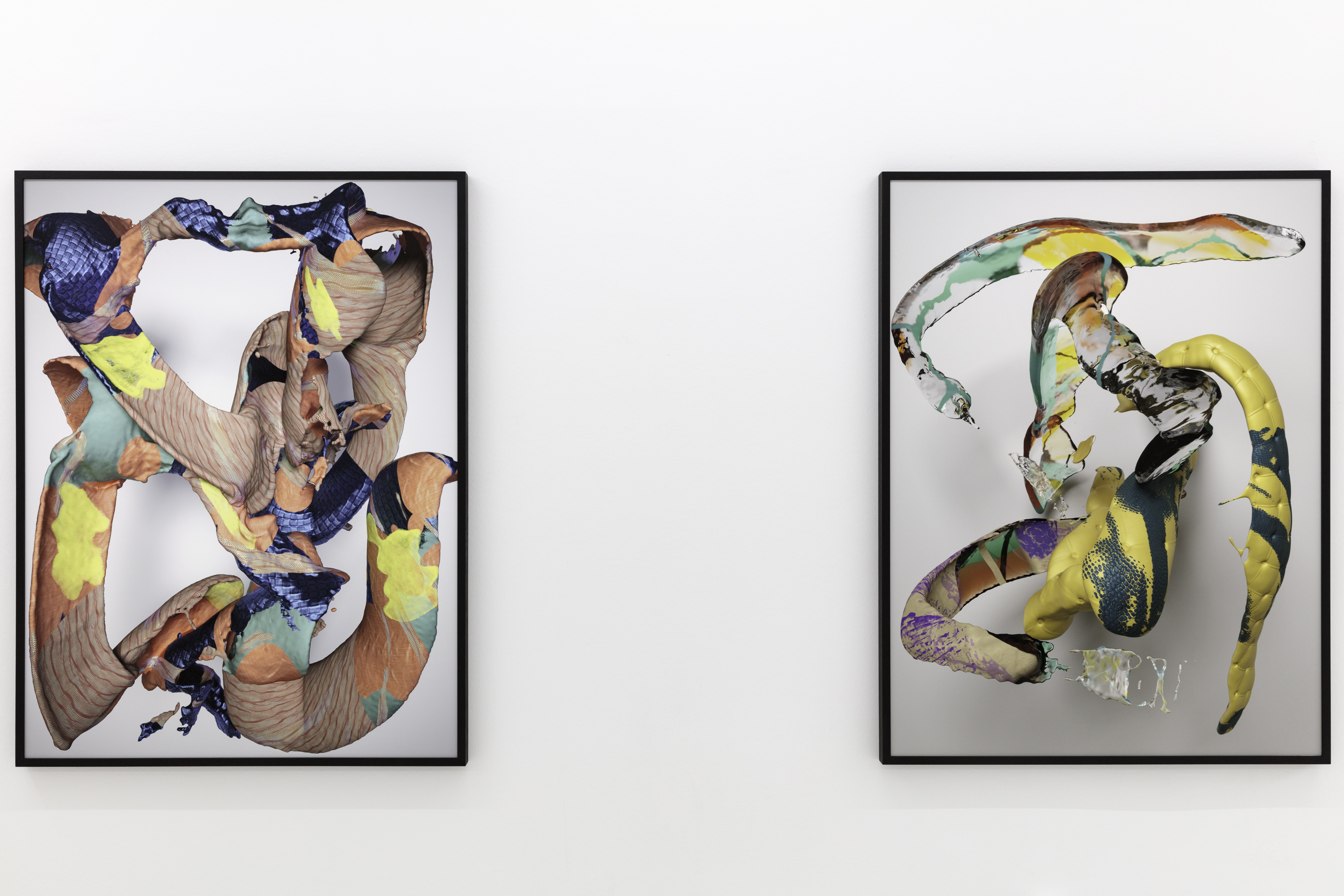 We live today in an age of simulation as coined by French sociologist Jean Baudrillard. According to him, simulation is defined as the coinciding of appearance with reality. Thus, the boundaries between fiction and reality are blurred and hyperrealism originates. In this world people no longer distinguish between their real world or one that is artificially created. What Baudrillard wrote in 1981 in his book Simulacra and Simulation as a nearly apocalyptic comment appears to be real today.

The digital revolution has massively influenced the perception of human life. Over the last 70 years since Konrad Zuse invented the first computer, digital development overtook society so quickly that barely any time remained to consider its dominant impact on everyday social life.

In their work, the Düsseldorf artist duo focus on the computer as an every day device and its influence on humanity. The focus here is on the perception of the world, which people understand as reality and is now simulated via the computer.

The solo exhibition Substance shows simulations of material things from our experiential environment such as liquids, surfaces, materials and textures, even entire worlds which can be reconstructed on the computer as shown in the 3D print series ‘Bodypaintings’ (2014–2016) and ‘Fluids’ (2013) as well as in the virtual reality installation ‘Mercury’ (2017).

With their work, Banz & Bowinkel question the concept of simulated reality and thereby human perception of the world in virtual space. The DAM GALLERY’s accompanying programming will discuss what people understood as a real, recognizable world and what developments will drive virtual art.

The multiple award-winning works of Giulia Bowinkel and Friedemann Banz have been exhibited at NRW Forum Düsseldorf, the House of Electronic Arts in Basel as well as the Kunsthalle Düsseldorf and Charlottenburg in Copenhagen. DAM GALLERY will hold the inaugural solo exhibition for the artist duo.

DAM MEET-UP with Banz & Bowinkel, June 16, 2017, 4 – 6 pm
Journalists and Bloggers are invited to spend time with the artist duo. An introduction to the exhibition will be part of the schedule in addition to networking.

Artist Talk: Just what do you think you’re doing, Dave? – The spread of technology to human life or the infallibility of the computer?, June 28, 2017, 7 – 9 pm
Diskussion between the artist duo Banz & Bowinkel, Dr. Ursula Ströbele (University of the Arts Berlin) and DAM GALLERY Director Wolf Lieser.