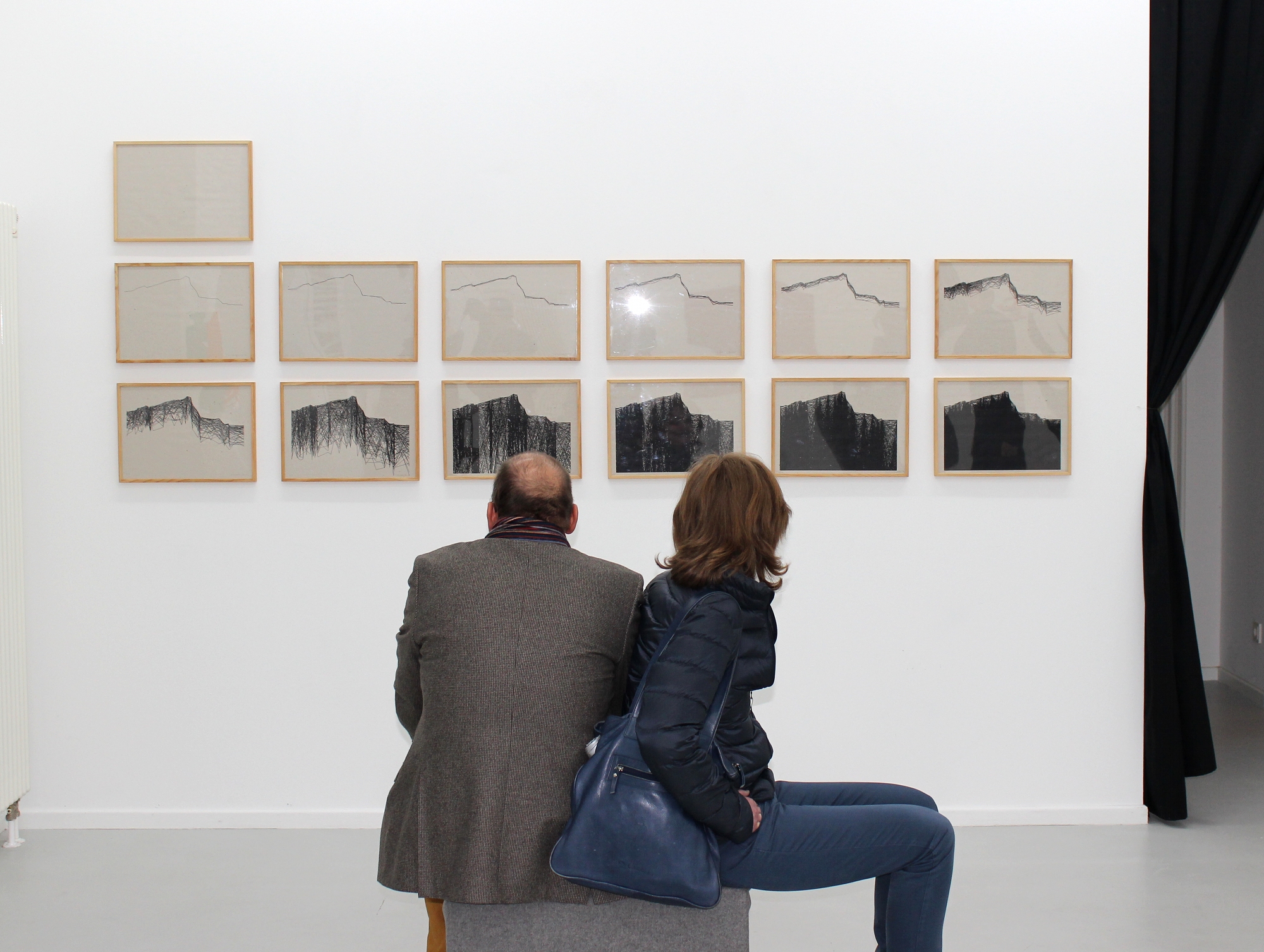 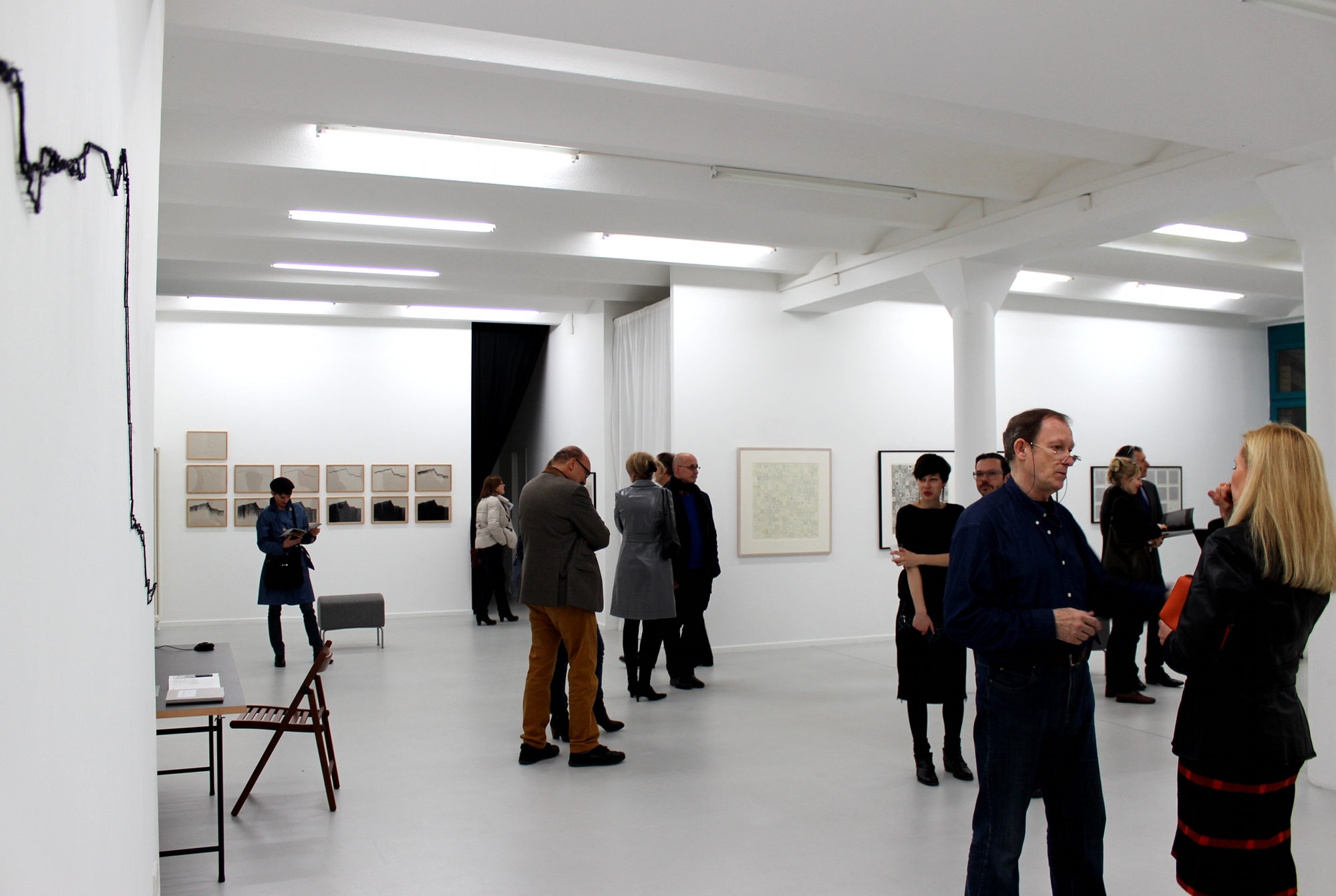 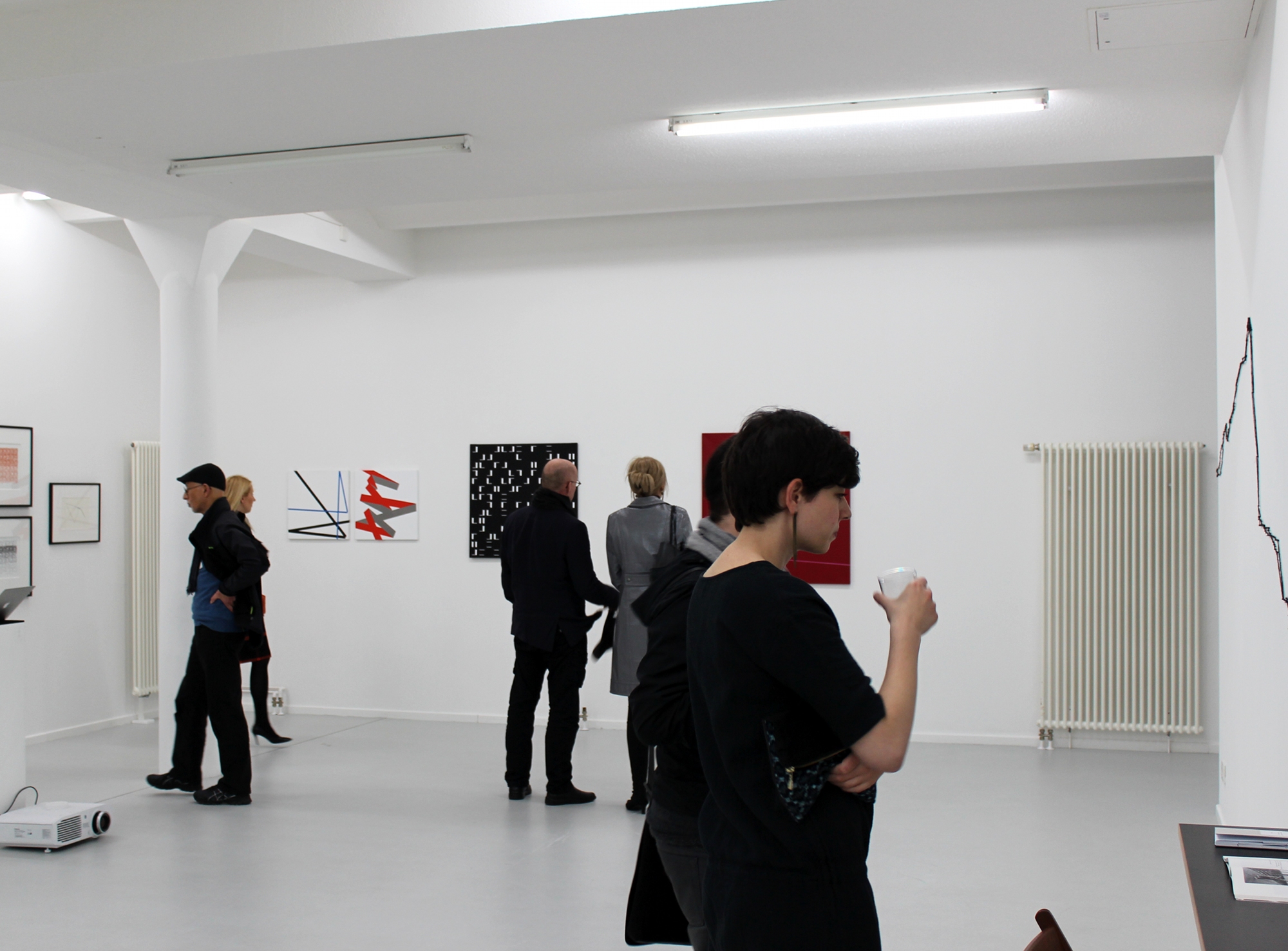 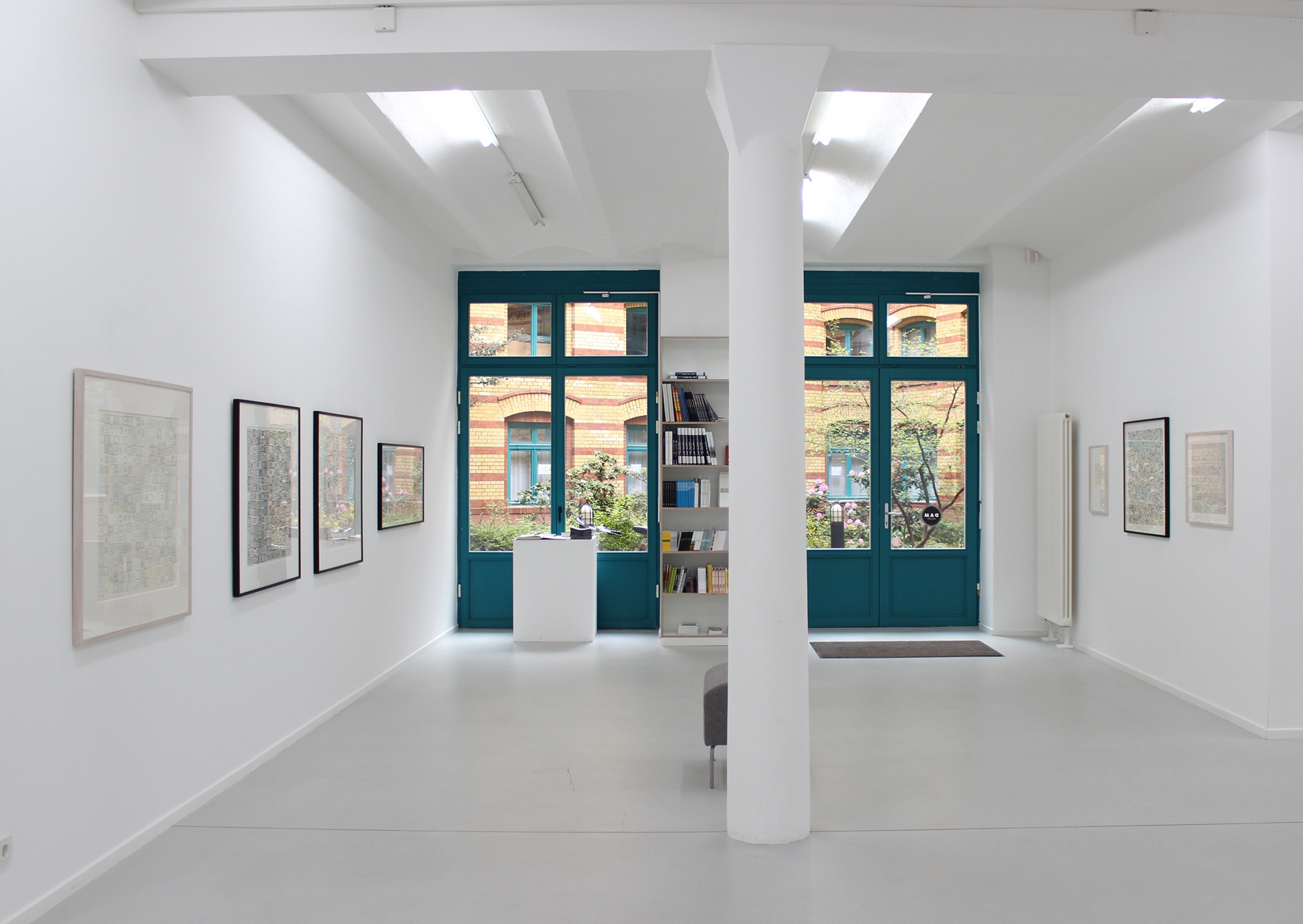 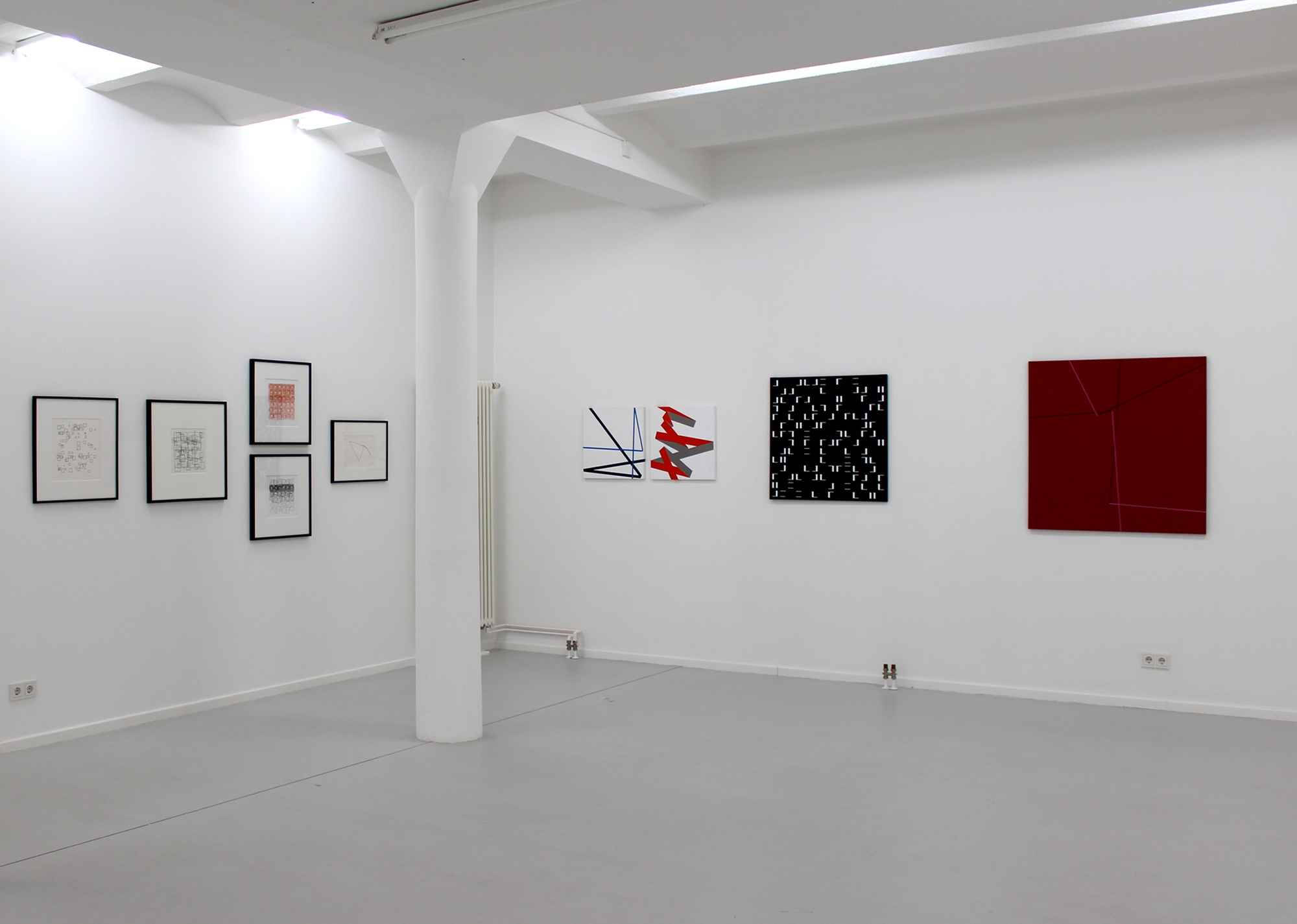 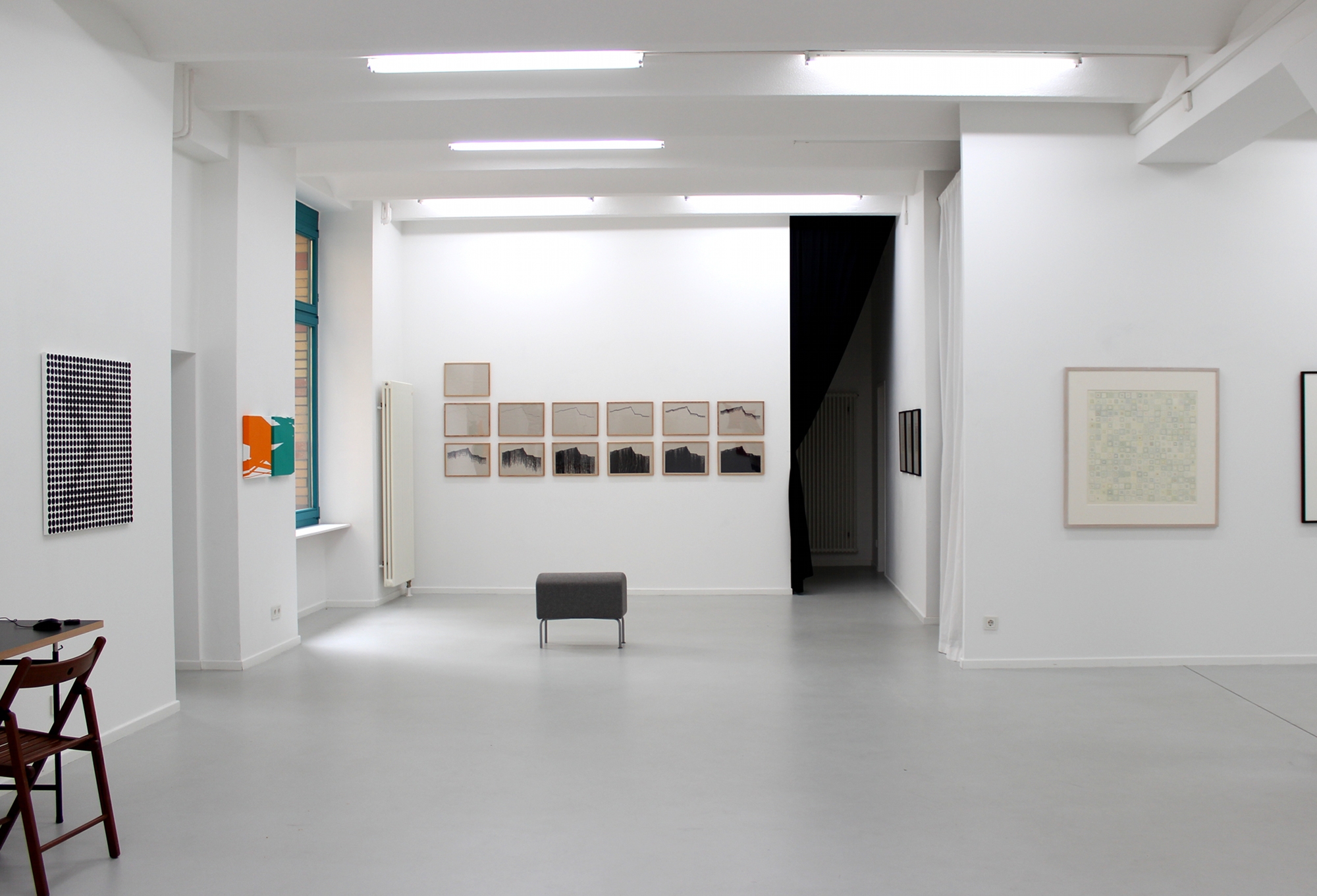 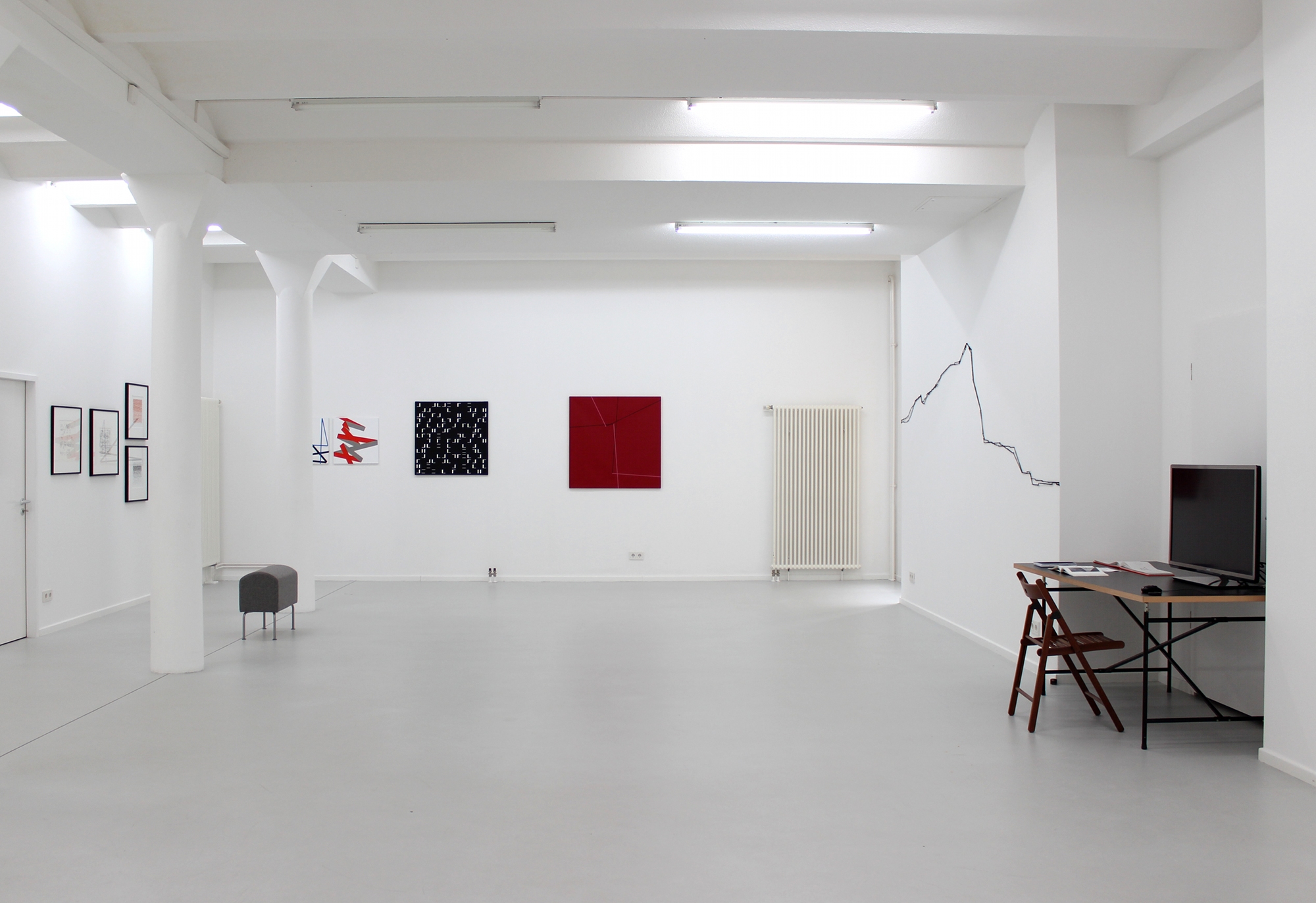 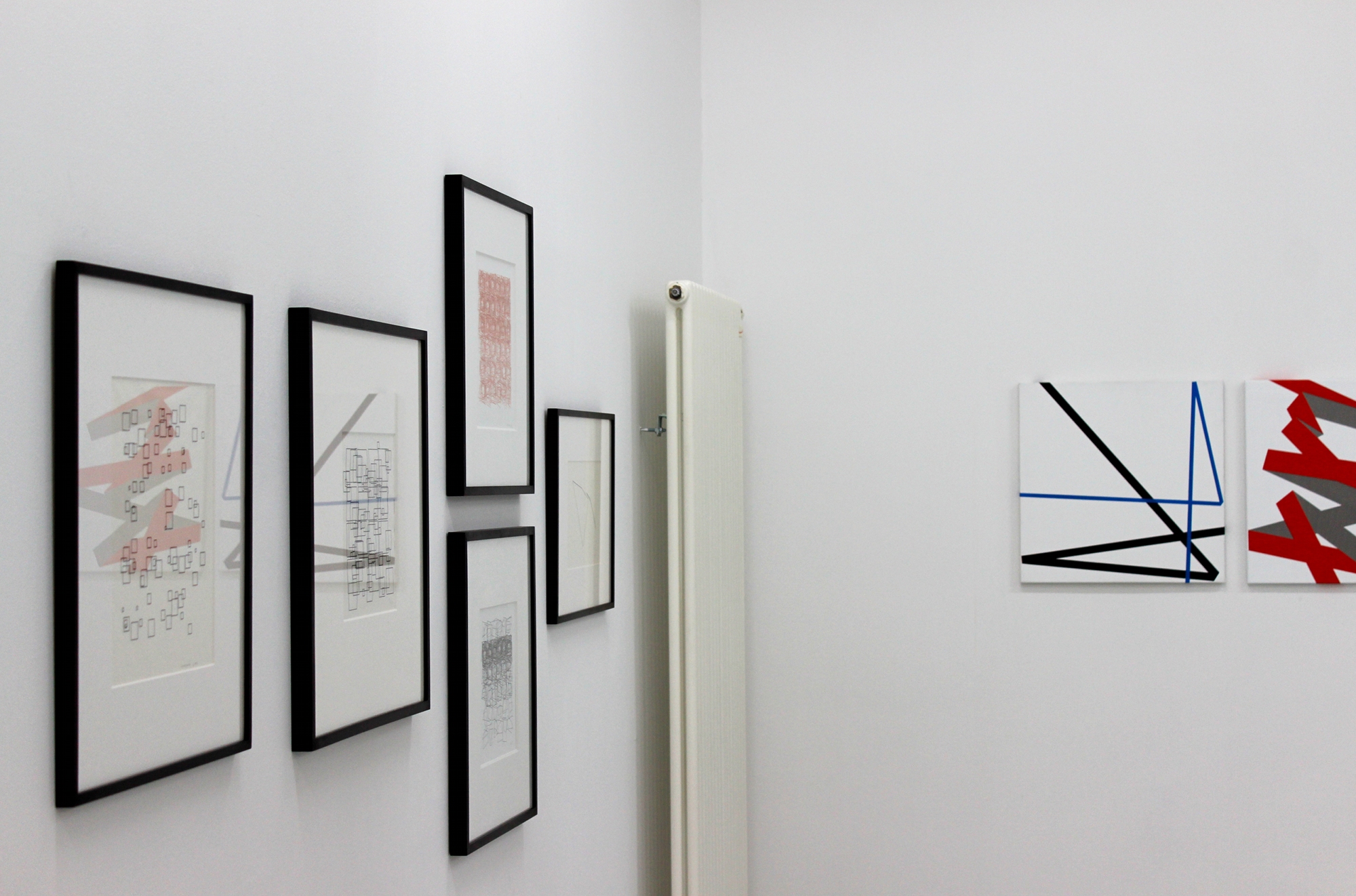 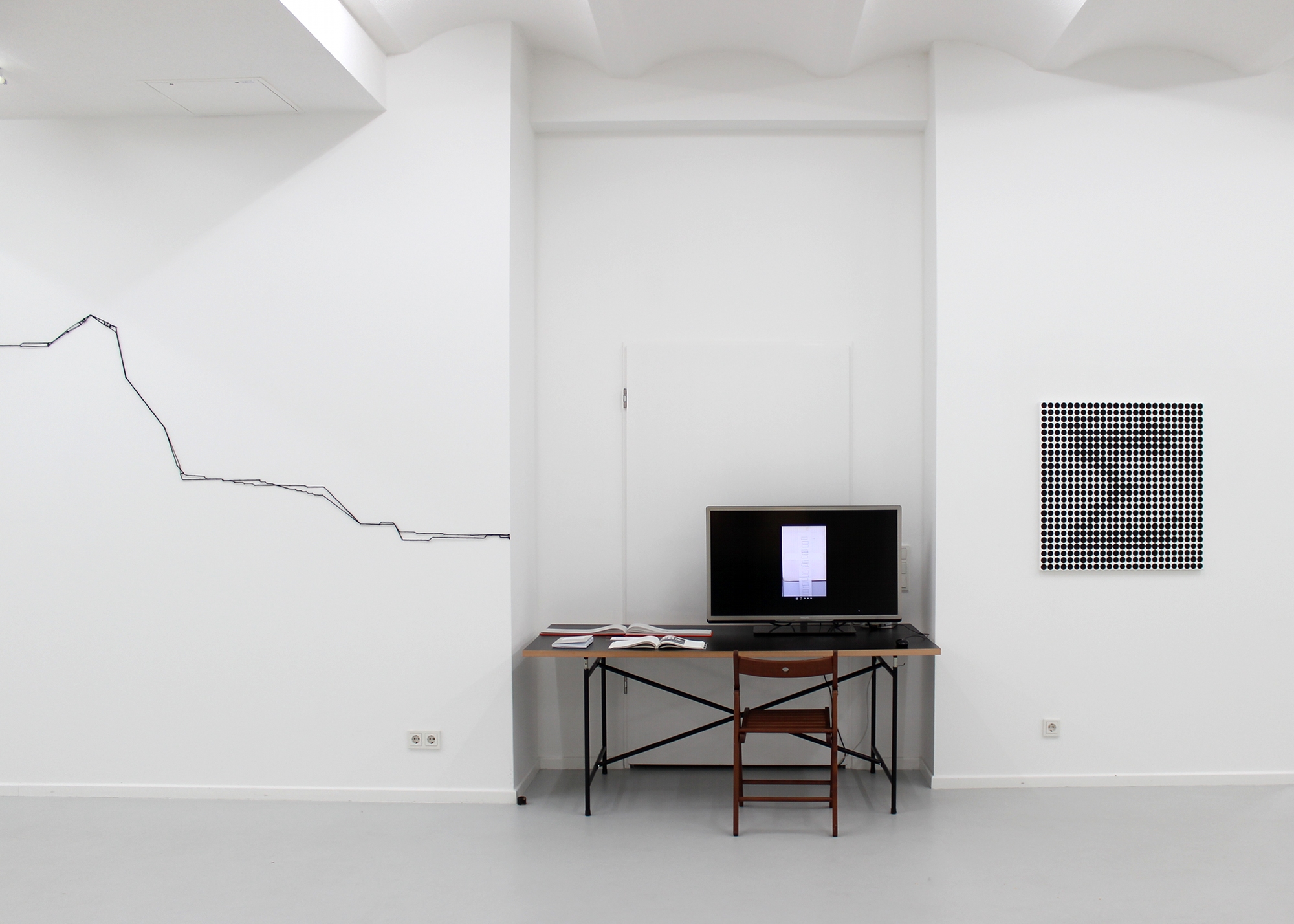 In honor of the 90th birthday of Vera Molnar, the „Grand Dame“ of Digital Art, DAM GALLERY Berlin is presenting a selection of some rarely shown artworks from her long carreer as artist of 70 years. The show will exhibit paintings, installations, plotter drawings, letters and book multiples.

Next to Manfred Mohr, Vera Molnar is one of the most important pionieers of digital art. Her first artworks with a computer originated already in 1968. But before that she already used the concept of her so called „machine imaginaire“, since 1959.

“I imagined I had a computer. I created a programm and then, step by step, realized simple, limited series, which were self-contained though, thus not skipping any shape combination. As soon as it was possible for me I replaced the pretended computer, the imagined machine, through a real computer.“

Vera Molnars art always evolve from elementary geometric forms and shows her personal interest for the rational purity of mathematics. Since her studies, the Hungary-born artist is intrigued by geometric and systematic art.

During the time of the exhibition in Berlin the Musuem für Konkrete Kunst, Ingolstadt is presenting a retrospective of Vera Molnar. During the exhibition “(Un)Ordnung. (Dés)Ordre“ Wolf Lieser from DAM Berlin is giving a talk on the 27th of June 2014 on the topic „Vera Molnar in context of Digital Art.“